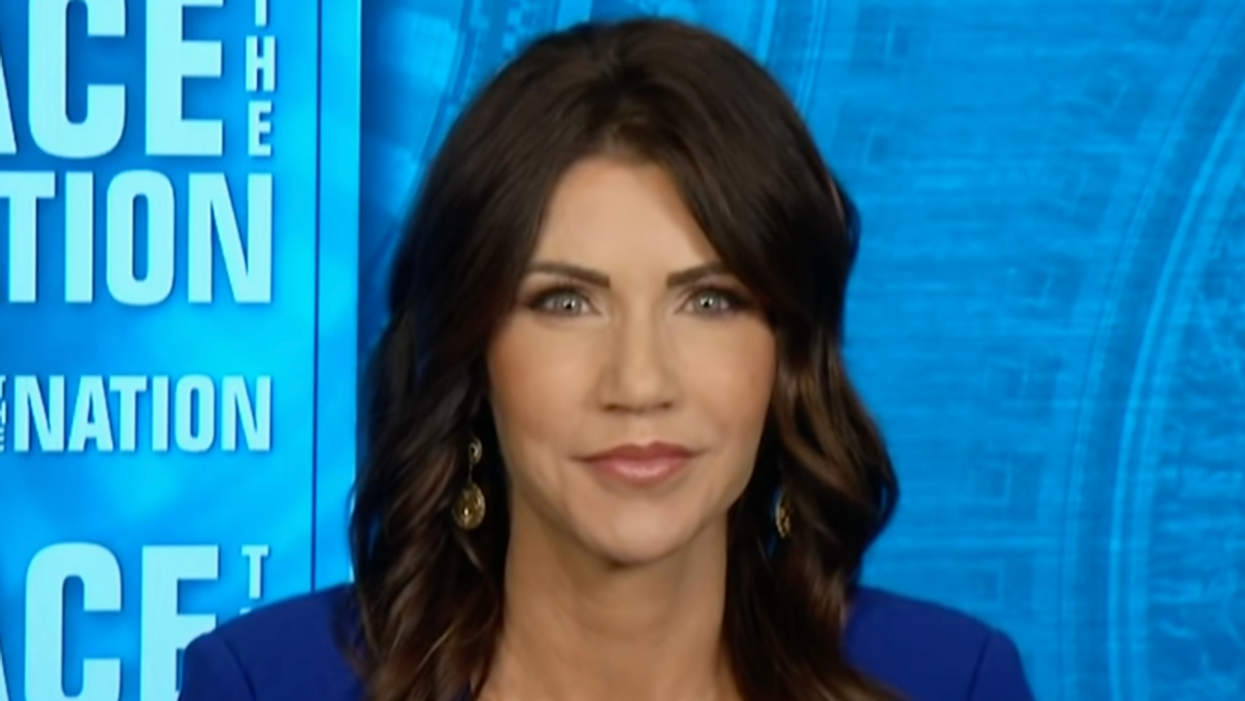 Not all Republican governors have been downplaying the severity of the COVID-19 pandemic and the highly infectious Delta variant. Maryland's Larry Hogan, Massachusetts' Charlie Baker and Ohio's Mike DeWine have been aggressively encouraging vaccination. But MAGA governors are much more interested in "owning the liberals" than fighting COVID-19, and an op-ed by the Kansas City Star's Melinda Henneberger explains why Missouri Gov. Mike Parson is among the worst — although not quite as bad as others.

"For most of the 18 months since Americans began dying of COVID-19, some of my friends in Missouri, Texas and Florida have been arguing about which of us has the worst wartime governor in the country," Henneberger explains. "Missouri's Mike Parson got off to a fast start, doing nothing at first, and as little as possible ever since: By April 1, 2020, according to a state compilation of every action taken by every state in the country, released by the University of Washington's Institute for Health Metrics and Evaluation, only Parson and three other governors — in Iowa, Nebraska and Tennessee — had failed to issue either a statewide stay-at-home order, a statewide order to close nonessential services, or a statewide school closure order."

In June, Henneberger notes, Parson attacked the media for "the mask deal," claiming that media outlets were politicizing mask wearing. And Parson has slammed the Centers for Disease Control and Prevention for guidelines he considers overly pro-mask.

"(Parson) continues to fight mask mandates instead of even trying to unite us in the battle we should be in together, against a deadly and constantly changing virus," Henneberger observes. "In June, he signed a law banning 'vaccine passports' and curtailing the power of county health officials to protect us. Last month, he told Missourians that they can't trust the "propaganda" about COVID that they read in mainstream news outlets, including The Kansas City Star."

But Henneberger goes on to contemplate which governors may be the worst of all when it comes to COVID-19, mentioning the anti-masker activities of Iowa's Kim Reynolds and Florida's Ron. DeSantis and noting that South Dakota's Kristi Noem "stopped encouraging vaccination months ago." And Henneberger slams Texas Gov. Greg Abbott for "scapegoating migrants" as COVID-19 ravages his state.

Most of the governors Henneberger slams in her op-ed are Republicans, but there is one Democratic governor she attacks as the "worst of the worst": New York's Andrew Cuomo.

Henneberger explains, "Last week, as if out of nowhere, here came New York's Andrew Cuomo, snatching the 'worst-of-the-worst' title away from all other comers…. Gov. Grabby, of course, not only failed New Yorkers by hiding the true number of COVID nursing home deaths." And she notes that Cuomo has been accused of sexually harassing multiple women "both before and during the pandemic."