Hypocrisy at its best: GOPers are lauding the pandemic relief they unanimously voted against 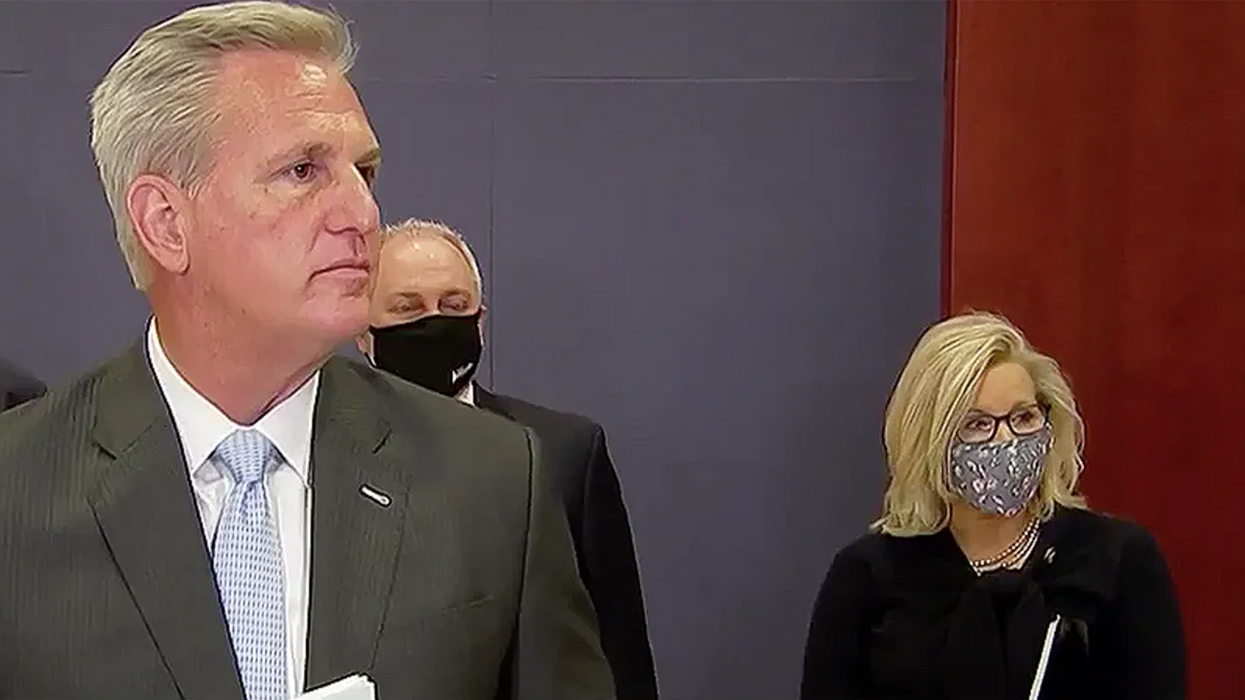 As Democrats worked to pass President Joe Biden's $1.9 trillion pandemic relief package, Republicans did everything in their diminished power to block the much-needed bill. But despite their deep criticism of Biden's Democrat-backed bill, many of them are now promoting the same piece of legislation they initially opposed.

According to ABC News, Republican lawmakers from New York to Washington are now lauding the aspects of the stimulus package they previously fought to oppose.

For the vast majority of Republican lawmakers, the "$1,400 checks to millions of Americans, extended unemployment benefits until September, increased the child tax credit, offered housing assistance for millions of low-income Americans, and expanded health care coverage" were the point of contention. They argued that the proposed bill was too expensive and did not have a direct focus on health and economic crises plaguing the country.

However, things are quite different now. The same lawmakers are actually lauding the bill. In recent days, Republican lawmakers have also made efforts to promote the Restaurant Revitalization Fund which has designated more than $28.6 billion to aid restaurant owners still struggling as a result of the pandemic.

"The Congresswoman is using her platform to inform her constituents of federal funds and resources available to them," Stefanik spokesperson Karoline Leavitt said. "She did not claim to support the bill in the tweet, and her constituents deserve to know about federal programs they can apply for regardless of how she votes."

Wicker's office also acknowledged that he voted against the passing of the bill but advocated for the restaurant funding to be included. "Sen. Wicker co-authored the amendment that successfully added the Restaurant provision to the reconciliation bill. Why wouldn't he want to encourage participation?" Wicker spokesman Phillip Waller said.

The Independent Restaurant Coalition tweeted acknowledgment of Wicker's role in the restaurant funds.

"Senator Wicker did not vote for the package (we wish all members did!), but his work on the RESTAURANTS Act from the beginning made the relief fund possible," the industry group tweeted. "We are grateful for that work."

"The American people — majorities of Democrats, independents, and Republicans — have long been firmly unified behind the American Rescue Plan," Bates said. "So it's heartening to see Republicans in Congress reaching across the aisle to endorse it — even retroactively."