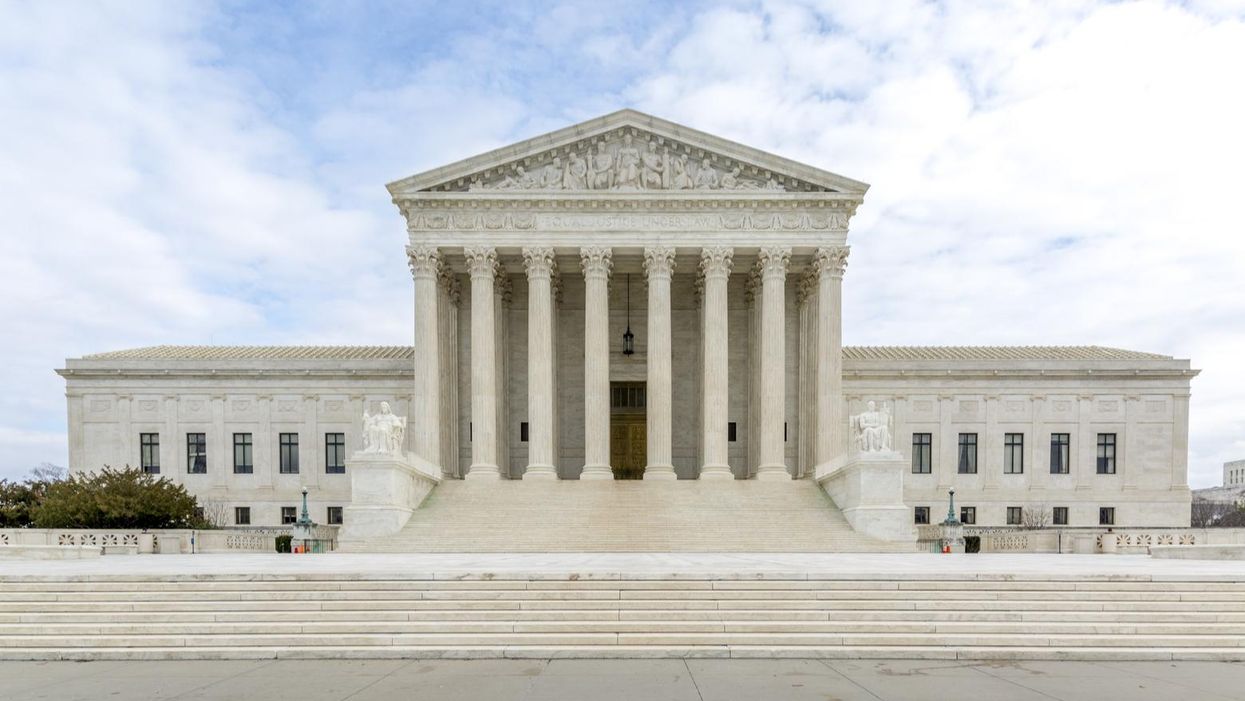 The Supreme Court of the United States was faced with a bomb threat as lawmakers and political leaders prepared for the inauguration of President-elect Joe Biden.

On the morning of Wednesday, Jan. 20, John Kruzel, a spokesperson for the Supreme Court, released a statement via Twitter explaining the nature of the threat. He tweeted, "the Court received a bomb threat, the building and grounds were checked out, and the building is not being evacuated."

NEW: Supreme Court spox says: "The Court received a bomb threat, the building and grounds were checked out, and the… https://t.co/YpbMGhL4jF
— John Kruzel (@John Kruzel)1611156838.0

CNN National Security Correspondent Alexander Marquandt also shared details about the threat via Twitter. He tweeted, "There is a bomb threat at the Supreme Court. Deleted last tweet because we are now told the building is not being evacuated. It was closed to the public for Covid. Much bigger National Guard presence."

The latest threat comes just two weeks after the U.S. Capitol was breached by a pro-Trump mob in an effort to hinder the certification of the electoral college vote. More than 100 alleged participants in the Capitol siege have been arrested by the FBI and law enforcement agencies across the country. Due to that siege, the city of Washington D.C., has been locked down while the presidential inauguration is underway.

No further details about the bomb threat have been released.