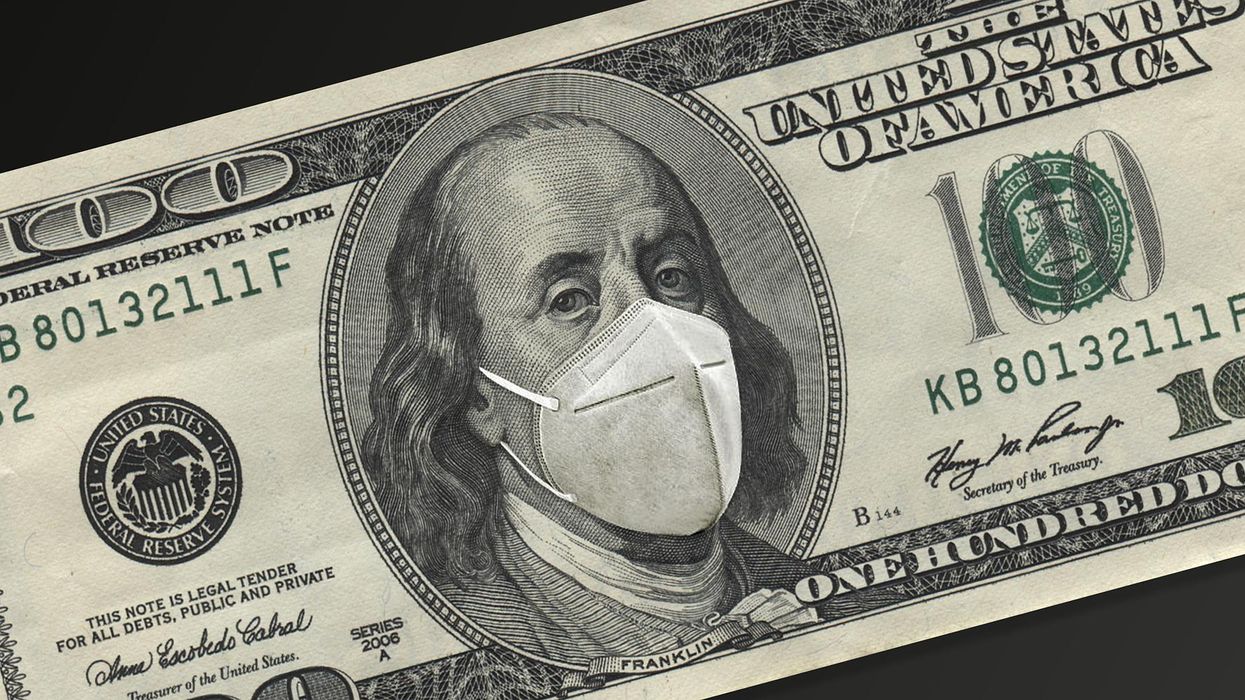 The Paycheck Protection Program (PPP) recipient list released has revealed that several non-profit organizations, businesses, and schools with policies that are particularly discriminatory against lesbian, gay, bisexual, transgender, and queer individuals received millions in loan funds amid the pandemic, according to information released by the Small Business Administration.

The program, which was intended to be a financial relief effort for small businesses facing peril amid the coronavirus pandemic, awarded a total of approximately $2.5 million to seven groups including "the American College of Pediatricians, American Family Association, Center for Family and Human Rights (C-Fam), Church Militant/St. Michael's Media, Liberty Counsel, Pacific Justice Institute and Ruth Institute," according to NBC News.

It has been reported that all seven groups have been categorized as "anti-LGBTQ hate groups" by the Southern Poverty Law Center (SPLC). According to the data, the American Family Association received $1.4 million of the $2.5 million total.

"Extremist movements thrive in climates of political uncertainty," she said. "Now, the government is doing even more to help hate groups by handing them millions of dollars in forgivable loans."

Kyle Herrig, president of the watchdog firm, Accountable.US, also criticized the priorities of the administration which led to bailouts for larger businesses — the exact opposite of the program's intended purpose.

"It is hard to find a clearer example of the Trump administration's warped priorities than allowing countless mom-and-pop shops to go under without proper relief while bailing out wealthy and well-connected anti-LGBTQ enterprises on Americans' dime," Herrig said in an email.

Justin Nelson, president of the National LGBT Chamber of Commerce, also had a similar perspective. as he expressed concern about LGBTQ-owned small businesses that have faced pandemic-related struggles similar to mom and pop businesses. Despite submitting applications for PPP loans, Nelson indicated that only a small number of the businesses were awarded funds.

"These folks are worried about keeping the lights on," he said. "We had a number of businesses that applied, and only a small number that received funding."