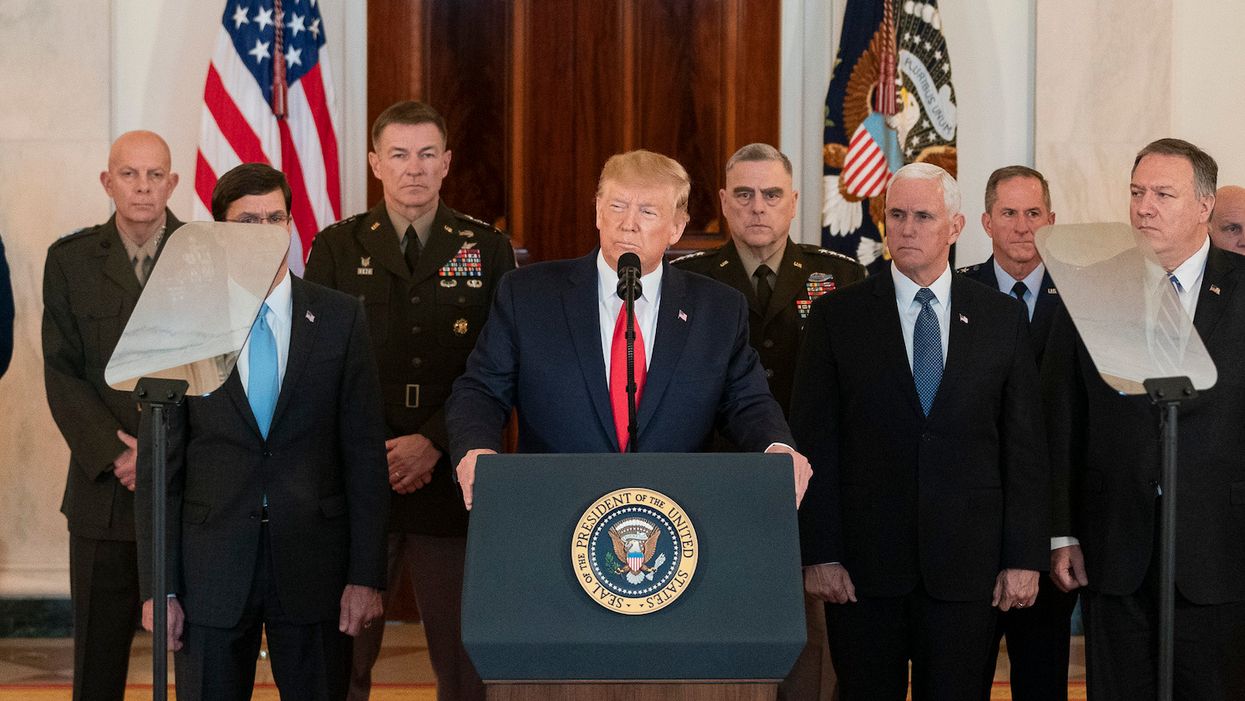 President Donald Trump was reportedly befuddled that Republicans did so much better than him at the polls.

The anecdote was reported in an in-depth Politico story by Tim Alberta titled, "The Inside Story of Michigan's Fake Voter Fraud Scandal."

"The president asked them about allegations of fraud, and the legislators told him about various probes they had authorized to look into reports of irregularities. But Trump, perhaps sensing the nervous reticence of his guests, did not make the ask they feared. As the meeting went on, it became apparent to some people in the room that more than anything, Trump had called his Michigan allies to Washington to get an honest assessment of what had happened there. He wanted to know if there was any pathway to victory. They told him there was not," Politico reported.