Former Army prosecutor: Trump will ‘get laughed out of court’ if he tries to steal the election 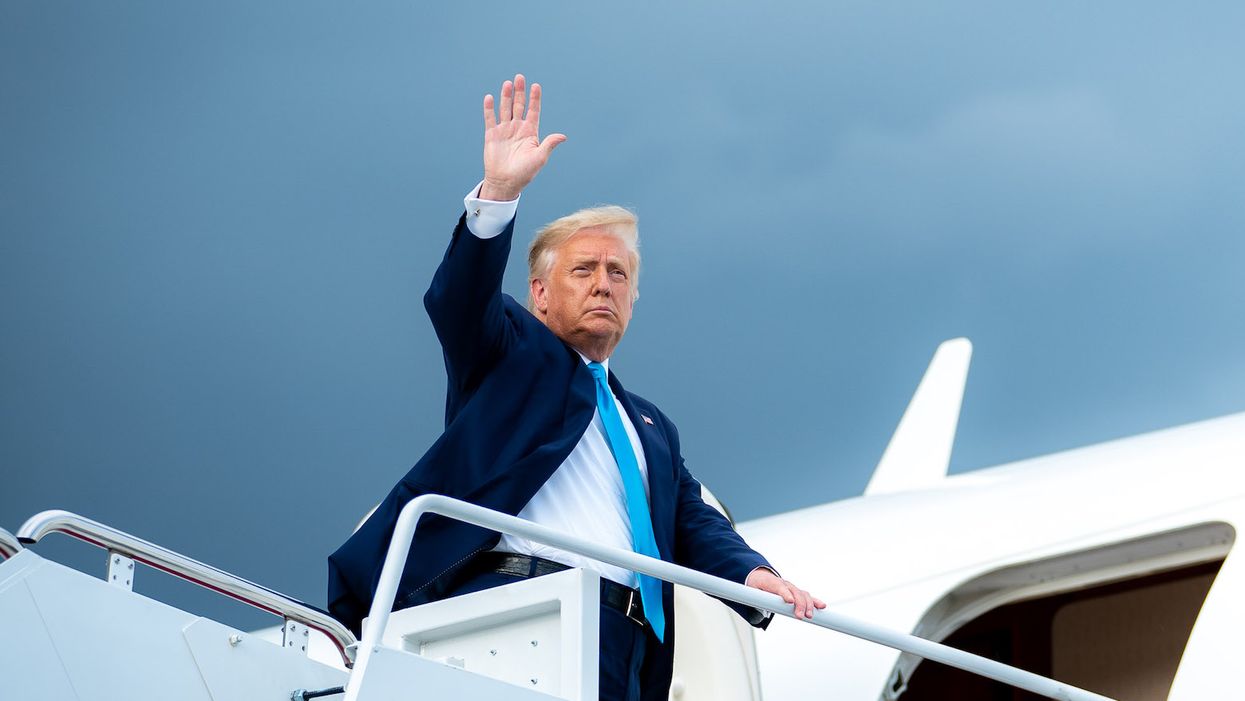 Democrats are still panicking about the plots that President Donald Trump and the Republican Party seem to be cooking up to circumvent the people's vote in November.

Last week's shocking piece in The Atlantic detailed how electors in Pennsylvania could be manipulated to deliver Trump the vote despite ballots to the contrary. After President George W. Bush's campaign convincing the Supreme Court to stop Florida from counting the 2000 election ballots, there is a fear that Trump too could manipulate the courts to get his Supreme Court justices to deliver him a win.

He said that voters still have to get out "in numbers too big to rig — in numbers too real to steal," but if things go well for Democrats, Trump will likely launch lawsuits in critical parts of battleground states to try and save himself.

"Donald Trump is going to get laughed out of court," said Kirschner. "How can I say that? Well, I tried to count out how many judges I appeared before in my 30 years as a prosecutor. It's probably around 200, give or take. And those are both military judges in military trials and military appellate courts. Those are civilian judges in civilian trial courts and in appellate courts… I've been in front of a lot of judges. I've argued a lot of cases. And what I can tell you is a litigant can't walk into court with unclean hands. A litigant can't create a problem and then walk into court and say, 'I am a victim of the problem I created! And judge I demand relief.'"

He went on to explain the "clean hands doctrine" or the "doctrine of wrongdoing" which he says will ultimately be Trump's undoing.

Here's Why Trump Will Lose ALL Court Battles Contesting the Election. youtu.be