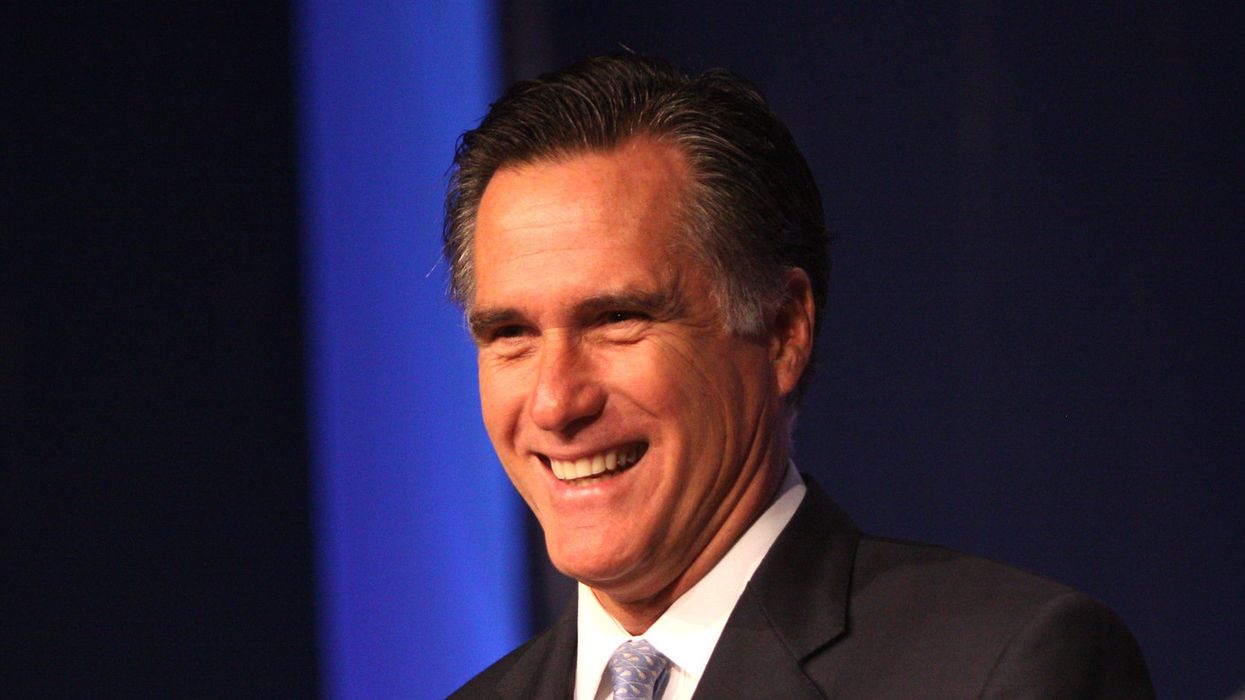 It shouldn't surprise anyone that Republican state conventions this year are more out of control than ever. Bitter about losing the White House, control of the Senate and House, Republicans are up in arms, and they are eager to not blame President Donald J. Trump, who lost them the US House in 2018, and who's defeat cost them the US Senate. Instead, Republican state conventions, convinced it is all a setup, have decided to turn on Republicans that they don't feel are conservative enough.

When Mitt Romney took to the stage in Salt Lake City, despite being the 2012 Republican Presidential Nominee, he heard all about how he was an apparent traitor and a communist. Romney had quick responses, though, boiling down to: "Do you know who my dad is?"

I cannot speak for every man I know over 40, but somewhere in my life I decided that I really couldn't play the card that says: "stop picking on me, do you know who my dad is?" It, well, seems fairly weak. For Mitt Romney, facing down boos, though, it was the off-the-cuff response that hit home. From the Salt Lake Tribune:

"Aren't you embarrassed?" said Romney trying to deflect the chorus of catcalls that greeted him as he took the stage.
"I'm a man who says what he means, and you know I was not a fan of our last president's character issues," said Romney as delegates attempted to shout him down. Accusations that Romney was a "traitor" or "communist" flew from the crowd like so many poison darts.
…
"You can boo all you like," said Romney. "I've been a Republican all of my life. My dad was the governor of Michigan and I was the Republican nominee for president in 2012."

The booing, however, did not easily abate.

It's OK, though, the Republican state convention in Utah did have some good news. According to Congressman Owen Burgess, racism is nearly non-existent in Utah, and, that is in comparison to America, which is the least racist country in the world.

Congressman Burgess Owens offered deep gratitude for Utah's focus on family, sense of volunteerism and respect for racial diversity. "We're the least racist state in the country and the least racist country in the world," he said.

The Netherlands, New Zealand, Canada and several others have so far declined to comment.