Not again: Maricopa County, Ariz. could be heading toward a second election audit 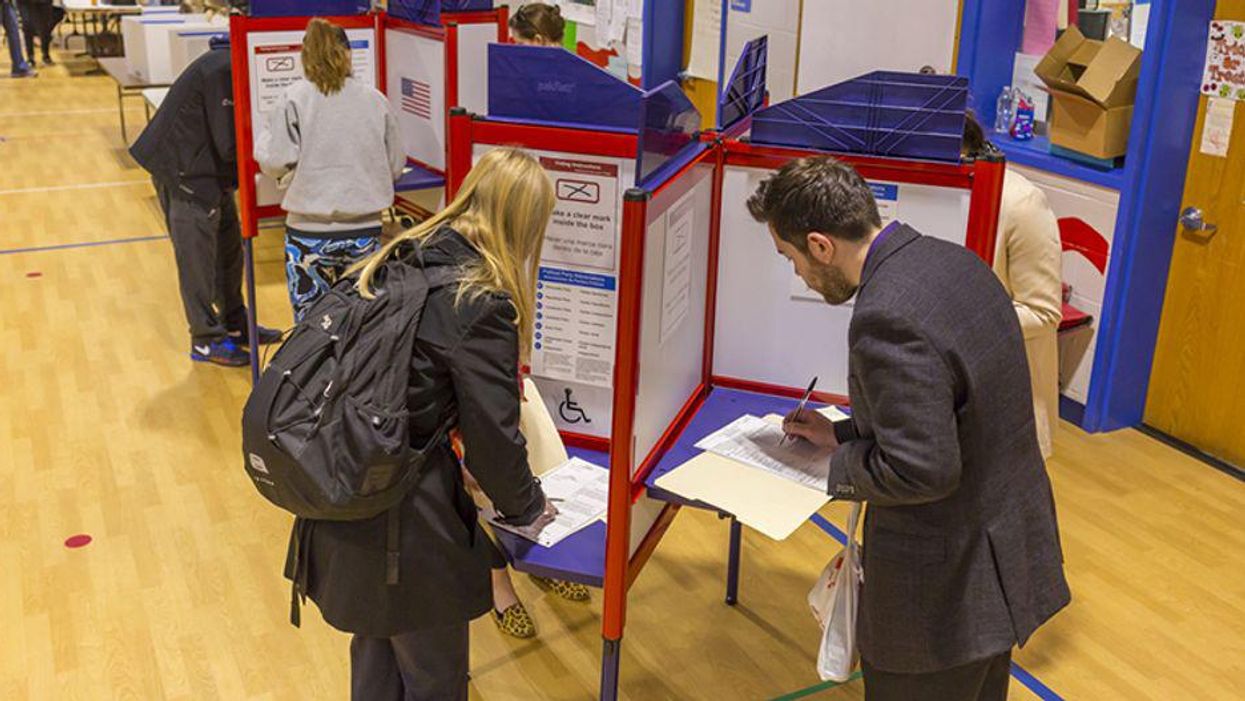 Since its inception, the highly controversial ballot audit in Maricopa County, Ariz. has faced a number of hurdles that have ultimately contributed to it being weeks behind schedule.

From conspiracy theories to concerns about dark money from undisclosed donors, the audit has sparked numerous debates as Democratic lawmakers question its integrity. In fact, there are also concerns that all of the discrepancies could lead to inaccuracies in the audit results. So, what solution are Republican lawmakers considering to ensure this doesn't happen?

According to Arizona Central, the audit could be conducted for a second time. On Friday, May 28, the Republican-led Arizona state Senate came close to signing off on a second deal to conduct another recount. For the second audit, digitized images of ballots would be used as opposed to paper ballots.

Although the Florida-based firm Cyber Ninjas conducted the first audit, this time the county plans to employ the non-profit organization, Citizens Oversight. However, the organization is relatively similar to Cyber Ninjas as it also has no known experience in ballot auditing prior to getting involved in former President Donald Trump's post-election legal battle.

During an interview with the publication, Ray Lutz, the group's founder, spoke out with details about the impending second audit as he shared details about his auditing technology, "AuditEngine."

"I think it is certainly a big test for me because I have put a lot of work on it for the last year and a half or so," Lutz said. "We have enhanced it to the point now where I believe we can do a lot to provide information about how well (this election) went."

However, he did later admit that "sometimes we see mistakes that are made, on our side."

"This is a new system that is valuable for the public to have and we can use for examining these elections and finding out what happened," Lutz said. He told the paper he would accept outside donations — but not from political organizations or "crazies."

Senate audit liaison Ken Bennett shed light on a different perspective of the audits as he insisted a second audit may be a good tool for comparison purposes.

Meanwhile, the audit being conducted by Cyber Ninjas reportedly "is not going well," according to Talking Points Memo. Last week, Jennifer Morrell, who served as an audit observer for Arizona Secretary of State Katie Hobbs' (D) office, weighed in on the seemingly chaotic Cyber Ninjas audit. In a perspective piece published by The Washington Post, Morrell shed light on the disorganization and mismanagement of the audit.

"In more than a decade working on elections, audits and recounts across the country, I've never seen one this mismanaged," wrote Morrell.