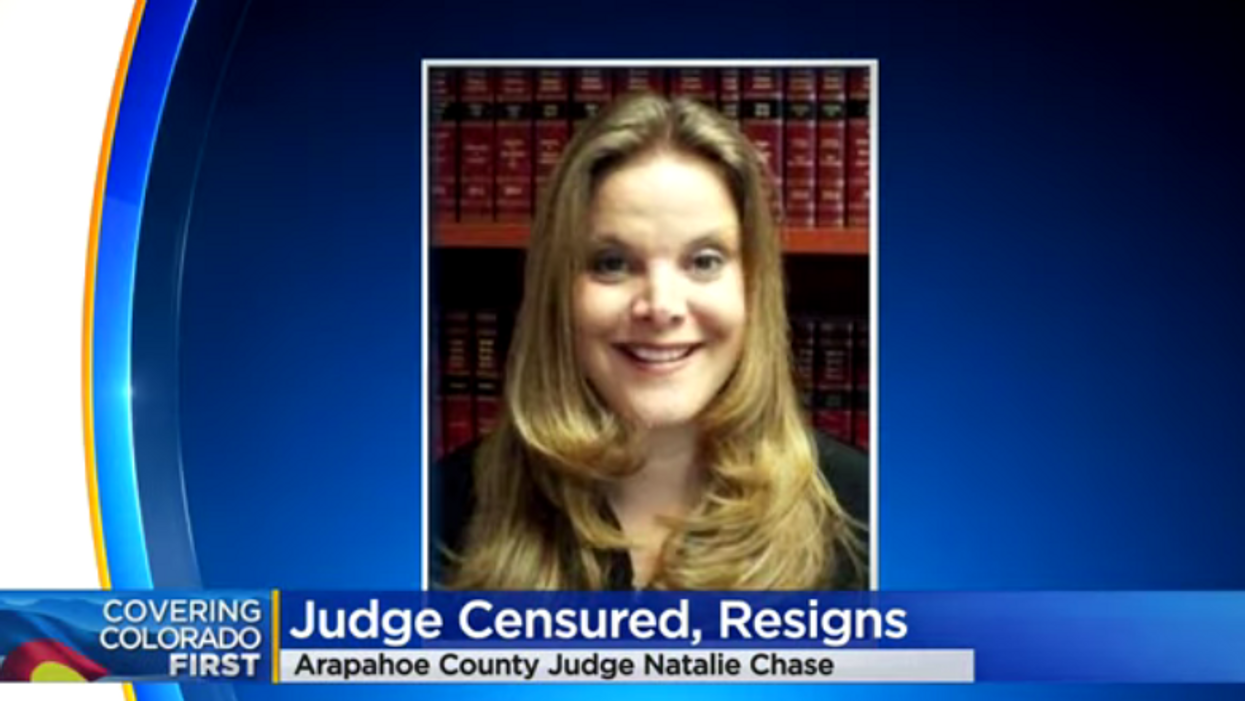 A Colorado judge who was recently censored by the state's Supreme Court amid accusations of racist language has now resigned.

According to CBS News, documents compiled by the Colorado Supreme Court include details about Arapahoe County District Court Judge Natalie T. Chase's racially insensitive conversation with a co-worker. The conversation allegedly took place back in 2020 as Chase, a Family Court Facilitator, and a former law clerk were driving back home from Pueblo, Colo., after attending an event.

According to court documents, "During the conversation, Judge Chase used the full N-word a number of times."

The facilitator noted that Chase's use of the word made her uncomfortable. According to the documents, the facilitator was left "angry and hurt by the conversation."

"The employee tried to explain the Black Lives Matter movement, and Judge Chase stated that she believes all lives matter," according to the documents. "Judge Chase also stated that the conduct of the police officers in the George Floyd matter should be investigated."

The court also notes that "the judge violated four separate judicial rules, and therefore undermined confidence in the judiciary." As a result of the events that have transpired, the Colorado Commission on Judicial Discipline Case asked for Chase's resignation.

Despite her resignation, Chase insists she "did not intend any racial animus."