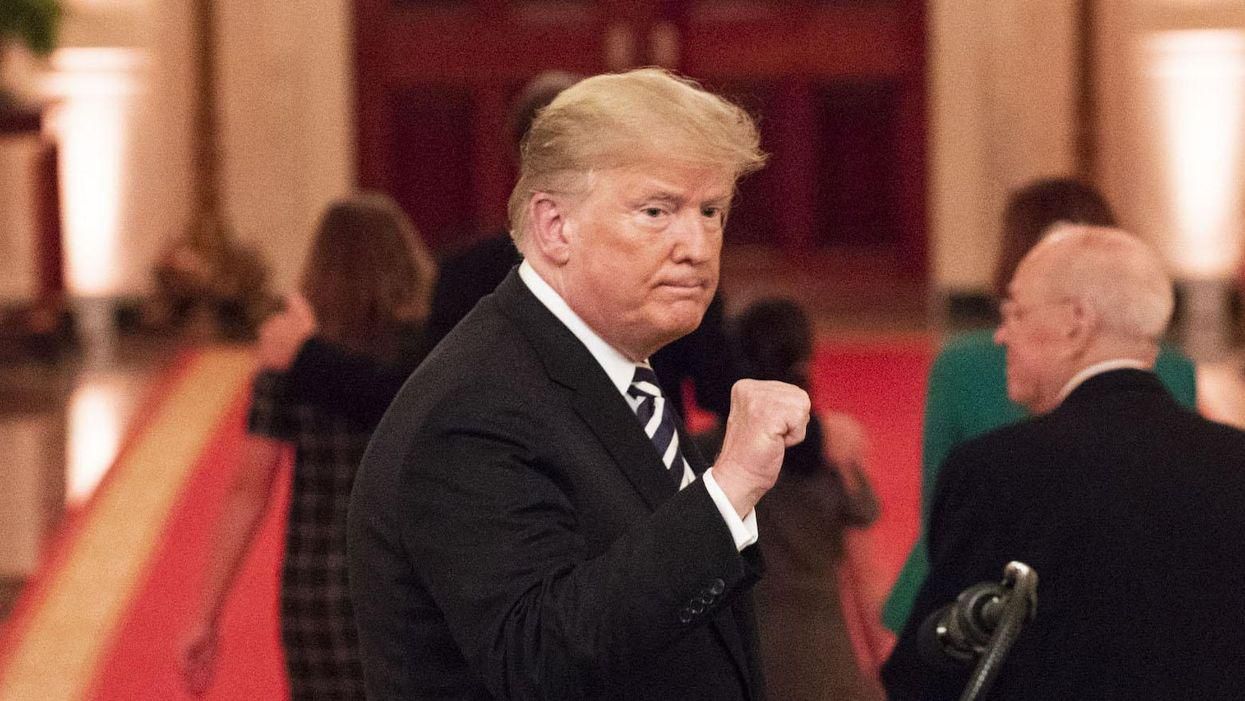 www.alternet.org
Trump was 'pleased' by Capitol siege — until aides warned he has ...
Meaghan Ellis
March 19, 2021

Washington Post journalists Yasmeen Abutaleb and Damian Paletta are preparing for the release of their forthcoming book, "Nightmare Scenario," which aims to highlight former President Donald Trump's disastrous COVID-19 response since the onset of the pandemic.

According to Axios, the agents for the book, which will be released by HarperCollins Publishers, are Javelin's Keith Urbahn and Matt Latimer. Jonathan Jao, HarperCollins' vice president and executive editor, has also been named as editor of the book. The publication also offered a brief overview of the book and the controversial topics it will address.

From the Trump administration's handling of the coronavirus to the politicization of the pandemic, the book will reportedly offer an in-depth look at the timeline of Trump's White House's handling of COVID-19.

The publisher also noted that the authors "reveal the numerous times officials tried to dissuade Trump from following his worst impulses ... And they show how the petty backstabbing and rivalries amongst cabinet members, staff, and aides, created a toxic cycle of blame, sycophancy, and political pressure."