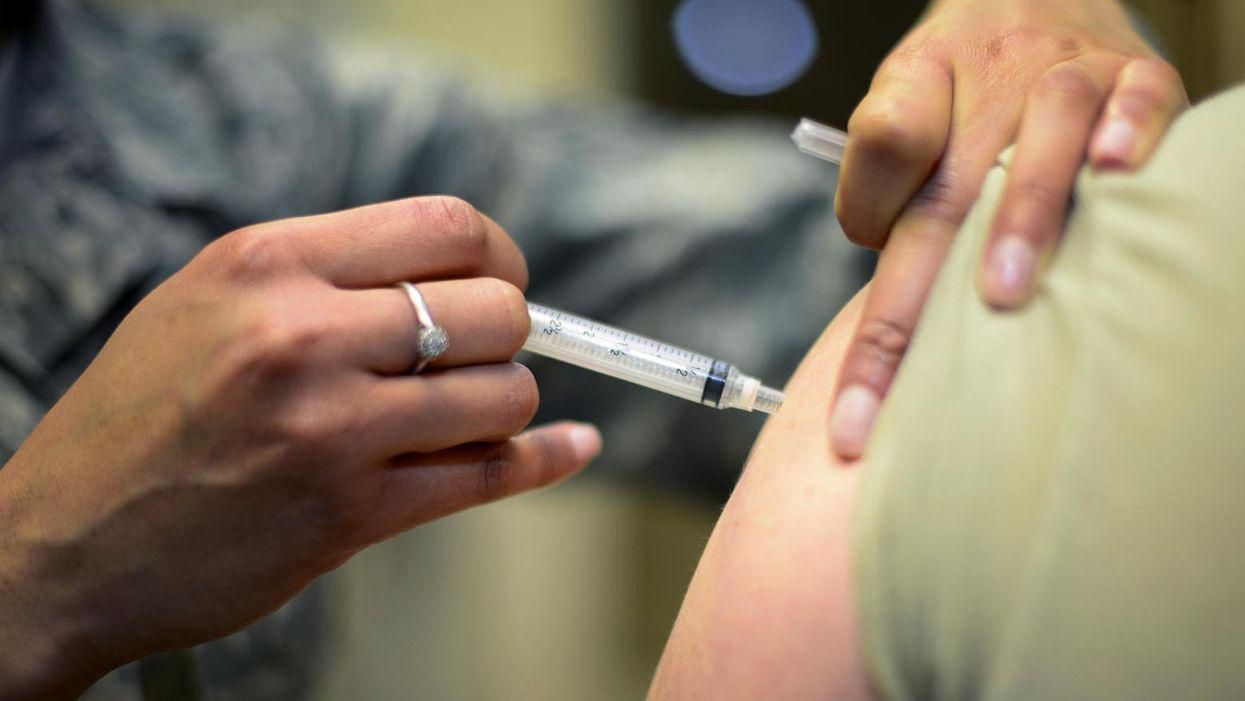 The City of Chicago has pulled COVID-19 vaccine doses from a hospital that improperly offered vaccines to Trump Towers staff, residents and Cook County judges.

According to Block Club Chicago, a city spokesperson has confirmed COVID vaccine doses have been pulled from Loretta Hospital and that it "will not receive first doses until we can confirm their vaccination strategies and reporting practices meet all [Chicago Department of Public Health] requirements."

As previously reported by Alternet, "the staff of the luxury hotel all received vaccinations under a program dubbed the Protect Chicago Plus campaign, which was designed to "target residents of 15 community areas on the city's South and West sides hit hard by COVID-19."

In wake of the latest controversy, Chicago Mayor Lor Lightfoot (D) on Thursday, March 18 released a statement as she criticized vaccine providers who have blatantly disregarded the Chicago Department of Public Health's COVID vaccine distribution guidelines.

"Our city will not tolerate providers who blatantly disregard the Chicago Department of Public Health's distribution guidelines for the COVID-19 vaccine," Lightfoot said. "Unfortunately, in recent days, stories have surfaced alleging providers who had an obligation to follow CDPH guidelines, ignored those restrictions, and instead allowed well-connected individuals to jump the line to receive the vaccine instead of using it to service people who were more in need.

Lightfoot added, "CDPH is looking into these matters, and if they identify providers who aren't following the guidance, they will deny them future allocations of vaccine."

It added, "Providers who do not enter doses into I-CARE or inventory into Vaccine Finder in a timely manner will also be ineligible for City of Chicago vaccine doses moving forward."