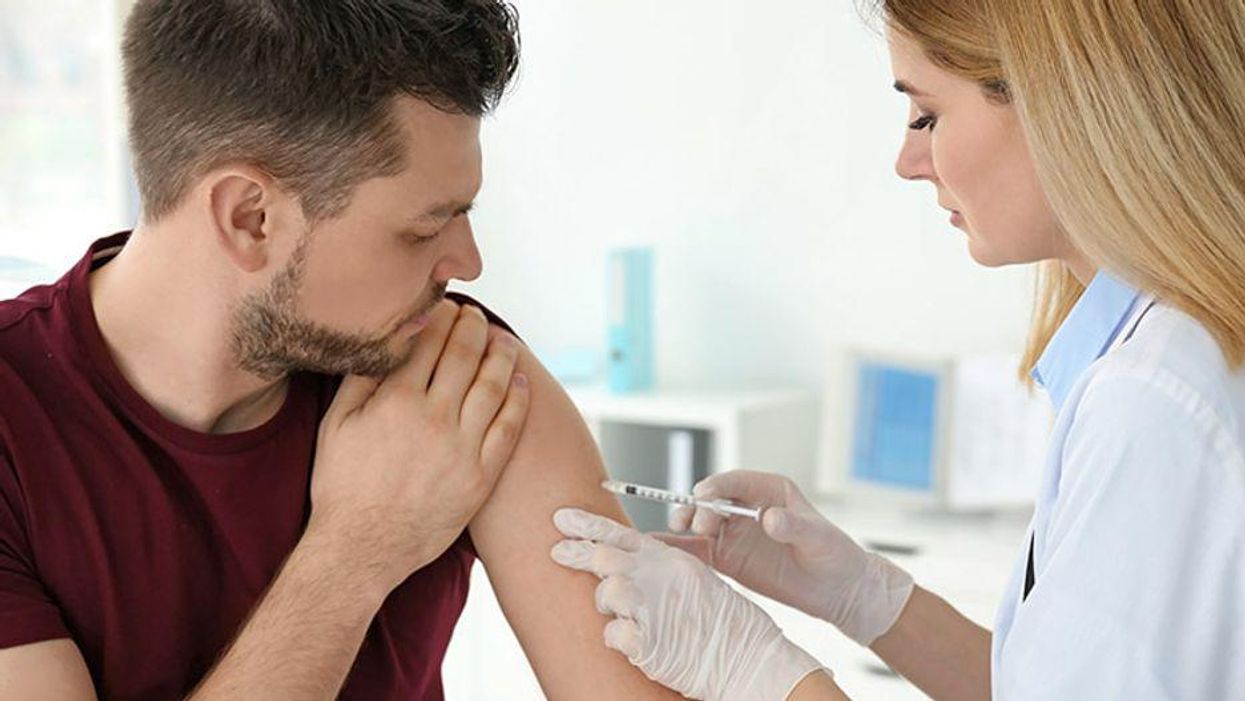 Trump Tower in downtown Chicago, Ill., managed to have its staff vaccinated under a program designated for the Windy City's most impoverished residents in its poorest neighborhoods, a new report alleges.

According to Block Club Chicago, the Chicago Public Health Department is now investigating to determine how an improper vaccination event may have occurred. It is being reported that the staff of the luxury hotel all received vaccinations under a program dubbed the Protect Chicago Plus campaign, which was designed to "target residents of 15 community areas on the city's South and West sides hit hard by COVID-19."

Chicago's downtown area, where the luxurious Trump Hotel is located, is not one of the targeted areas included under that vaccine campaign. A spokesperson for the city's Department of Public Health has indicated that the hotel has been contacted to determine how the mass vaccination event even occurred. However, the hotel has yet to provide those details.

"We're looking into it," the spokesman said. "I will say the Protect Chicago Plus program is intended for those designated communities, so we will be looking to find out what happened."

Trump Tower residents, however, have revealed that in addition to the latest vaccine event, part of the staff and residential sides of the tower's hotel have been receiving vaccinations over the last few months. One unnamed resident also sent an email to Dr. Allison Arwady, the director of the Chicago Department of Public Health, to express concern about the optional vaccinations.

The Trump Tower vaccine event comes as many who are eligible for vaccination under the Protect Chicago Plus campaign and are considered "most at risk" are still struggling to get vaccine appointments for their shots.