'Couldn’t have done it without you': Missouri paper lays the blame for Capitol mob squarely on its own senator's shoulder 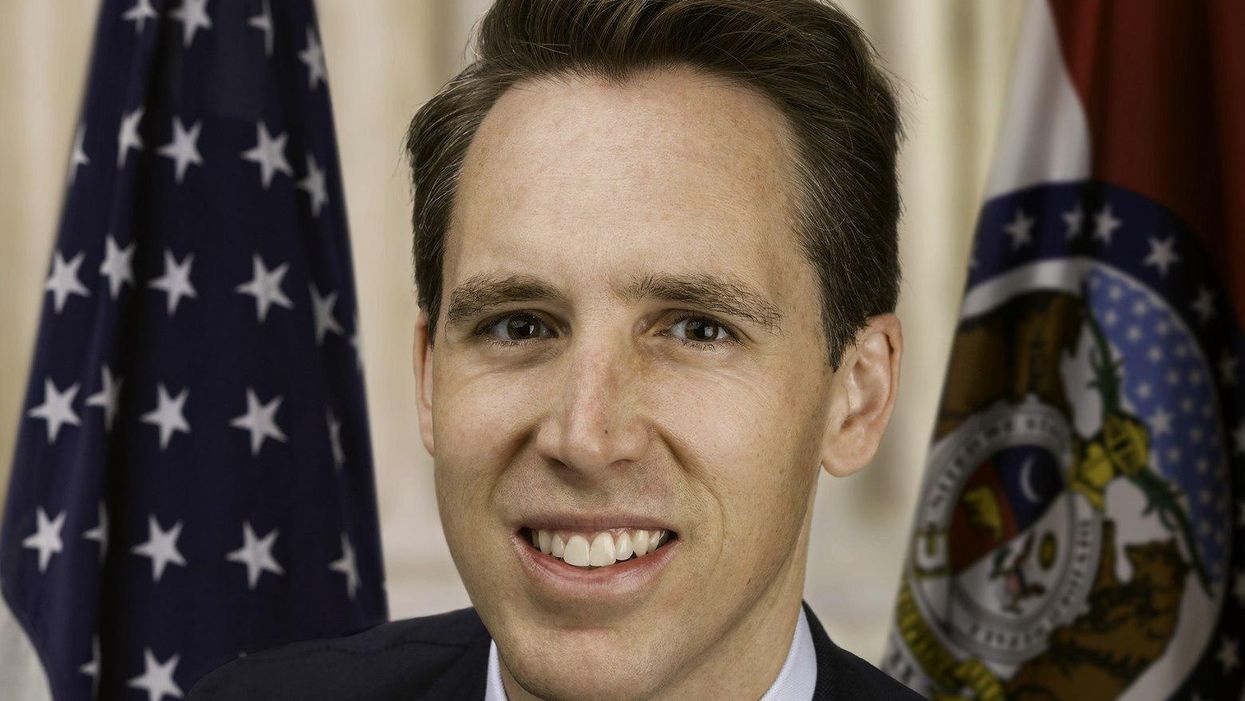 Wednesday afternoon, supporters of the president stormed the U.S. Capitol in Washington D.C. as Congress moved to certify the electoral college vote. The mob forced representatives, senators, congressional reporters and staffers to don gas masks and evacuate the building. One woman on the Capitol grounds was shot in the chest and later died, the Metropolitan Police Department confirmed.

According to The Kansas City Star, Hawley — who was the first senator to join President Donald Trump's last-ditch attempt to reverse the vote — "deserves an impressive share of the blame for the blood that's been shed" at the nation's Capitol today.

"No one other than President Donald Trump himself is more responsible for Wednesday's coup attempt at the U.S. Capitol than one Joshua David Hawley, the 41-year-old junior senator from Missouri, who put out a fundraising appeal while the siege was underway."

Acknowledging the "tragic, outrageous and devastating" events that transpired Wednesday at the Capitol Building, the editorial board described the attack as "wholly consistent with Trump's call to overturn the election to address nonexistent fraud."

"Those of you who have excused all of the brazen lawlessness of this administration can take a little bit of credit for these events, too," the paper wrote. "They couldn't have done it without you."

The Kansas City Star further accused Hawley "and other Republicans who upheld Trump's con about widespread fraud" of "[knowing] all along that his claims were bogus."

The paper then implored Hawley and other Republicans to "surprise us":

"Now that they've seen exactly where those lies have landed us, decency demands that they try to prevent further violence by making clear that Joe Biden did not win by cheating."

Read the full editorial at The Kansas City Star.