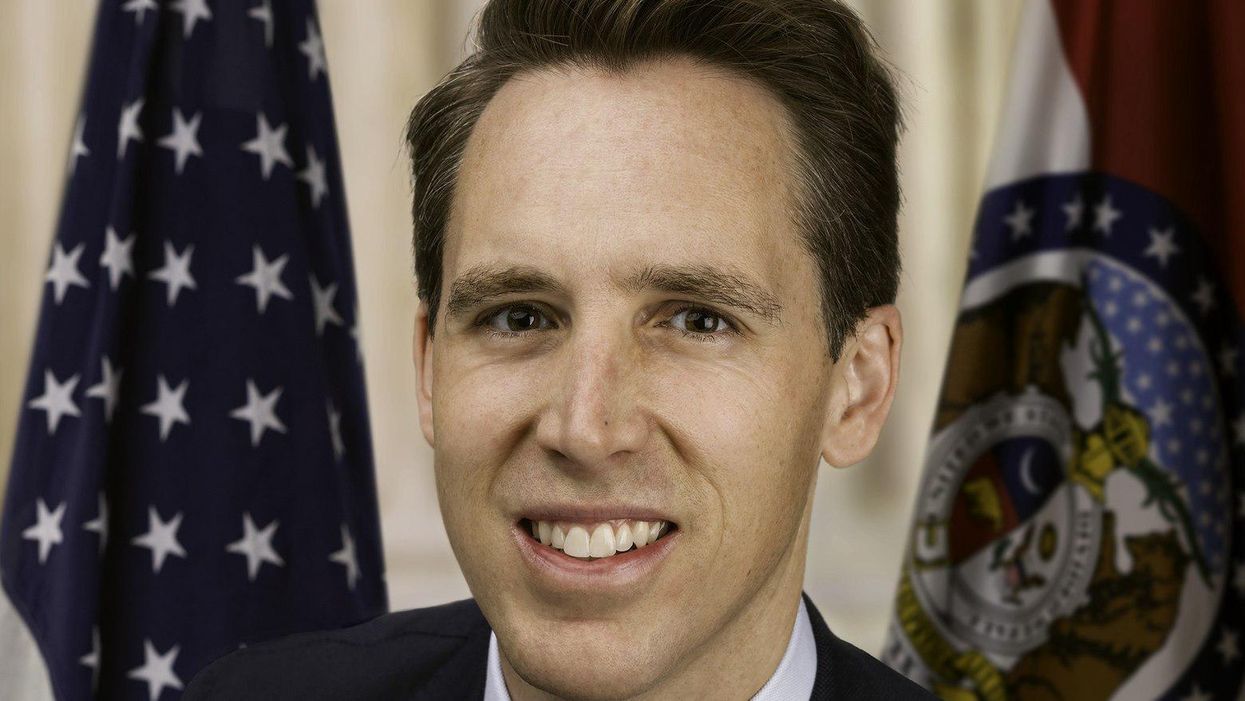 "Sore loser" Josh Hawley, Republican Missouri Senator, revealed Wednesday that he's going to be the one willing to try and stop the democratic election of President-elect Joe Biden when it comes times for the Electoral College to finalize the 2020 election. One attorney explained to those giddy over the possibility that President Donald Trump will still remain the president that it simply isn't going to happen.

Gabriel Malor, who sometimes writes for conservative sites like The Federalist, The Washington Examiner and National Review, walked through the rules on Twitter explaining how such a process actually works.

"Some Trump tryhards are telling each other that an objection immediately sets up the state delegations to vote instead of counting the electoral votes. That isn't true," he tweeted.

"First, for an objection to a state's electoral votes to even be considered, it must be (1) made in writing and (2) signed by at least one Senator and one Representative," he continued. "If those conditions are met, then the joint session of Congress is suspended, and the Senators leave the House chamber and go back to the Senate chamber. Each house then has not more than two hours to debate the objection and vote to accept or reject it."

According to the rules, both the House and Senate would have to vote to accept objections to the electoral votes. Given that the House is in Democratic hands, it's not happening any time soon.

Malor's assessment was backed up by former acting-Solicitor General Neal Katyal, who explained that courts have already decided on this and that Hawley is really just trying to raise money for his campaign.

Republican Rep. Adam Kinzinger agreed, saying that it is all a ploy to make a name for himself so he can run for president. When it fails, he'll blame someone else.

Conservative Bill Kristol agreed that the system would stay intact, but longed for responsible leaders. He fell short of holding leaders responsible for such behavior, however.