The case of the missing president 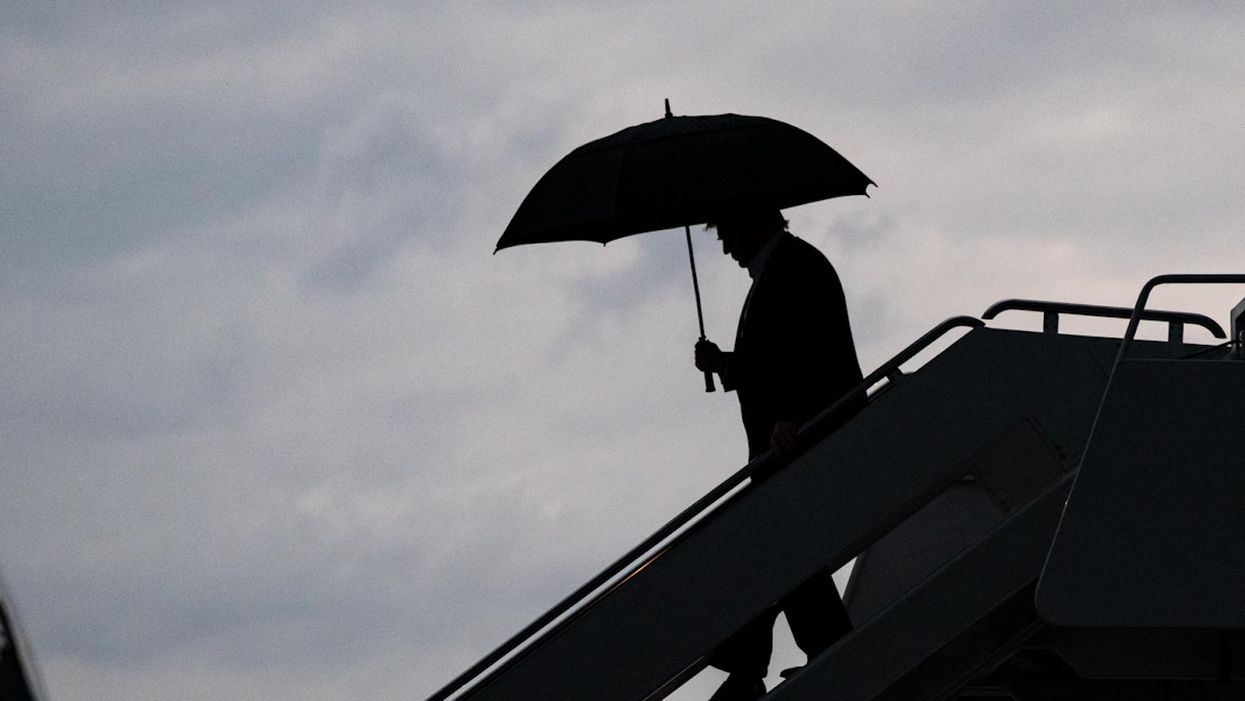 Chaos and division are two words that clearly sum up President Donald Trump's reckless presence currently taking a toll on the United States. From the coronavirus continuing its accelerated spread in states across the country to the seeds of division Trump has sown throughout Congress and the Republican Party, his impact has left stains in many critical areas of government which has led to setbacks for the American public.

An editorial published by NBC News highlights the problems that stem from Trump's leadership or lack thereof. Although Trump is still in office, the chaos and division looming over the country serve as proof that there is still no leader actively working to reach resolutions to any problems.

The publication offers a grim breakdown of the coronavirus pandemic's statistics noting that more than 15.5 million COVID cases have been reported across the United States since the beginning of the pandemic.

As hospitals nationwide are on the brink of capacity, the country's COVID-related death toll is also continuing to rise, approaching 300,000. However, Trump has not uttered a word about the uptick in COVID cases. Instead, he has only opted to bully public health officials and pharmaceutical companies into expediting the vaccine — something he believes he can take credit for.

In the midst of the pandemic, Trump has only trained his focus on the post-election legal war he has created which has not only deepened the divide between both chambers of Congress but also between members of the Republican Party.

Although President-elect Joe Biden was declared the winner of the 2020 presidential election more than one month ago, more than 200 Republicans are continuing to support Trump's baseless claims of widespread voter fraud with no substantial proof. In fact, the publication reports that a total of 106 Republican members of the House have even expressed support for the Texas lawsuit filed against four battleground states Trump lost during the election.

Despite Trump's attempt to normalize polarization and chaos, the outcome all leads back to one origin: Trump's lacking leadership. As of Friday, Dec. 11, no stimulus agreement has been reached, coronavirus cases and deaths continue to rise at alarming rates, and Trump is still fighting to overturn the election despite the fact that he and his allies have lost more than 50 cases in court.