Howard Stern: Trump ‘despises’ his own voters and would be ‘disgusted’ by them 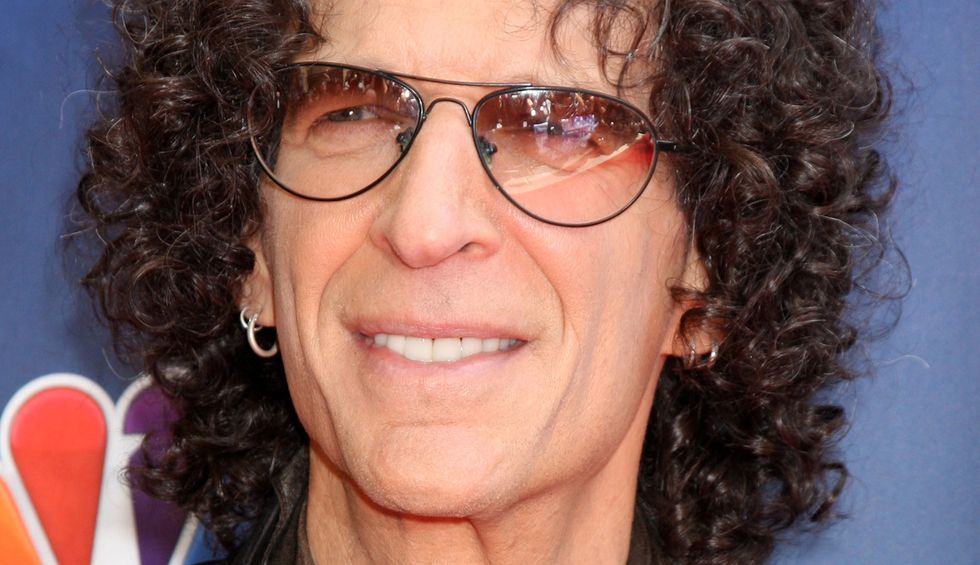 President Donald Trump wasn’t always a far-right Republican and an ally of the Christian Right. The Trump of the 1980s and 1990s was more of a center-right Blue Dog Democrat, and in 2004, he told CNN’s Wolf Blitzer that “the economy does better under the Democrats” than it does under Republicans. Regardless, Trump has remade himself as the GOP’s leading far-right culture warrior. And according to shock jock Howard Stern, Trump’s base are the type of people he “despises the most.”

Stern has known Trump for many years and interviewed him on his radio show (which now airs on SiriusXM) in the past. The New York Daily News reports that Stern recently told listeners that Trump would be “disgusted” by the type of voters who now support him.

The shock jock asserted, “The oddity in all of this is the people Trump despises most, love him the most. The people who are voting for Trump, for the most part.... he wouldn’t even let them in a fucking hotel.” And Stern went on to say, “He’d be disgusted by them. Go to Mar-a-Lago, see if there’s any people who look like you. I’m talking to you in the audience.”

But as critical as Stern has been of Trump recently, he also sounds like he feels badly for the president because he isn’t well-adjusted. The shock jock sounded sympathetic rather than condescending when he told CNN’s Anderson Cooper, “His level of narcissism is so strong that he has trouble with empathy. We know that. And I wish he’d go into psychotherapy.”

On May 12 on his radio show, Stern told listeners, “I don’t hate Donald. I hate you voting for him, for not having intelligence.” And Stern stressed that if Trump stepped down as president, it would be an act of patriotism.

“It’d be so patriotic that I’d hug him — and then, I’d go back to Mar-a-Lago and have a meal with him and feel good about him because it would be such an easy thing to do,” Stern told listeners.