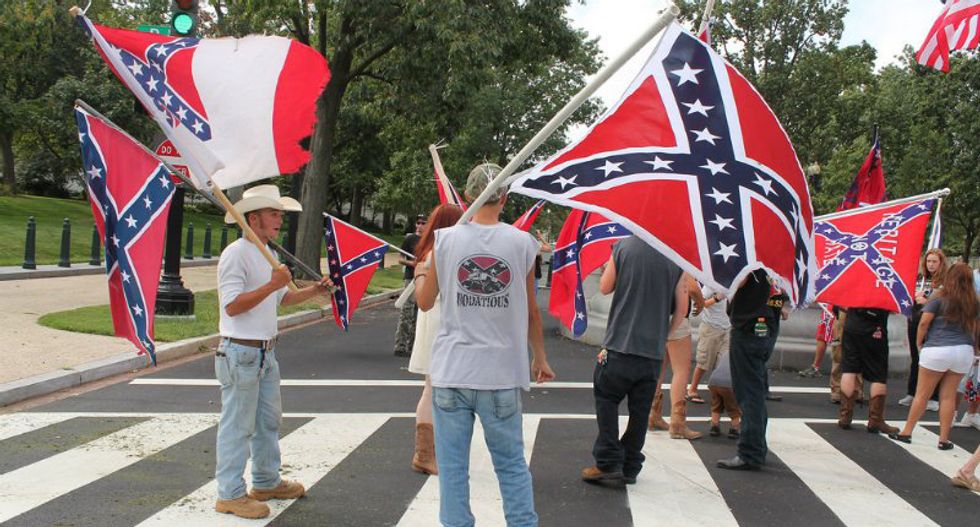 The small town of Taneytown, Maryland is hoping a massive Civil War memorial that features a large portrait of presidential assassin John Wilkes Booth will make it a major tourist destination.

The Washington Post’s Petula Dvorak reports that Taneytown’s City Council has thrown its support behind the proposed monument, which was designed by sculptor Gary Casteel, who in 2016 organized a rally to protect the Confederate flag in Pennsylvania.

But Taneytown City Council member Bradley Wantz, the lone member of the council who is opposed to building the monument, tells Dvorak that he fears it will make Taneytown a lightning rod for criticism.

“To think you’d put a portrait of John Wilkes Booth that’s the same size as Lincoln, as Grant here, I just can’t support that,” he said. “Booth’s family didn’t even want to mark his grave.”

However, supporters of the memorial believe it will not be pro-Confederate and will instead aim to tell “both sides” of the American Civil War. Additionally, writes Dvorak, town officials hope that the memorial “will attract buses and tourists and bring prosperity to their small town.”