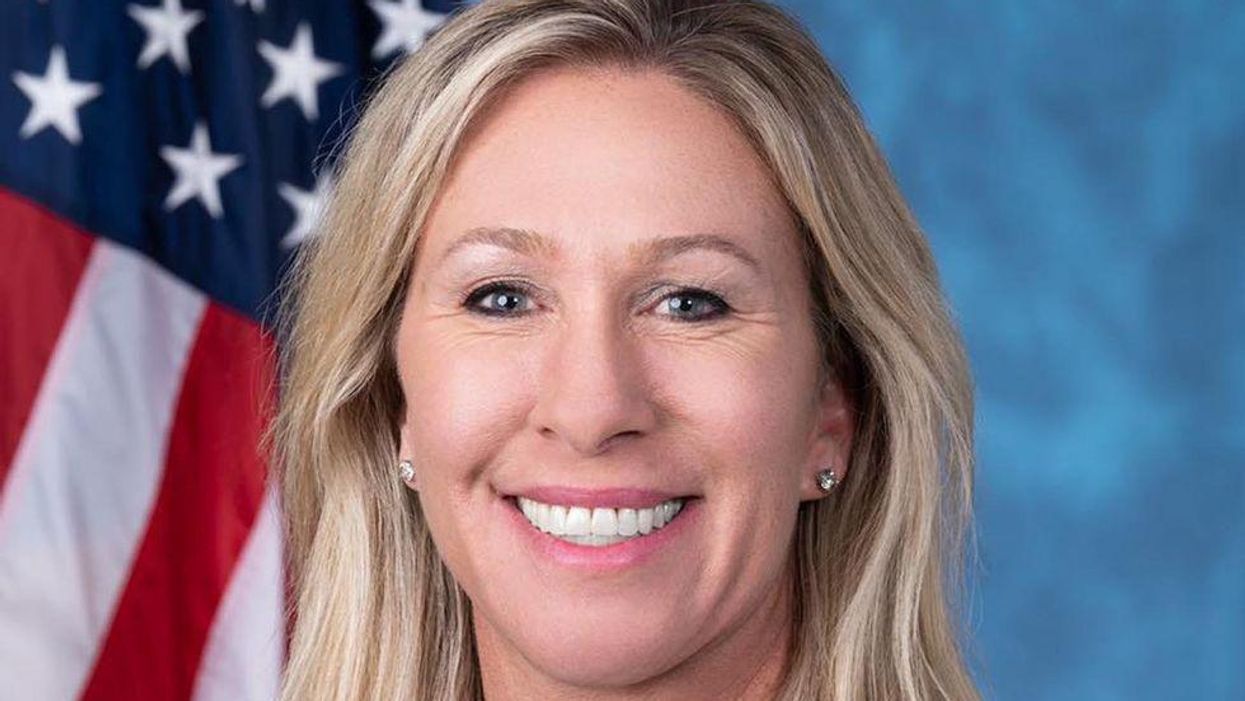 Rep. Marjorie Taylor Greene (R-Ga.) targeted her Republican colleagues in Congress describing them as "weak and moderate" her latest Twitter rant, according to Newsweek.

On Friday, September 10, the Georgia lawmaker fired off in a 38-part Twitter thread as she blasted the Republican lawmakers. Greene made it clear that she intended to be "more direct than usual" in her criticism of her fellow lawmakers.

"Since Dictator Joe Biden started phase 1 of the Dems' Communist takeover of America yesterday & I don't have a GOP Conference call on my calendar or an email in my inbox from leadership to stop this insanity," she wrote in what appears to be a statement addressing President Joe Biden's aggressive vaccination requirements.

She went on to accuse Republican lawmakers of failing to "deliver key issues that were of utmost importance" such as abortion, the repeal of Obamacare, and funding of the border wall.

"I give speeches to hundreds to thousands of Republican voters every single week at home and all across the country," Greene said in a later tweet. "Our voters are fed up with Republicans in Congress doing nothing to stop Dictator Joe Biden and the outright destruction to our country."

Greene also took a verbal jab at veteran lawmakers. "You all should hear what your wealthiest most successful donors are saying about you all and your lack of real action while Democrats burn our country to the ground with a dementia patient at the wheel," she continued.

She insisted Republicans need to make swift, proactive changes if they want to have any chance of taking control of government during the 2022 primary election and 2024 presidential election. With no legitimate argument, she also called on Republican lawmakers to pursue impeachment of Biden.

Greene also attacked the Republican lawmakers who voted in favor of former President Donald Trump being impeached and those who supported her being stripped of committee duties. According to Greene, those lawmakers are "democrats in disguise" who she later surmised as "weak and moderate Republicans."

The Georgia lawmaker went on to say she has "no confidence" in the Republican leadership. "I'm going to continue my promise to put The People over the politicians and fight like hell to Save America," she concluded.