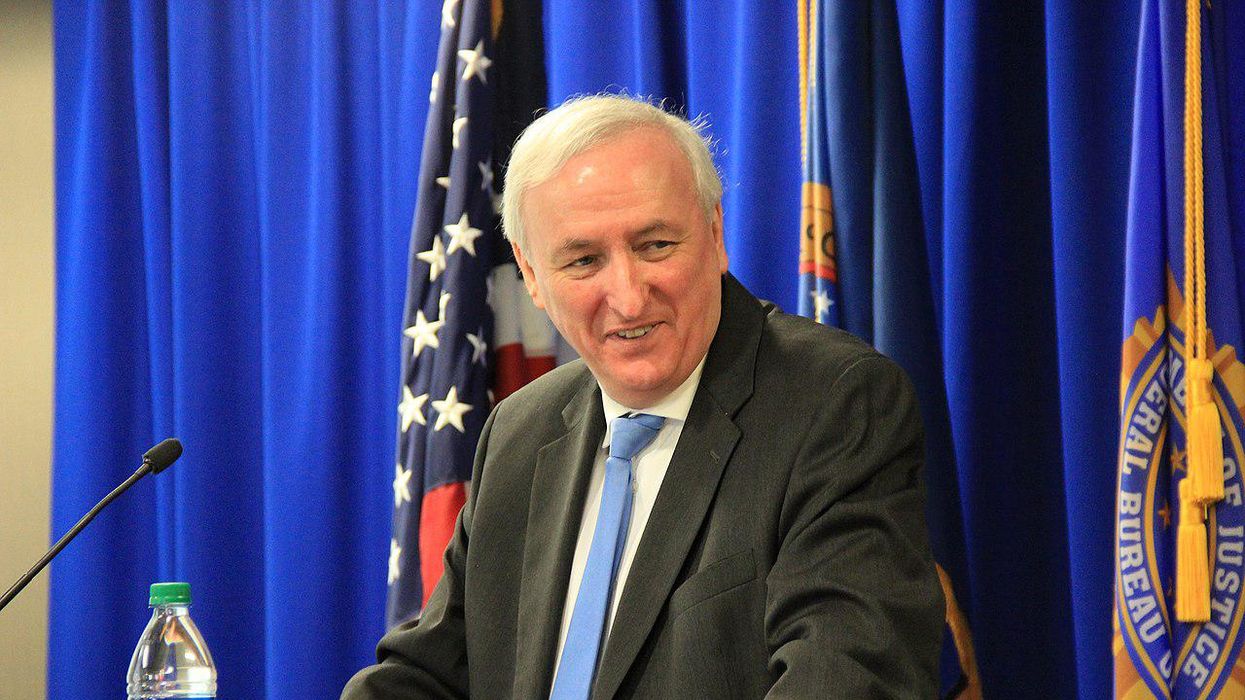 After the 2020 presidential election, the United States' system of checks and balances held up when some GOP officials resisted pressure from fellow Republicans to help then-President Donald Trump overturn the election results. Some of that pressure occurred within the U.S. Department of Justice, and the watchdog group Citizens for Responsibility and Ethics in Government is urging the DOJ to conduct a criminal investigation of former Assistant Attorney General Jeffrey Clark for his actions in late 2020.

This week, CREW announced, "The Department of Justice should investigate whether former Assistant Attorney General Jeffrey Clark attempted to undermine our democracy by participating in the efforts of former President Trump and former White House Chief of Staff Mark Meadows to overturn the results of the 2020 election, according to a complaint filed today by Citizens for Responsibility and Ethics in Washington. Clark, who reportedly was sympathetic to former President Trump's claim that the election had been stolen, appears to have violated the same criminal laws that CREW previously alleged former President Trump and Meadows likely violated."

Clark, according to media reports, got no help from then-Acting Attorney General Jeffrey Rosen in late 2020. Rosen wanted nothing to do with Clark's efforts to overturn the presidential election results in Georgia.

CREW explained, "Based on information from recent news reports and documents made public in the last several weeks, Clark pressured then-Acting Attorney General Jeffrey Rosen and Acting Deputy Attorney General Richard Donoghue to push Georgia to take steps that would open the door to overturning the state's election results. Clark also spoke directly to and met with President Trump about alleged election fraud issues without alerting Rosen, and his efforts nearly led Trump to replace Rosen with Clark."

In an official statement, CREW President Noah Bookbinder said, "Jeffrey Clark appears to have taken significant actions to further Donald Trump's and Mark Meadows' attempt to overturn the result of the 2020 election, a campaign which fundamentally undercut the principles of democratic elections and peaceful transition of power upon which our constitutional system is based. It is impossible to overstate the seriousness of these potential offenses, and we respectfully request the DOJ open an investigation into Jeffrey Clark's potentially criminal behavior."