The double standard behind the GOP concept of backing 'the blue' 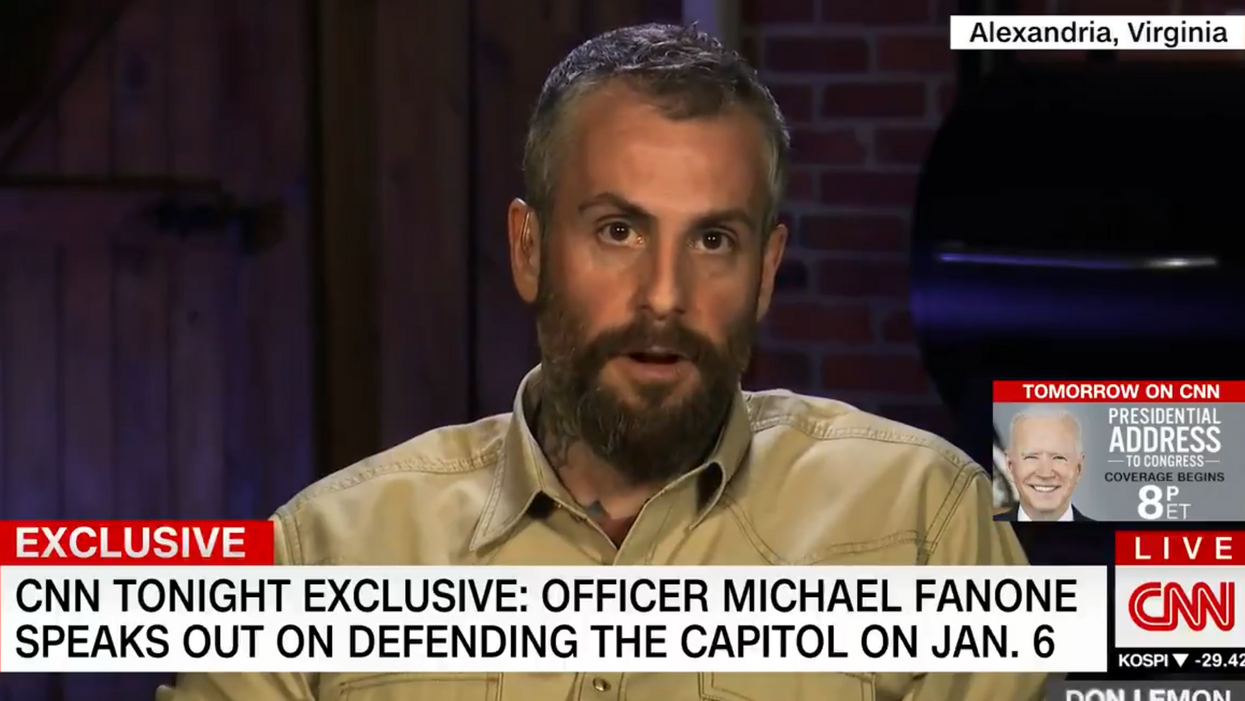 In recent years, many Republicans have rallied behind "Back the Blue" as a response to the Black Lives Matter movement. However, the insurrection on the U.S. Capitol has revealed the double standard that exists where backing the blue is concerned.

Political columnist Amanda Carpenter's op-ed published by The Bulwark examines how the ideology shifted with the Capitol breach. The same individuals who often advocate for backing the blue subsequently became the aggressors who railed against law enforcement when the initiative did not fit their agenda.

Carpenter used the highly publicized death of Ashli Babbitt as an example. Although the late Air Force veteran lost her life after defying the orders of law enforcement and the incident was caught on camera, Trump supporters and insurrectionists have flipped the script on the Capitol Police officer-involved as if her to blame for her actions.

"Over the following months, the January 6 mob became a digital mob, hunting the officer's identity and whereabouts," Carpenter wrote. "Donald Trump accused him of committing murder and described Babbitt as an 'innocent, wonderful, incredible woman.'" Accordingly, MAGA made her into a martyr and depicted the unnamed officer as a criminal."

Now, the officer, who has been identified as Lt. Michael Byrd, has opted to speak publicly about his deadly encounter with Babbitt. Speaking with NBC News' Lester Holt, Byrd recalled what happened on Jan. 6. "I believe I showed the utmost courage on January 6 and it's time for me to do that now," Byrd said.

"I tried to wait as long as I could," the 28-year veteran Capitol Police officer explained. "I hoped and prayed no one tried to enter through those doors. But their failure to comply required me to take the appropriate action to save the lives of members of Congress and myself and my fellow officers."

Carpenter went on to note the evolution of Republicans' support of law enforcement and the hypocrisy of it all. "In recent years, Republicans have grown more strident about their support for law enforcement officers—especially after the Black Lives Matter protests of 2020 and the rise of the left's 'defund the police' slogan. Which makes Republican criticism of the police who protected the Capitol, and criticism of Byrd specifically, all the more conspicuous."