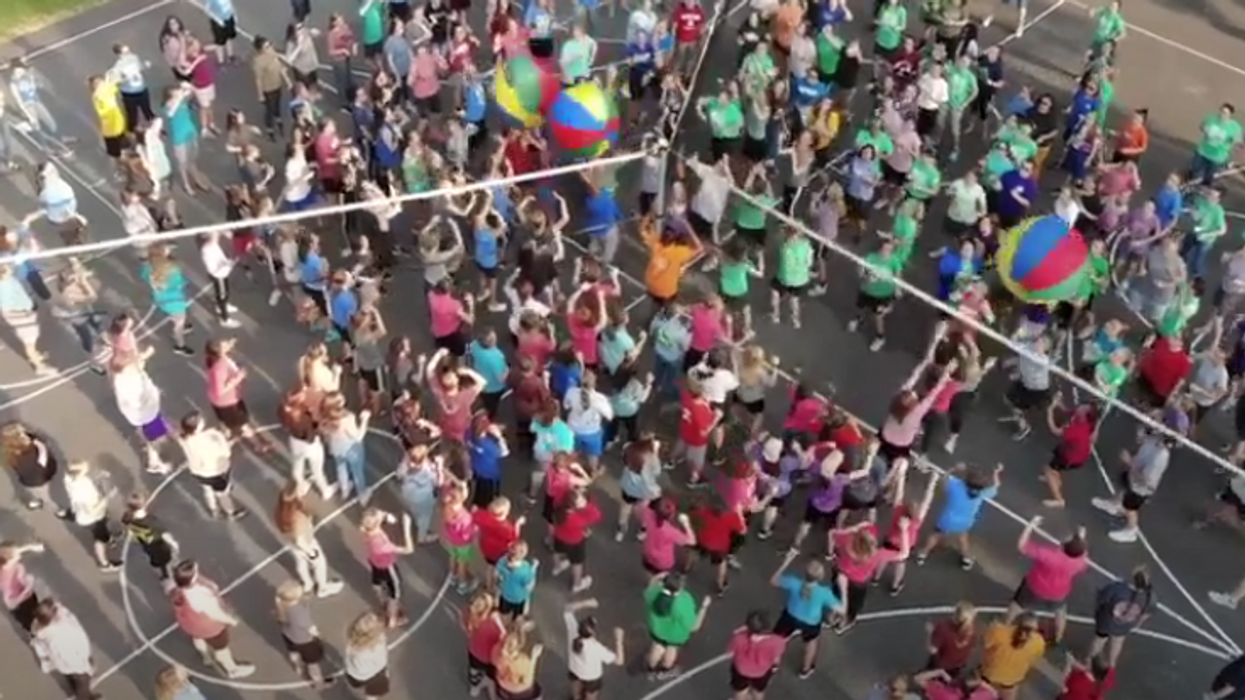 A rural Christian summer camp in the Blue Ridge Mountains of North Carolina appears to be the origin of a super spreader that now spans across several states. According to The State. Transylvania County public health officials have linked a total of 76 COVID cases across 17 states to The Wilds Christian Camp and Conference Center.

However, public health officials are not sure the reported cases are the only ones.

Now, some parents of children who spent time at The Wilds are speaking out. Speaking to The Daily Beast, one mother, Brooke Taylor Jansen, admitted that she found it concerning when she was notified that her 15-year-old son's upcoming summer session was being canceled due to positive COVID cases among camp counselors and campers.

"I was surprised that there was an outbreak among counselors," Jensen said. "I guess I assumed most had been vaccinated as I wouldn't have considered sending my son if he hadn't been and from the sounds of it that wasn't the case."

The Wilds released a statement addressing the issue on its website. "The Wilds will continue to take significant precautions to protect our staff and campers from COVID-19 this summer," the statement said. "While we have had some campers and staff either test positive or exhibit symptoms at different points this summer, we plan to continue to safely serve your camper through the remainder of the summer as the Lord allows."

In a separate statement to Transylvania Public Health, the camp made it clear that it is committed to conducting COVID testing, quarantining staff members where needed, and maintaining transparency with campers who attended recent sessions while "implementing additional actions to limit the spread of COVID-19 among campers and staff."