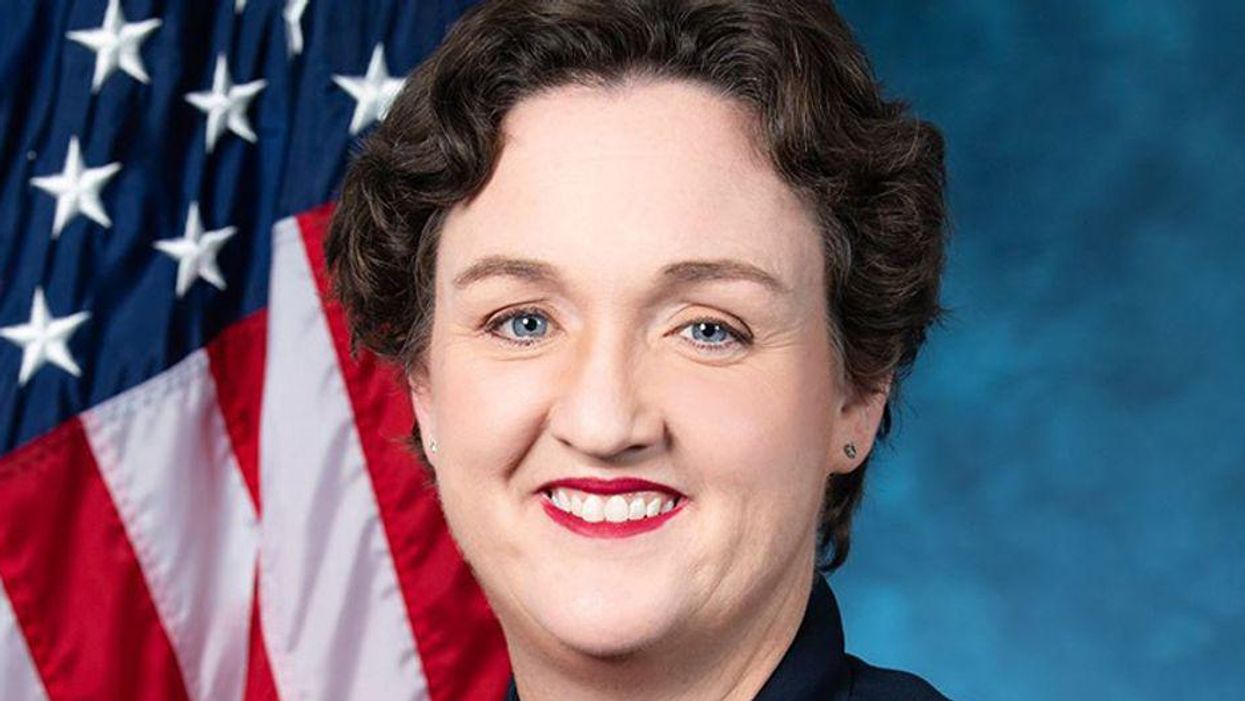 Rep. Katie Porter (D-Calif.) Is reflecting on the disheartening turn of events that transpired at her recent Town Hall meeting. Based on the level of disruption caused by the group of Trump supporters who crashed the event, Porter believes their actions were premeditated.

In a statement to CNN, Porter weighed in on the turn of events, which occurred on Sunday, July 11, as she noted where things took a turn for the worse. Porter also admitted she believes the interruption was premeditated.

"At our town halls, we take steps, such as putting all questions into a bingo ball spinner, so that we hear all voices, not just the loudest ones. It is disappointing that a small but vocal group of attendees, who advertised a 'confrontation rally,' created unsafe conditions at a planned family-friendly event" Porter said in her statement.

Before the event took place, Nick Taurus, a potential political candidate looking to run against Porter, encouraged his supporters to head to the Town Hall meeting and "CONFRONT KATIE PORTER!" Many social media users appear to have taken his advice.

Taurus also took to social media to discuss the event as he claimed he was "attacked by rabid leftists." He also accused Porter of only answering "pre-selected" questions.

Porter also noted that her team is currently reevaluating their security to efforts to ensure all of her future events are safe.

"While I absolutely respect their right to disagree, their disturbance disrespected all the families who attended and were ready to engage in a thoughtful, civil, and safe way," Porter said. "My team and I are evaluating next steps, but my promise to Orange County families is that I will continue to hold town halls and to be in conversation with them."