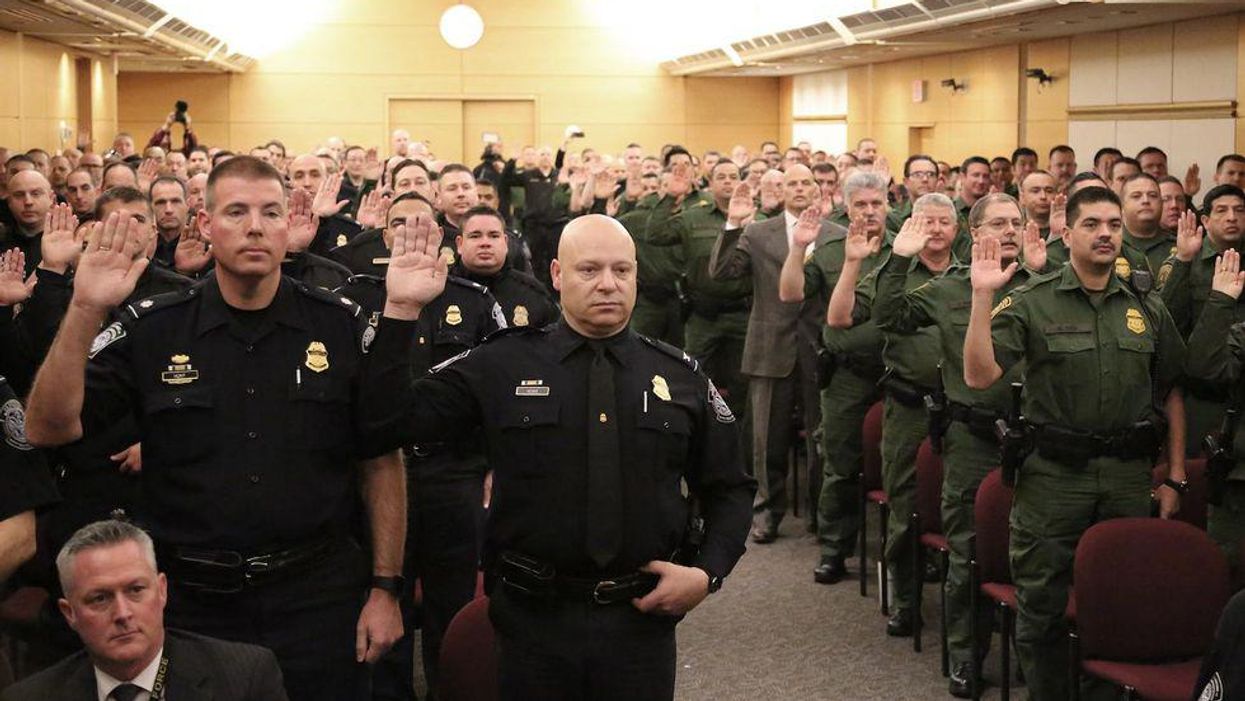 The controversial hiring process and promotion of one police officer in Colorado have sparked outrage as it highlights how easily bad cops can slip through the cracks and circumvent consequences despite their actions. According to the Denver Post, Jon Geiger was hired to a small police department in the rural town of Nunn, Colo., home to only 500 residents.

When Joe Klingan hired the longtime police officer, he thought he was making a sound decision. Although Geiger had pleaded guilty to harassment in 2018 after an infraction with an inmate and the Colorado Peace Officer Standards and Training (POST) board had decertified him, things still managed to work in Geiger's favor.

By the time he'd submitted his employment application in Nunn, Colo., the POST board had reversed its decision. In fact, Geiger made such an impression on his new job, he was promoted to interim police chief just one month after being hired. However, everything came crashing down on Monday, July 19 when the Denver Post exposed the so-called "loopholes" that allowed Geiger to be rehired to a law enforcement agency despite his questionable past.

Now, Bruce Brown, the former Fifth Judicial District Attorney, is sounding off about Geiger's rehiring. At the time of his previous conviction, Brown praised his decertification describing it as "weeding out 'bad apples' in law enforcement." Speaking to the publication, Brown shared his reaction to learning about Geiger's new role in Nunn.

"This is a man who should not be wearing a badge," Brown said, adding, "And it discredits the integrity of the criminal justice system, as well as the hiring practices of local law enforcement agencies, who obviously are not doing thorough background searches or who are not making decisions in the best interest of their communities."

"This is why agencies get a bad name," Yates said. "How overall law enforcement gets a bad name. Because I will tell you like this: What I saw on that video and what I had heard, I don't know how he can be working for any agency."

Brian Ahern, the former chair of the local police watchdog organization Citizen Advisory Board and a nightclub manager in Telluride, Colo., also sounded off with his opinion of Geiger having employment opportunities in law enforcement despite his checkered past.

"He should have never been allowed to wear the badge after he left Telluride," he said. "But because he was given a free pass, this is what happens."