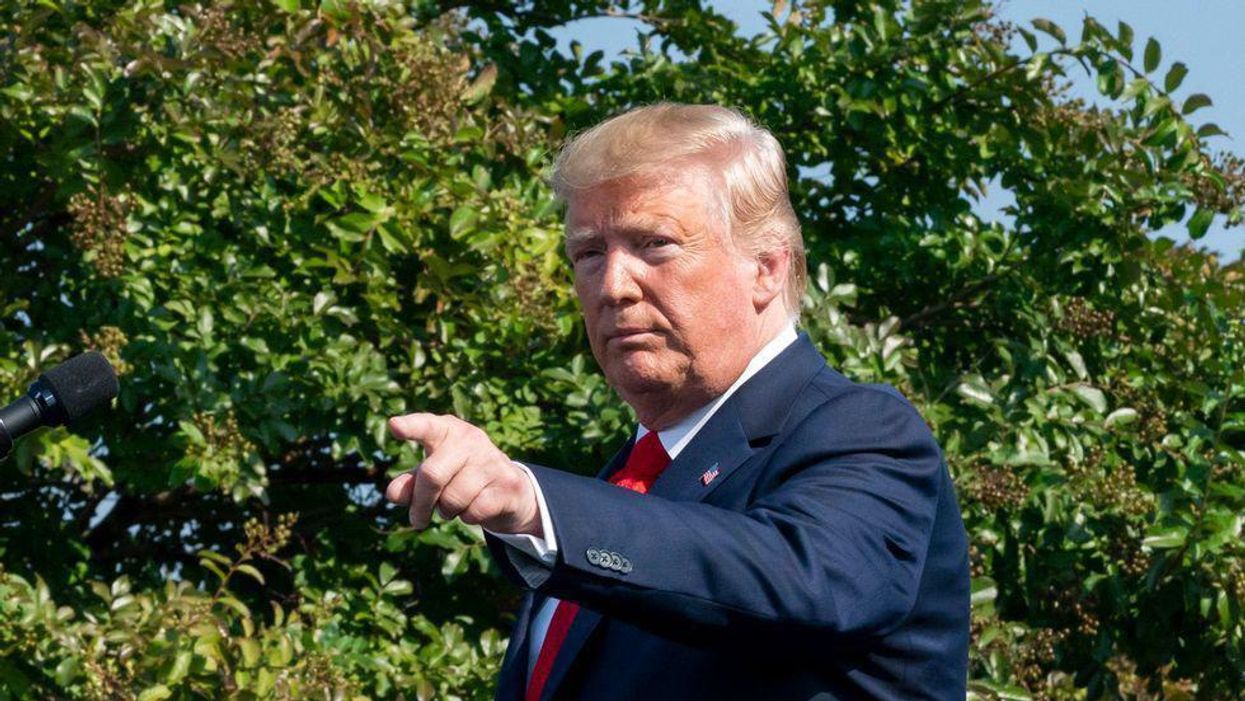 As the United States grappled with the crippling impact of the COVID-19 pandemic and the adverse affects that it created nationwide, author Michael Bender claims former President Donald Trump had only one goal in mind: winning the 2020 presidential election.

In his new expose titled, "Frankly, We Did Win This Election: The Inside Story of How Trump Lost," Bender laid out a grim depiction of Trump's last days. As the Republican Party's post election legal war picked up steam, Trump is said to have become increasing obsessed with the election.

In fact, according to NBC News, Bender also revealed how some of Trump's trusted advisors were also "'struck by how much of a danger he was to the country' when the former president completely abandoned his presidential duties to solely focus on winning re-election."

Despite the country's woes all Trump reportedly wanted was to remain in power. However, Bender is not the only author who has detailed the final wreckless days of Trump.

The latest news comes just one day after author Michael Wolff's appearance on MSNBC where he shared brutally honest details about his assessment of the 2020 election and Trump's delusional stance.

During the interview, Wolff also explained how dangerous the former president's actions were.

Trump has not yet released a statement responding to the latest report on Bender's assessment.