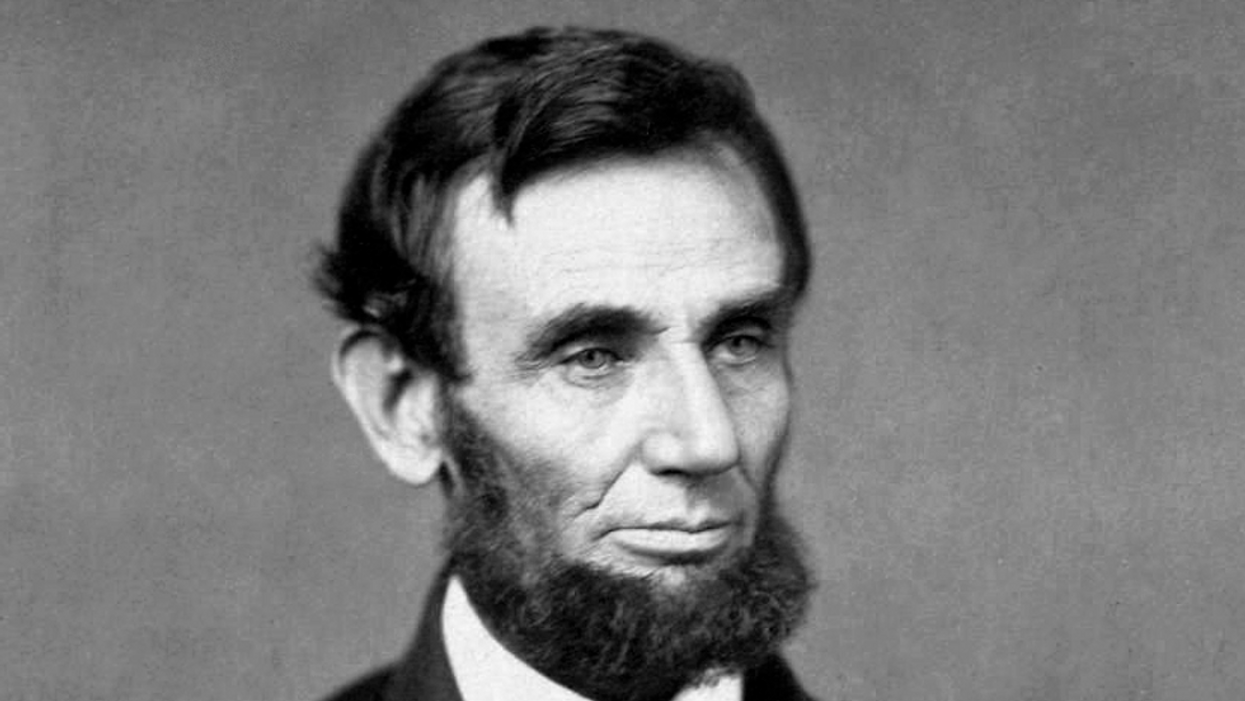 Abraham Lincoln. Salt print. Ostendorf O-55. The earliest presidential portrait of Lincoln.
Abraham Lincoln once explained exactly how we should respond to the insurrection of Jan. 6
Meaghan Ellis
July 15, 2021

In the United States, reparations have long been discussed although substantial compensation has never been granted to the descendants of slaves. However, there is one group of people that has been compensated and it's not who many people would expect.

Ironically, white enslavers were actually compensated for the "inconvenience" of slavery ending. The Daily Beast recently explored former President Abraham Lincoln's Compensated Emancipation Act, which was a provision included with the abolition of slavery.

The publication reports that the bill "abolished slavery in Washington, D.C., and gave enslavers $300 (or more than $8,000 in 2021 dollars) for the inconvenience of having the people they kept in bondage taken away."

However, no compensation was provided for those who had spent endless years of their lives enslaved and working for free; an "inconvenience" that has had generational impacts on descendants of slaves for endless generations.

Per The Daily Mail:

"The Black people who had been enslaved were offered no recompense for the years they spent laboring for free—though the legislation did offer them a bribe of just $100 to leave the country they had built on their backs for "the republics of Hayti or Liberia, or such other country beyond the limits of the United States as the President may determine." There were few takers, but most of the 960 enslavers who applied for the reparations program got paid."

Speaking about the U.S. reparations policy, historian and author Carroll Gibbs highlighted key points about it during a previous conversation with the publication. She noted that although slavery was abolished, it did not lead to as many financial setbacks as some would have expected. In fact, some who invested in slavery still made substantial income after it was abolished.

"Let's look at the fortunes of the larger holders of enslaved people—for example, George Washington Young, the largest slaveholder in the district, or Margaret Barber, the second largest," Gibbs said. "Barber's farm, North View, is now the site of the US vice president's house and the Naval Observatory. She was able to use the money [from the act] and parlay it and invest it." Another, Ann Biscoe, "had an employment bureau, essentially. She made good money leasing out the enslaved people who were under her control. When compensated emancipation came, she still made out fairly well."