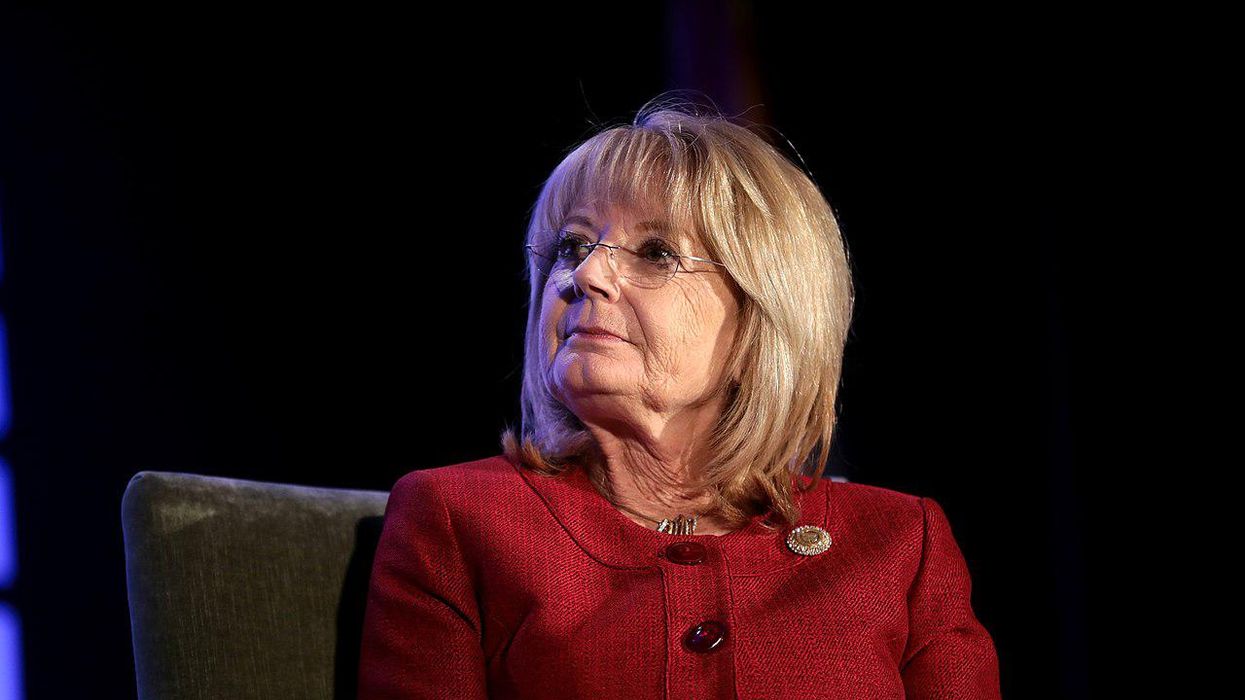 Critics of the Maricopa County election "audit" debacle have been slamming it as a joke that is being carried out by far-right conspiracy theorists, noting that the firm conducting the "audit," Cyber Ninjas, is led by QAnon supporter Doug Logan. But all that criticism hasn't made Cyber Ninjas any less profitable, and according to The Guardian's Adam Gabbatt, the Florida-based firm has received millions in donations from supporters of former President Donald Trump thanks to the "audit."

Gabbatt reports, "The firm leading a widely criticized, Republican-backed audit of election ballots in Arizona has received $5.7m in donations, the majority from supporters of Donald Trump, it revealed on Wednesday. Cyber Ninjas, a Florida-based company with no prior experience in election audits, said it had received $3.25m from Patrick Byrne, the CEO of the furniture sales company Overstock who has falsely described the 2020 election as 'rigged' — with more money pouring in from figures who have peddled lies about the legitimacy of the vote."

Although the Maricopa County "audit" was ordered by Arizona State Senate President Karen Fann, it is not an official recount of the 2020 presidential election results in the Grand Canyon State. Actual nonpartisan recounts were conducted after now-President Joe Biden defeated Trump in Arizona, and they confirmed that Biden did, in fact, win Arizona's 11 electoral votes.

Arizona Secretary of State Katie Hobbs, who is running for governor, has slammed the Cyber Ninjas audit for its lack of transparency and its absence of Democratic participation, among many other things. And Maricopa County Recorder Stephen Richer, a conservative Republican, has denounced the Cyber Ninjas audit as a bad joke, repeatedly stressing that Biden legitimately won his state.

But supporters of the Maricopa County "audit" consider Richer a RINO (Republican In Name Only) for saying that, and many of them haven't been shy about giving money to Cyber Ninjas.

According to Gabbatt, "The Arizona Senate allowed Cyber Ninjas to collect private donations even though the company was being paid $150,000 for the audit. Information from Cyber Ninjas showed that it has collected $976,512.43 from America's Future, a right-wing non-profit organization chaired by the Trump ally and QAnon devotee Michael Flynn. The company received $605,000 from Voices and Votes, led by Christina Bobb, a correspondent for the hard-right media organization One America News Network."