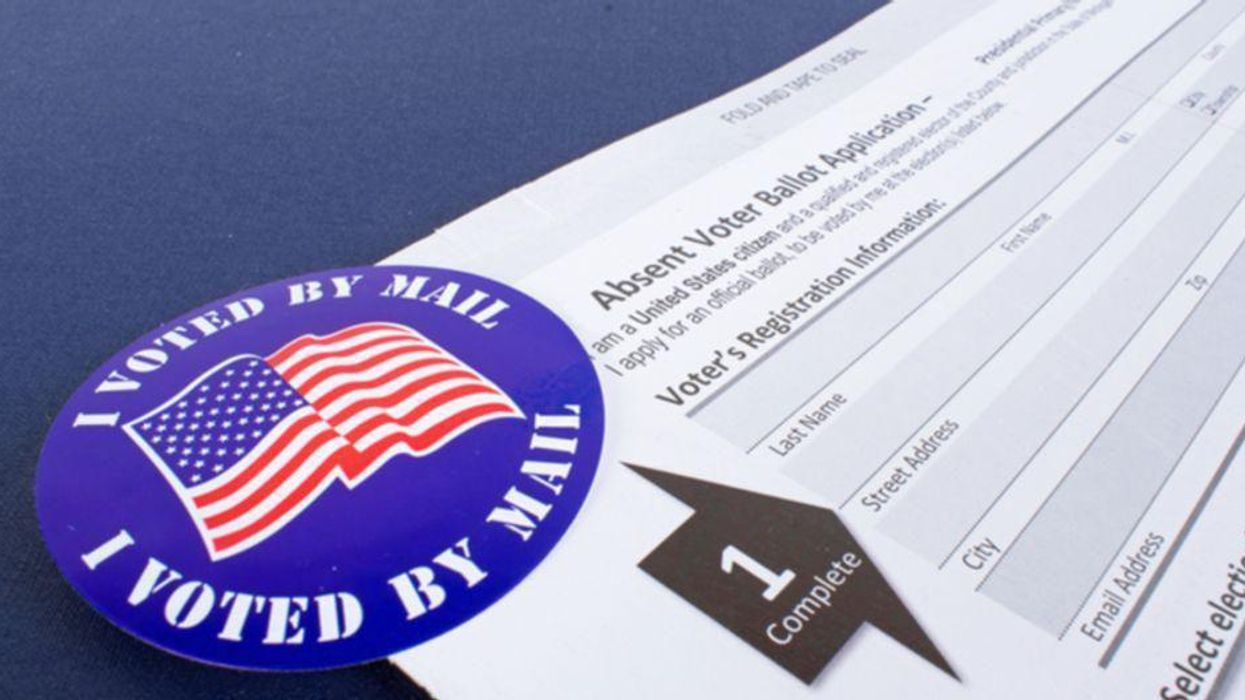 Arizona Republicans' botched partisan audit of the 2020 presidential election may have come to an end but that hasn't quelled voting rights advocates' concerns about the fragile state of democracy. According to Local 10, the highly publicized audit appears to have fallen apart toward its end.

From independent contractors jumping ship to Republican lawmakers withdrawing support for the effort, the audit has not improved much. The outcome of the so-called "forensic audit" has only added to the apprehension about the integrity of the effort as no substantial evidence of voter fraud has been discovered.

According to critics and election audit experts, the effort is the epitome of "deeply flawed."

"Not even a shred of being salvaged at this point," said Sen. Paul Boyer (R-Ariz.) when he publically condemned the audit back in May. "They've botched it at so many points along the way that it's irrecoverable."

Although Boyer was one of the first lone Arizona state lawmakers to publically express disdain about the audit and its handling, he is no longer the only one. Last week, Sen. Michelle Ugenti-Rita (R-Ariz.) also sounded off via Twitter.

"I wanted to review our election processes and see what, if anything, could be improved," Ugenti-Rita wrote on Twitter. "Sadly, it's now become clear that the audit has been botched."

However, Sen. Warren Petersen, chair of the Judiciary Committee which issued subpoenas for the audit, argues that Republican lawmakers in Maricopa County, Ariz., are stonewalling the effort despite being members of the political party.

The publication reports that Maricopa County officials, who are mostly Republicans, believe "'competent auditors' have everything they would need to fully review the vote count."

"It is unfortunate that the county has been recalcitrant," Petersen said. "That doesn't breed trust. It slows things down. It makes things difficult."

Despite the partisan effort to make the audit appear legitimate, Ralph Neas, a civil rights attorney and advocate who reported on the flawed audit for The Century Foundation, believes it serves a different purpose.

"The audit process and its eventual results may be utilized to undermine popular confidence in our electoral system nationwide, thereby enabling the disenfranchisement of millions of Americans," said Neas. "These are existential threats to our democracy and they have to be stopped in their tracks."