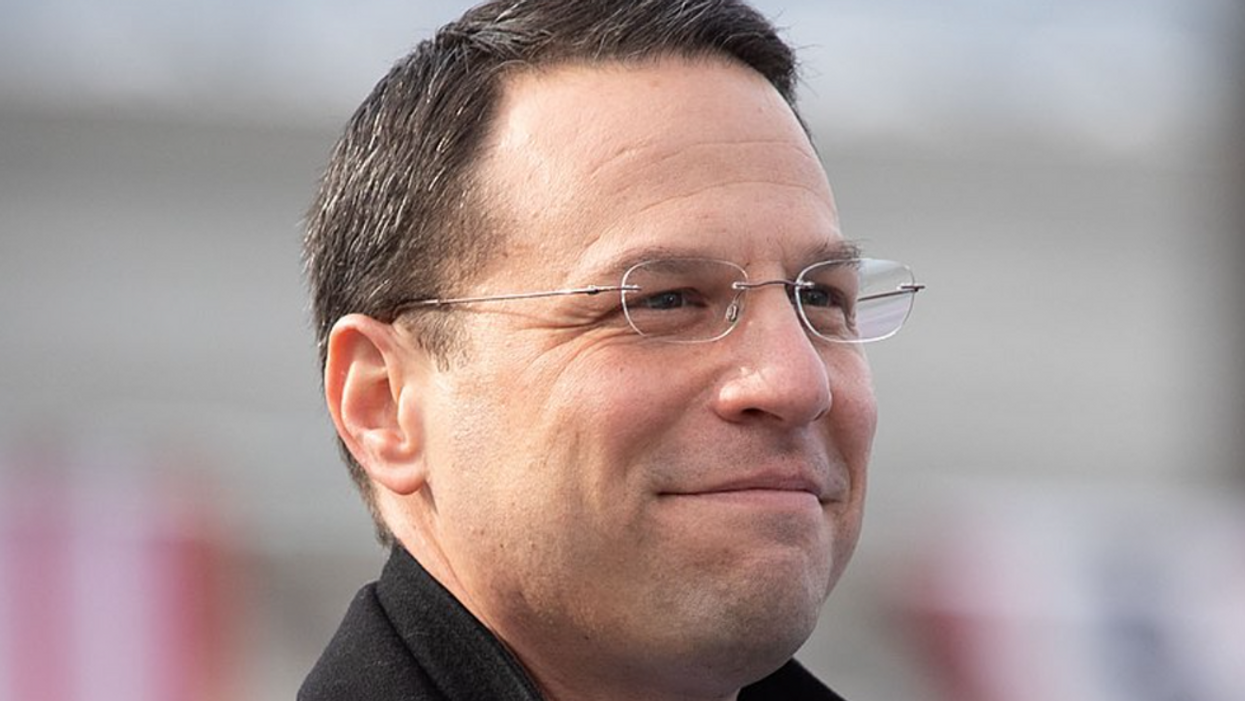 As Pennsylvania state lawmakers push to conduct an Arizona-style election audit, the state's attorney general is pushing back against their efforts. According to Law & Crime, Pennsylvania Attorney General Josh Shapiro (D) is not pleased with Republican lawmakers' efforts and he has had no qualms about sharing his disdain for their actions.

In response to state Sen. Doug Mastriano's (R) written request for several categories of information, Shapiro released a statement pushing back against the requests. Describing the audit effort as a "partisan fishing expedition," he argued that their election audit is nothing more than a waste of taxpayer dollars.

"Although two legal audits have already been completed in Pennsylvania, Senator Mastriano is now requesting a laundry list of confidential and privileged information from three Pennsylvania counties in continued efforts to pay homage to former President Trump and further spread misinformation about our elections," Shapiro wrote in a statement.

Mastriano appears to be one of the main lawmakers spearheading the audit effort which is beginning to look more and more like the controversial one taking place in Arizona. However, Shapiro is advising the counties Mastriano mentioned in his letter to decline participation in what he describes as a "partisan fishing expedition."

"These counties should refuse to participate in this partisan fishing expedition," Shapiro wrote. "This 'audit' could risk decertifying the counties' voting machines, costing county taxpayers' millions of dollars. Right now this information is being requested voluntarily but should subpoenas be issued, you can expect our office to do everything to protect the Commonwealth, its voters and the free, fair election that was held in Pennsylvania."

Mastriano's push for a Pennsylvania audit comes weeks after the kickoff of the controversial audit in Arizona. Republican lawmakers in the state have conducted the audit on the strength of multiple conspiracy theories about voter fraud rather than actual evidence of widespread voter fraud.

In fact, when the "audit" kicked off in Arizona, Secretary of State Katie Hobbs (D) criticized the effort as she argued: "searching for watermarks under ultraviolet light, measuring ballot thickness, and inspecting ballots under a microscope are measures which are both irregular and unnecessary."

Shortly after Mastriano announced plans to move forward with the probe, Democratic state senators also fired back with a letter condemning the effort as they asked Republican lawmakers to "misguided and political farce immediately," according to the Pittsburgh Post-Gazette.

"To conduct yet another review with Pennsylvania taxpayer dollars is an insult to our stewardship of those resources," Democratic lawmakers reportedly wrote.