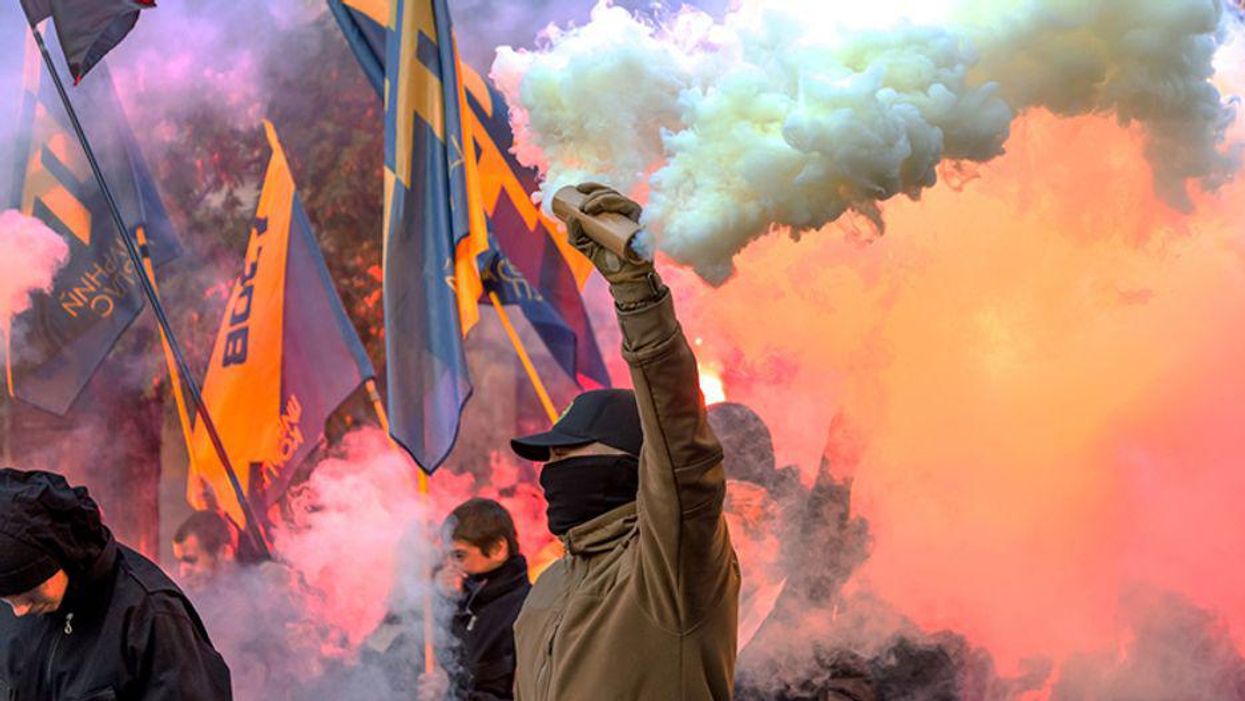 As states begin to ease coronavirus restrictions, federal authorities are expressing concerns about the possible rise in extremist violence, according to a new report published by ABC News.

The publication on Wednesday, June 30, obtained a new bulletin released by Homeland Security. The federal agency warns that "violent extremists might seek to exploit easing COVID-19 restrictions, increased access to mass gatherings, and possible changes in levels of violence during the summer months to conduct attacks against a range of potential targets with little or no warning."

The intelligence comes as more than half of the states across the country prepare to end pandemic restrictions. By the end of the day on Wednesday, June 30, "34 states will have State of Emergency orders expire" which means large gatherings will no longer be prohibited and social distancing will likely cease to exist. With the Holiday weekend fast approaching, the federal agency is hoping to raise awareness.

Homeland Security also expressed concern about "the recent rise in mass shootings nationwide," noting that it "increases our concern for violence, particularly in advance of upcoming holiday celebrations and anniversaries associated with high-profile extremist attacks."

A senior law enforcement official also spoke with the publication to express concern about the ending pandemic mitigation guidelines. He noted that the changes could be the "perfect storm" for an uptick in violence.

"In a sense, we have the perfect storm," a senior law enforcement official told ABC News. "It's a very volatile moment and it's about to be a more target-rich environment."

While law enforcement agencies do not want to stoke fear, they are encouraging individuals to pay close attention to their surroundings by staying alert. Everyone is also being encouraged to contact local authorities if they see any suspicious activity.

"Sociopolitical factors that possibly contributed to violent acts in 2020, including social isolation and other pandemic-related stressors and divisive political climates, continue to exist," the document reads.