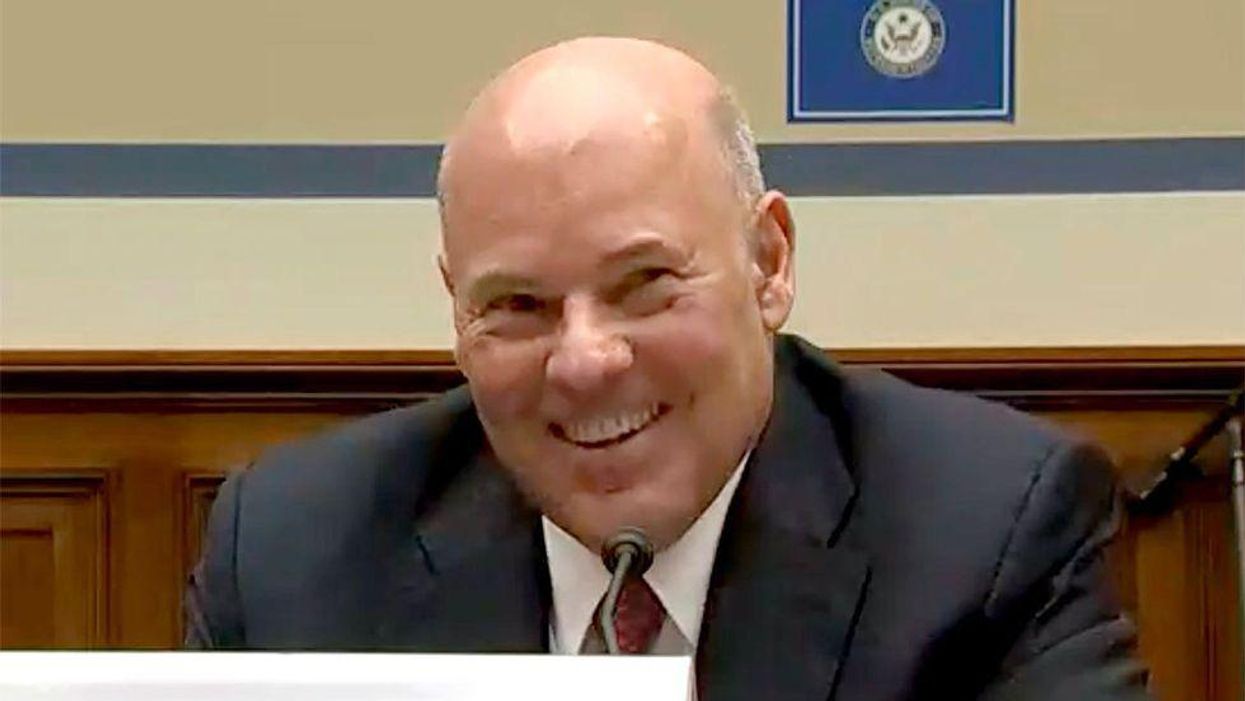 Postmaster General Louis DeJoy has only been in office one year and, since he was appointed to head the U.S. Postal Service last May, he has been at the center of controversy. Now, for his first-year anniversary, his office has released a statement confirming he is being investigated by the Federal Bureau of Investigation (FBI), according to USA Today.

A spokesperson for DeJoy confirmed, "the Justice Department is investigating campaign funds involving his former North Carolina business New Breed Logistics." The Washington Post also reported that a number of DeJoy's current and former employees had been interviewed by the Justice Department and asked about company activities and their political contributions.

The announcement comes months after DeJoy incorporated a number of controversial changes that subsequently impacted the Postal Service's ability to effectively carry out day-to-day operations. Last June, then-Senate Minority leader Chuck Schumer (D-N.Y.) penned a letter to the board of governors, the Federal Reserve System's governing body which is responsible for DeJoy's appointment, to verbalize his concerns about the postmaster.

"The millions of Americans who rely on the Postal Service — to communicate, vote, or conduct business — deserve to know if the next Postmaster General was selected for reasons of politics or patronage or if he will protect and strengthen its essential services," DeJoy wrote at the time.

Despite deep criticism from Democratic lawmakers, DeJoy, a known ally of former President Donald Trump, has fiercely defended his actions and decisions. Prior to the presidential election, DeJoy appeared before the Senate Homeland Security and Governmental Affairs Committee where he attempted to assure the group of lawmakers that the postal service was "fully capable" of delivering ballots in a timely manner.

"I want to assure this committee and the American public that the Postal Service is fully capable and committed to delivering the nation's election mail securely."