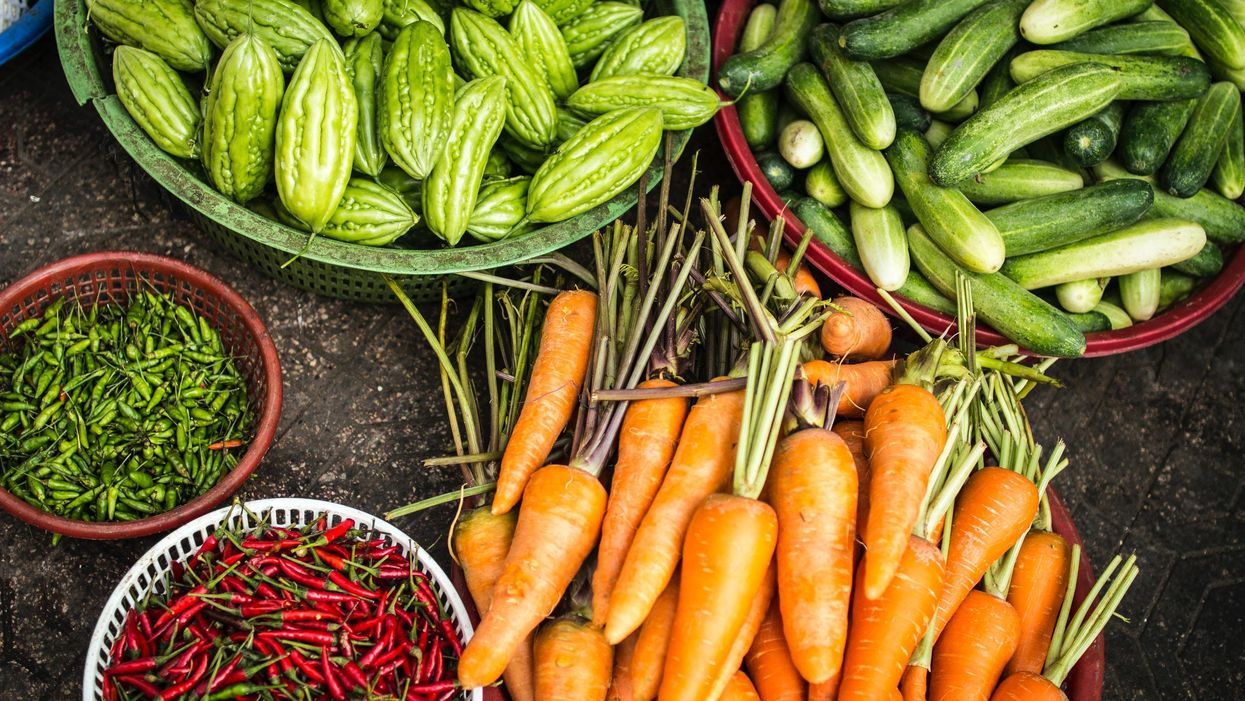 Photo by Megan Thomas on Unsplash

While Congress managed to pass the American Rescue Plan, which included $4 billion for Black farmers and other minority farmers, many of those farmers have yet to reap any of the benefits from that piece of legislation.

According to The Washington Post, judge William Griesbach of Wisconsin's Eastern District, on Thursday, June 10, issued an order temporarily halting the program. The ruling was made in response to a lawsuit filed by a conservative group representing white farmers who believe the program "is unconstitutional because it discriminates against them."

The publication reports that the lawsuit was filed by the Wisconsin Institute for Law and Liberty. Speaking to the Milwaukee Journal Sentinel, Rick Esenberg, the group's president and general counsel, criticized the program as he claimed it raises "grave constitutional concerns."

"The Court recognized that the federal government's plan to condition and allocate benefits on the basis of race raises grave constitutional concerns and threatens our clients with irreparable harm," Esenberg said.

"We respectfully disagree with this temporary order and USDA will continue to forcefully defend our ability to carry out this act of Congress and deliver debt relief to socially disadvantaged borrowers," Herrrick said. "When the temporary order is lifted, USDA will be prepared to provide the debt relief authorized by Congress."

The program, which was passed along with the $1.9 trillion relief package back in March, had a targeted goal of correcting the long history of imbalance where funding for farmers is concerned. For decades, Black and Latino farmers along with other minority farmers have faced difficulty obtaining funding from the government. The COVID-19 pandemic further contributed to those difficulties as people of color were disproportionately impacted.

"Over the last 100 years, policies were implemented that specifically twisted in a way that disadvantaged socially disadvantaged producers," U.S. Secretary of Agriculture Tom Vilsack said. "There's no better example of that than the covid relief efforts. Billions of dollars went to White farmers, because the system is structured in a way that gives them significant advantages."

At this point, it is unclear how long the program will be stalled due to the lawsuit.