'Selling their souls for power': Fallen cop's partner denounces McConnell and the GOP for protecting Trump 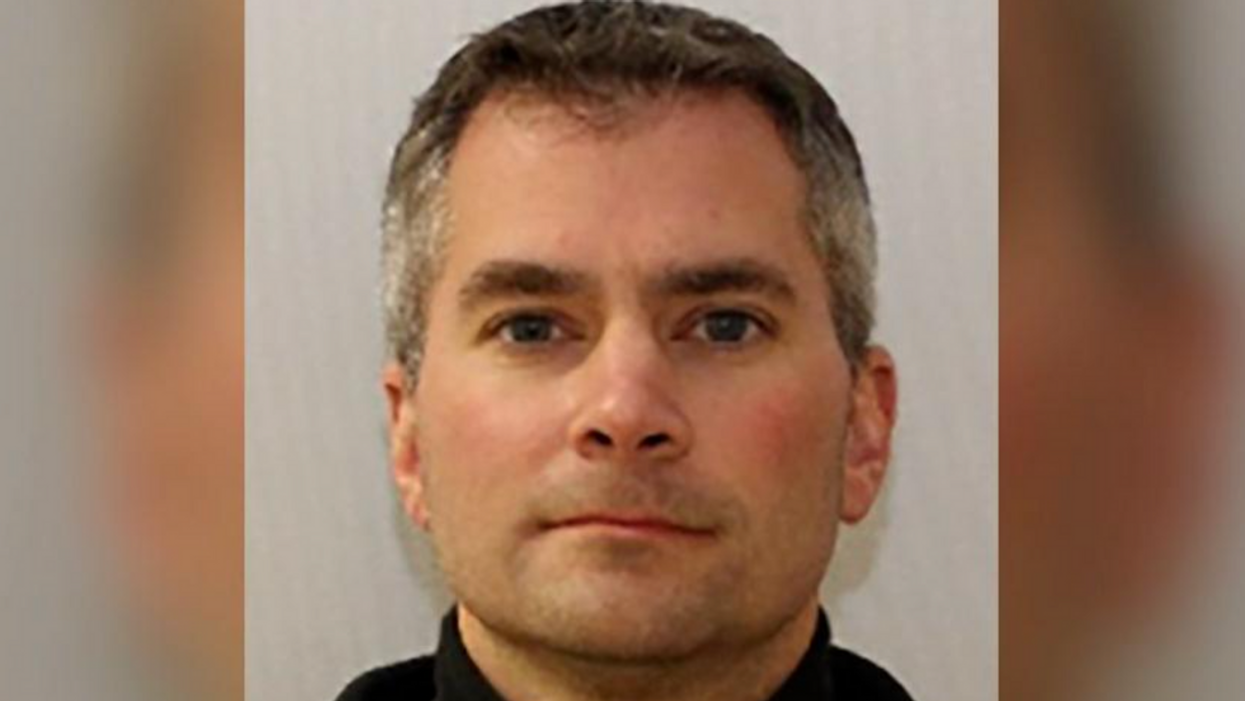 Sandra Garza, the partner of fallen Capitol Police Officer Brian Sicknick spoke to CNN Tuesday about her loss and the anger she has around the attack on the U.S. Capitol that led to his death.

Both she and Sicknick were avid Trump supporters, but in wake of the attack, things have changed.

"I know you are a supporter because you believed in 'blue life matter' and you believed in the former president's defense in law enforcement," said CNN's Erin Burnett. "What do you think this report does not look at Trump's role in what happened that day?"

"That bothers me immensely," said Garza. "And, I think it goes back to why Gladys [Sicknick's other] and I were up on Capitol Hill and we were meeting with the Republican senator have them do this full 9/11-style commission. This report is important, we can get a lot of good information from it. We need to go deeper than that. I know Gladys feels it deeper than I do. To hear Mitch McConnell asking us — do us a favor and vote no on this. That's atrocious. That's appalling. That's reprehensible. Why does he not say that to Officer Jeffery Smith's family? Or the numerous officers who were injured that day. One officer lost an eye and Officer Hodges almost lost his life that day, almost crushed to death. Or even myself, I was not working for two months because I was so devastated and broken up over Brian's death."

She confessed that she also had a lot of guilt because they'd taken a break in their relationship and it makes her "even angrier" that Republicans "are doing this to protect Donald Trump."

"For Trump to say and I watched his speech in North Carolina, for him to say that he loves America and he's a patriot is disgusting. The patriots are people like Liz Cheney. Rep. Adam Kinzinger and all of the Senators who voted yes. Those are the true patriots and those are the people that love America and by the way, I said in that interview with CBS, I had said that I would be willing to meet with Trump, not because I want to sit down and have tea and cookies with them. No, because I want answers. We and the rest of the families deserve answers. I am going to slam him with hard questions. I am not intimidated by Donald Trump-like some of the people on Capitol Hill. I have no respect for these people. They are selling their souls for power, for reelection and as Gladys had said in an earlier interview, it lines their pockets, it is disgusting."