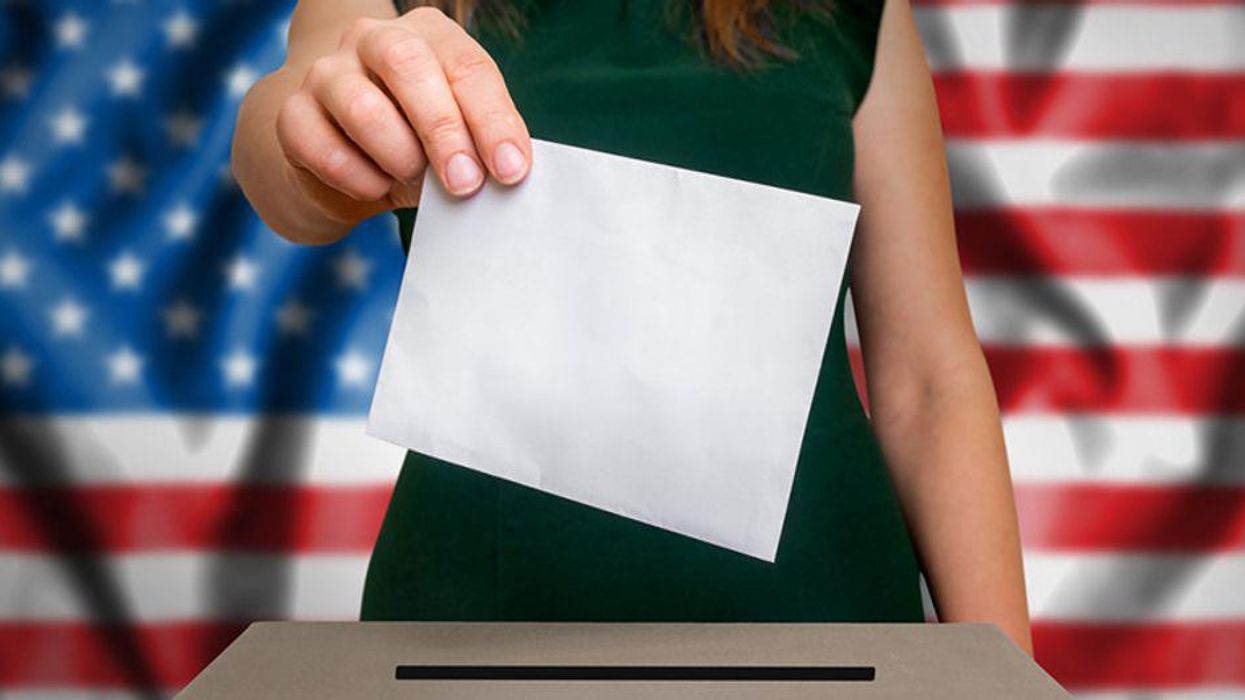 The latest developments in the Arizona audit only raise more questions about its legitimacy. According to CNN, voting data used for the Maricopa County, Ariz., audit has been transferred to a remote "lab" in Swan Lake, a rural community located in northwest Montana.

Ken Bennet, who serves as the audit spokesperson and liaison for the Republican-led Arizona Senate, claims CyFIR Investigators, a company hired by Cyber Ninjas, was permitted to obtain copies of Arizona's voting system data and transport it by truck to Bigfork, Montana. Bennet claims the information was taken to a powerful, secure laboratory but no one has offered a clear indication of what that actually means or what the process consists of.

Bennet also admitted that he personally has no idea where the lab is located in Montana.

Reports about the so-called "lab" come just two weeks after NBC Montana shed light on the lab location possibly being linked to a cabin in Swan Valley. At the time, the publication detailed highlights from an email written by Sophia Solis, the deputy communications director for the Arizona Secretary of State Karen Hobbs (D).

"We have addressed our concerns over this partisan review with the Maricopa County Board of Supervisors as well as to the Senate," Solis wrote. "Our office was only provided access to observe after we sought a court order. The policies and processes related to many of the details of this partisan review have not been provided to this office -- so unfortunately we do not have the information you are looking for."

Outlined in the Equipment Concerns section of the email, audit observers also mentioned the Montana lab as they expressed apprehension about the audit practices being used at the remote location.

"Observation: On May 24, 2021, Senate Liaison Ken Bennett confirmed that copies of voting system data was sent to a lab in Montana. He did not specify what security measures were in place, or what the lab in Montana will do with the data or how long it will be in possession of the copies," the Equipment Concerns section read on the Arizona Secretary of State website.

Arizona Republic reporter Jen Fifield also did some digging that led her to CyFIR. Per NBC Montana:

"Fifield's digging led her to CyFIR, a digital security company that subcontracts for Cyber Ninjas. It shows an address in Virginia, with its parent company Cyber Technology Services listing the address of the cabin near Swan Lake, technically a Bigfork address.

"At this point in the audit, nothing really is surprising to me, because there's been so many connections that have come up. The Senate has never told us the full list of contractors involved and the names of the people," Fifield said. "And so it's been like a puzzle trying to put everything together."

At that time, Bennet also spoke to 12 News of Phoenix where he claimed: "The original evidence was left completely intact. A copy was taken to do whatever evaluation they are doing for Cyber Ninjas."

Despite Bennet's claim, Fifield explained why the Montana observations are problematic. "I talked to an elections technology expert about this, and they say that the fact that the data is in Montana isn't significant in itself, but the fact that they have unfettered access to the data without oversight, and we don't really know what data they have -- they could have our private voter information as well," Fifield said.

She continued, "So until we know exactly what they have, and the terms they're using to keep that data secure, that's the overlying concern, not really that it's in Montana."