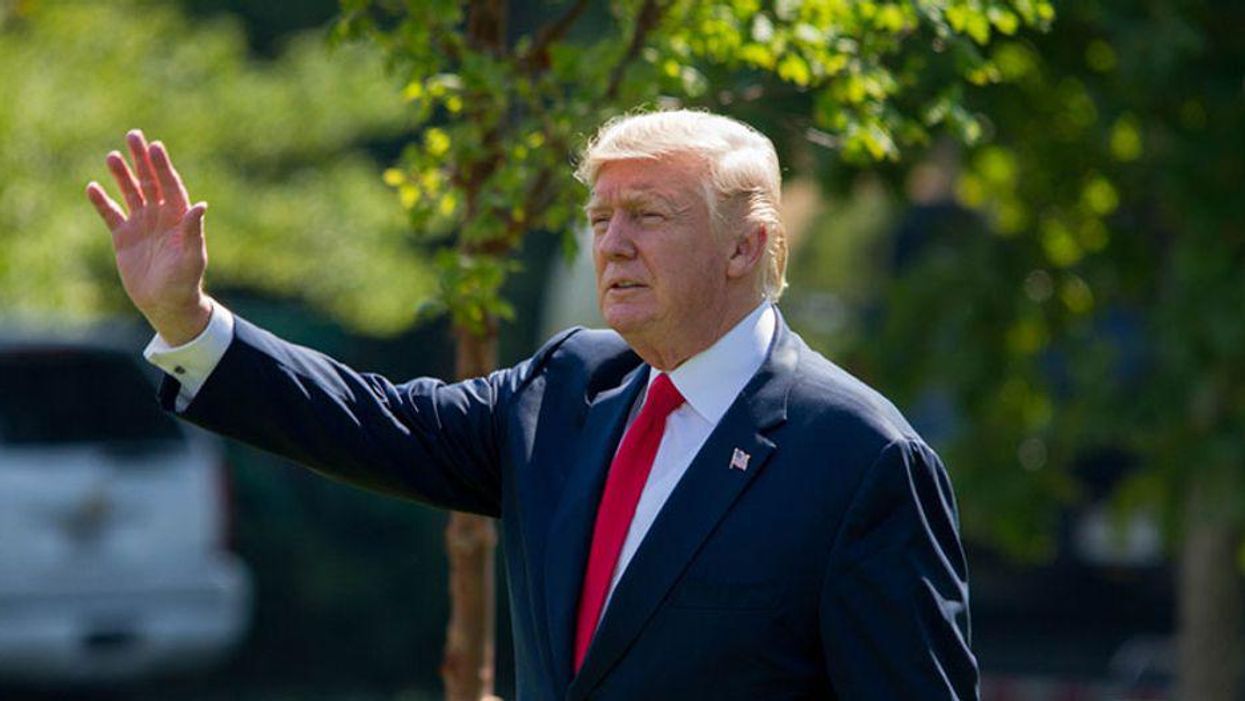 The Secret Service with a five-figure bill from former President Donald Trump's Mar-a-Lago estate following his departure from the White House, according to The Washington Post.

Federal spending records indicate that Trump charged his own Secret Service detail for the rooms they are occupying while protecting him at his Mar-a-Lago resort. The publication reports that Secret Service has been charged a total of $396.15 for each night since he departed Washington, D.C., for West Palm Beach, Fla., on January 20.

Spending records show that the charges, totaling approximately $40,011.15, reportedly accumulated until April 30. Individuals familiar with the payments have revealed: "the charges were for a single room used as a workspace by Secret Service agents."

The publication also offers a comparison between the previous charges during Trump's visits to Mar-a-Lago and his post-presidential stay on a full-time basis. Per The Washington Post:

"Agents this spring rented fewer rooms at a time than they had when Trump visited Mar-a-Lago as president; back then, records show, they rented four or five rooms at the club for every night Trump was there. But costs for the single room in recent months added up because Trump was at Mar-a-Lago every night, not just on weekends and vacations. The end result: The Secret Service paid Mar-a-Lago nearly as much in the spring of 2021 as it had during comparable periods in 2018 or 2019."

Since the records only show accounting documentation up to April 30, it is unclear whether or not Secret Service is still being charged.

In wake of the reports about the invoice to the Secret Service, Trump is facing backlash from many different directions. Jeffrey A. Engel, director of Southern Methodist University's Center for Presidential History, weighed in with his opinion of the charges describing it as "tacky."

"It's tacky," Engel said. "Just because you can make a buck doesn't mean you should make a buck. And especially when you have a situation where you're an ex-president. You're not going to starve."

The Trump Organization and Secret Service have declined requests for comments regarding the charges.