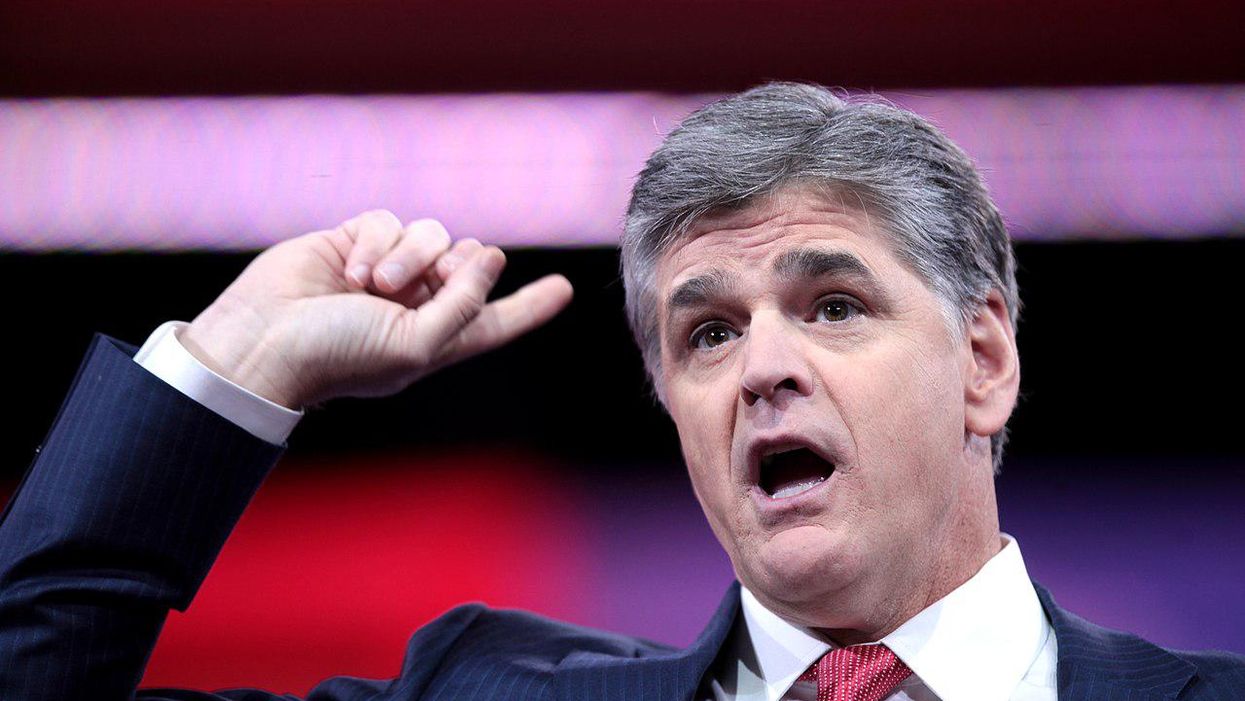 On Monday, May 10, Hannity addressed the "cheap shots" he claims Kimmel has been taking at him as he criticized the late-night talk show host's broadcast and his ratings, reports The HuffPost.

"Jimmy, what is with all the anger and all the cheap shots?" Hannity asked on his prime time show. "Don't you have anything better to do? Maybe actually trying to be funny or boost your dismal ratings because we're absolutely crushing you by like 70% in total viewers."

Hannity went on to offer Kimmel a word of advice as he urged him not to discuss his show anymore. The Fox News host also suggested that he would retaliate if the mocking continues.

He added, "I'd advise him not to talk about me anymore. That's my advice." According to Hannity, "late-night as we once knew it is dead."

However, Twitter users strongly disagree with Hannity's assessment of late-night television. In fact, since Kimmel appears to have ruffled Hannity's feathers, social media users are encouraging him to continue doing so.

On Twitter user tweeted, "Sean Hannity tells Jimmy Kimmel that he has 70% more total viewers and tells him not to talk about his show anymore. Why is Sean Hannity comparing a prime-time so-called 'news' show to a late-night comedy show. Is it because Sean actually knows he's a joke?"

Sean Hannity tells Jimmy Kimmel that he has 70% more total viewers and tells him not to talk about his show anymore… https://t.co/gQhsgwiBbz
— Nita Cosby (@Nita Cosby)1620733259.0

@DailyMail Kimmel is a comedian, what’s Hannity’s excuse for being a lying conspiracy spreader asshole all the time?
— Ro (@Ro)1620743850.0