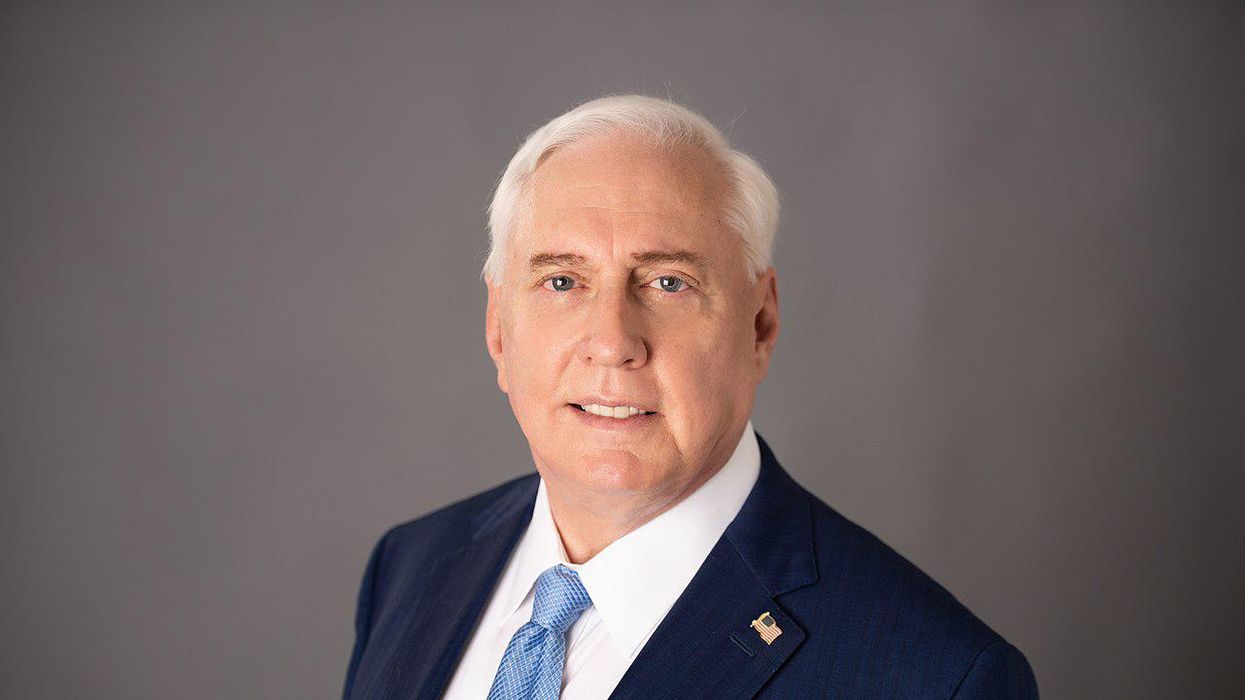 In April, the Anti-Defamation League's national director, Jonathan A. Greenblatt, lambasted Fox News' Tucker Carlson for promoting the racist Great Replacement theory, which is a widely held belief among White supremacists and White nationalists and claims that liberals, Jews, Blacks and others are conspiring to "replace" Whites with non-Whites in the United States and other countries. But Carlson isn't the only supporter of former President Donald Trump who has been pushing Great Replacement ideology. According to CNN, Douglas Macgregor — a retired U.S. Army colonel who sits on West Point's advisory board — has been accusing the Biden Administration of trying to use non-White immigrants to "replace" White Americans.

During a late April appearance on "The Other Side of Midnight," a New York City talk show, Macgregor told host Frank Morano that the Biden Administration plans to "bring in as many people as they possibly can, as quickly as possible, from anywhere in the world, frankly — but preferably, from Latin America, the Middle East, Africa and some, some portions of Asia, but not many. The idea is that they have to bring in as many non-Europeans as possible in order to outnumber the numbers of Americans of European ancestry who live in the United States…. It is a deliberate policy to enact demographic change."

Macgregor also told Morano, "I think some of you must have seen the thousands of pregnant women coming up from Latin America, so they can have their children here — and then, the child immediately is declared an American citizen. And again, all of this is part of the grand plan. This is what Mr. Biden and his supporters want. They want another country. They don't want the United States."

Andrew Bates, a spokesman for the Biden White House, was vehemently critical of Macgregor's racist comments during an interview with CNN — saying, "These hateful and grotesque sentiments are antithetical to the values and character of our nation and armed forces, whose standards, excellence and professionalism are without comparison…. There is absolutely no place in public service for racism."

Trump appointed Macgregor, who has often appeared on Fox News, to the West Point board during the final months of his presidency. On November 11, a spokesperson for the Pentagon announced that Macgregor, now 68, had been hired as a senior advisor to the then-Acting Secretary of Defense Christopher Miller.

CNN reporters Andrew Kaczynski and Em Steck note, "Macgregor was previously nominated to be the Trump Administration's ambassador to Germany, but his nomination failed to receive a hearing following a CNN KFile report on controversial comments on minorities, Islam and Germany's remembrance of the Holocaust."

The Great Replacement conspiracy theory received a great deal of media attention following the Unite the Right Rally in Charlottesville, Virginia in August 2017. At that far-right event, groups of White supremacists infamously chanted, "Jews will not replace us." But the Great Replacement theory is not unique to the United States. It is a central theme of French writer Renaud Camus' 2011 book, "Le Grand Remplacement" ("The Great Replacement"), which is considered essential reading among White supremacists and White nationalists and has been aggressively promoted by members of France's far-right National Front Party.

Twitter has been full of responses to CNN's reporting on Macgregor. Here are some of them.

@WajahatAli Ah yes, exactly the chant we heard at Charlottesville. And here I thought this “replacement theory” can… https://t.co/O6DZ9Rwxhb
— Judy Ellis (@Judy Ellis) 1622172682.0