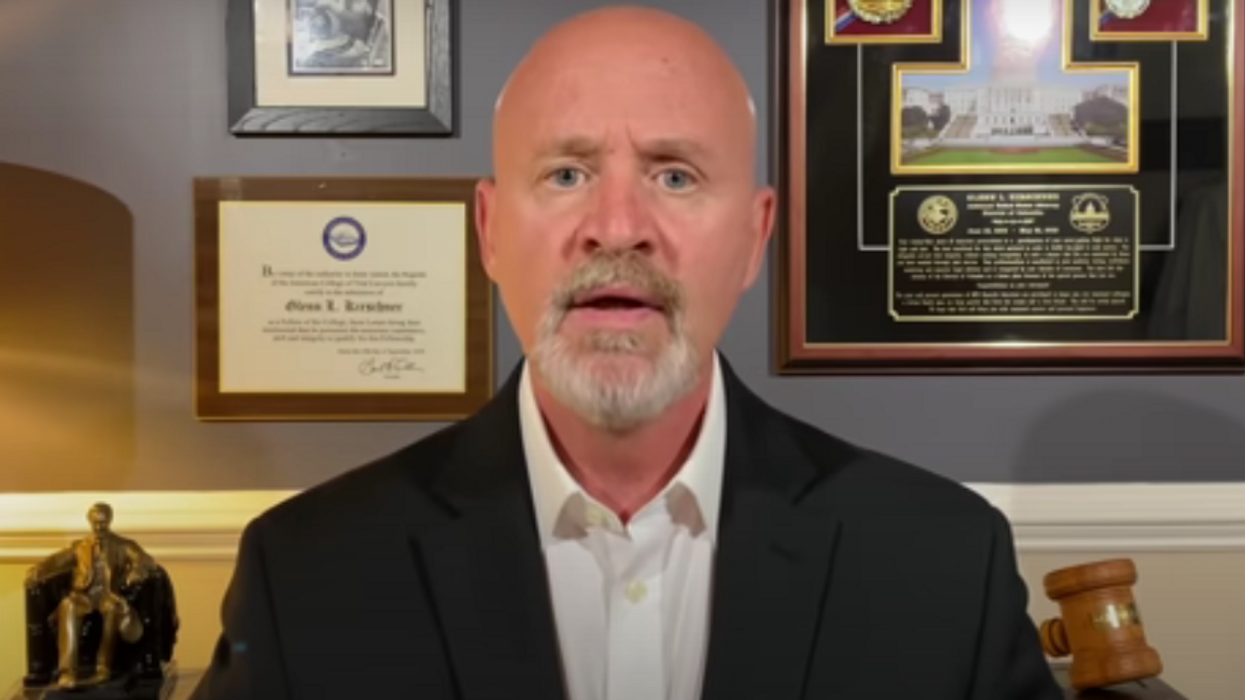 A former prosecutor believes there is a good indication former President Donald Trump will be facing consequences for his actions in the very near future.

According to HuffPost, Glenn Kirschner, who worked as a prosecutor for the District of Columbia's U.S. attorney's office for more than 20 years, recently weighed in on the investigation into the former president and a number of his close allies.

While he acknowledged that the wheels of the justice system tend to turn slow, Kirschner noted that there are indications that the case is about to gain momentum. Kirschner, now a legal analyst for MSNBC, discussed Lisa Monaco and her new role as deputy attorney general. Shortly after her confirmation back in April, she began working on the case.

"It took just one week for her to approve the search warrants for Rudy Giuliani's home and office," Kirschner said. "That is pretty darned quick."

According to Kirschner, Monaco's expedited actions are "a really good indication" that the U.S. Department of Justice may be preparing to move its case forward.

"It's coming, folks," he said. "Justice is coming ― and justice matters."

The Big Lie and the Big Liar: Justice Must Come For Donald Trump youtu.be

Kirschner's remarks come as Trump faces an onslaught of lawsuits and investigations into his personal finances along with finances for his businesses and his presidential campaign. In addition to the financial investigations, Trump could face charges in Georgia for his efforts to overturn the outcome of the presidential election.

With so many investigations underway in multiple states, legal experts have weighed in on the possibility of Trump finally being held accountable for his actions. Many prosecutors are also calling for Trump's post-election legal team to face sanctions for their abuse of the courts and legal system with the frivolous election-related lawsuits they filed in various states.

"There is no reason for Wisconsin taxpayers to bear the cost of this attempt to hijack the democratic process," said lawyers who filed lawsuits for sanctions against Trump and his campaign on behalf of Wisconsin Gov. Tony Evers (D) and other state officials.