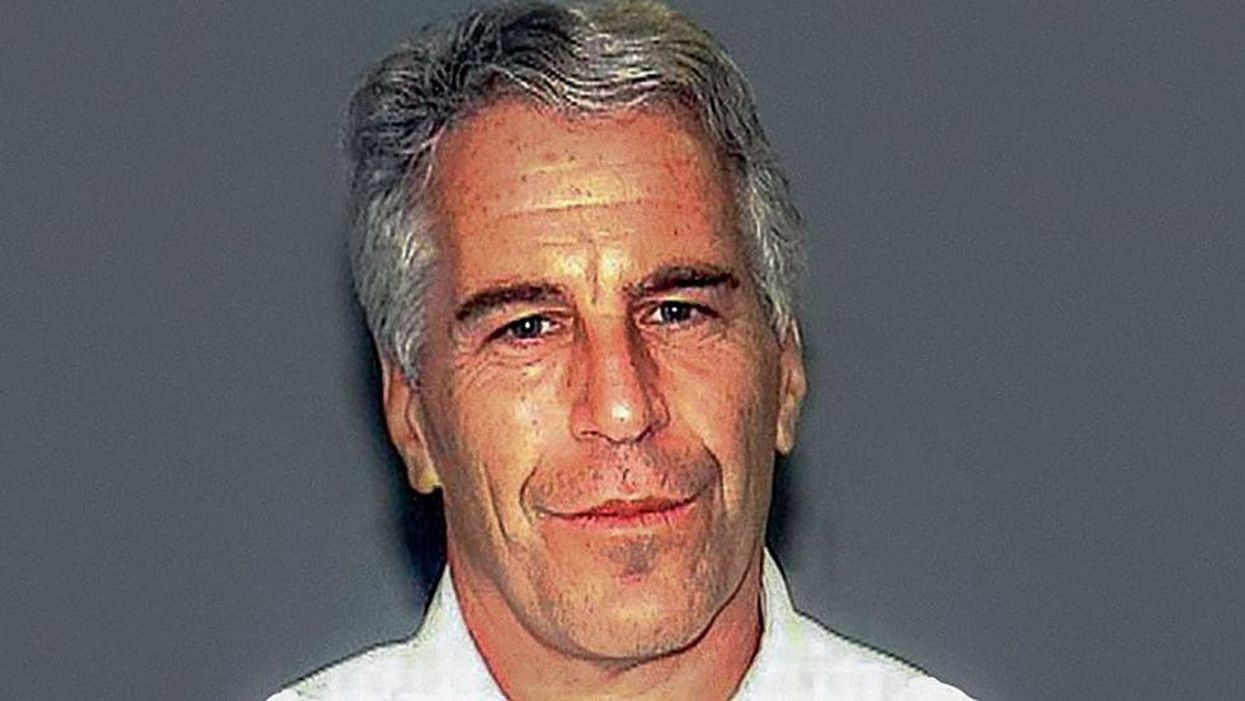 The two guards who had the responsibility of guarding Jeffrey Epstein the night of his death have admitted that they falsified records detailing their routine that evening.

According to Associated Press, the two guards, Tova Noel and Michael Thomas, were previously accused of "were accused of sleeping and browsing the internet instead of monitoring Epstein the night he took his own life in August 2019." The guards faced charges for providing false documentation on prison records to make it seem as if they completed their routine responsibilities.

Although it has been confirmed that the two did falsify records, they will not serve time behind bars. The New York Post reports that the former guards will be "required to complete 100 hours of community service and cooperate with a federal probe."

"After a thorough investigation, and based on the facts of this case and the personal circumstances of the defendants, the Government has determined that the interests of justice will best be served by deferring prosecution in this District," Torres wrote.

However, many are not pleased with the relatively light consequences the two are facing. In fact, Sen. Ben Sasse (R-Neb.), who serves as a member of the Senate Judiciary Committee, recently sounded off with his concerns about the handling of Epstein's case. He released a statement weighing in on the sentence which he described as "a joke."

"One hundred hours of community service is a joke — this isn't traffic court," Sasse said in a statement. "The leader of an international child sex trafficking ring escaped justice, his co-conspirators had their secrets go to the grave with him, and these guards are going to be picking up trash on the side of the road."