Not 'remotely sensible': Caitlyn Jenner busted lying about not voting in 2020: voter records 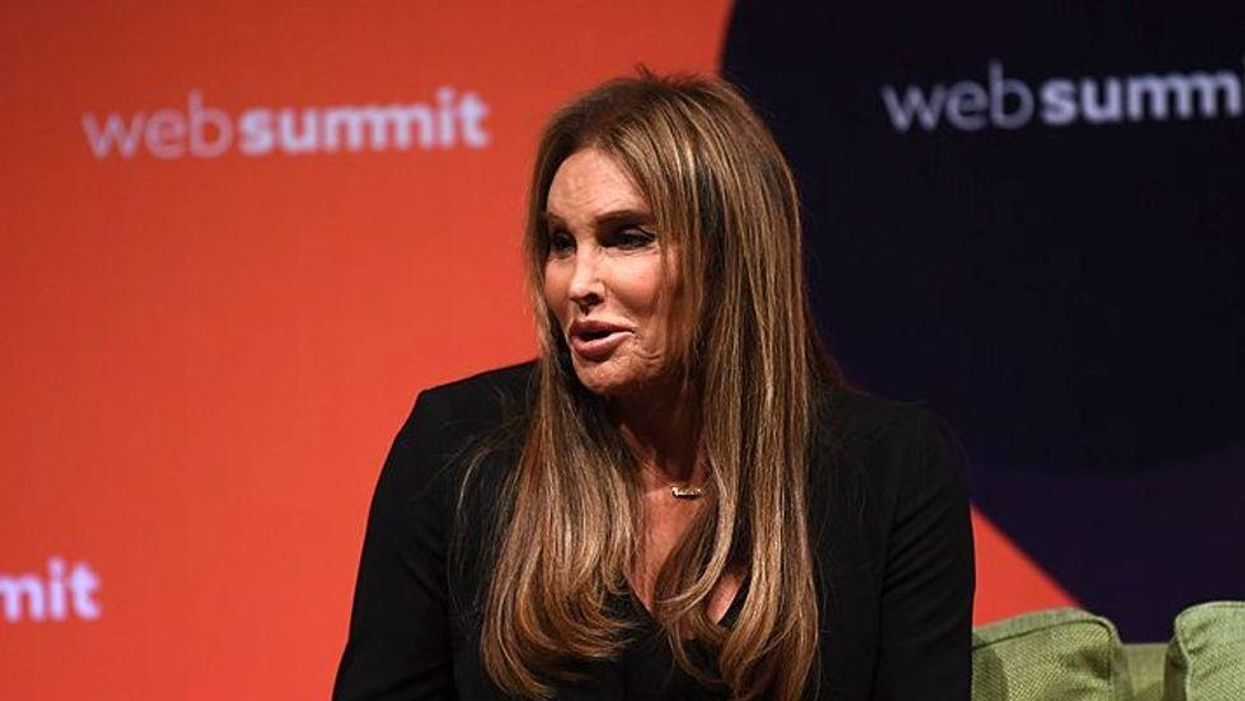 Caitlyn Jenner, a potential candidate for governor of California, claims she did not cast a vote for the 2020 general election, but voting records reportedly suggest otherwise.

During an interview with CNN on Tuesday, Jenner recalled Election Day in California as she noted some of the things she was personally concerned about.

"It was voting day, and I thought, the only thing out here in California that I worry about, which affects people, is the propositions that were out there," Jenner said. "And I didn't see any propositions that I really had one side or the other. And so it was Election Day. And I just couldn't get excited about it. And I just wound up going to play golf and I said, eh, I'm not doing that."

At one point during the interview, she also claimed to not have voted for president or any of the down-ballot measures. According to Jenner, it would have served no purpose to vote for a Republican president in a widely Democratic state.

"I didn't even vote," Jenner also told CNN's Dana Bash during the interview at her Malibu, Calif., home. "Out here in California, it's like, why vote for a Republican president? It's just not going to work. I mean, it's overwhelming."

However, according to Los Angeles County election records reported by Politico, the 71-year-old, did vote. Now, one of Jenner's campaign advisors insists she "voted by mail on 'some local issues.'" But the slippage highlights a number of other issues for Jenner. For a gubernatorial candidate looking to establish political credibility and a trustworthy reputation among voters, her claim not to have voted signals a lack of concern for the very issues she claims to care about.

Kim Nalder, a political science professor at California State University, Sacramento, explained why this particular time in Jenner's campaign is so critical.

"She's at the stage in her campaign where she really needs to make some inroads and get folks on board with the idea of her being a legitimate candidate, and showing this kind of ignorance of the process doesn't help with that," said Nalder, also the director of the Project for an Informed Electorate at the university.

Jack Pitney, a former Republican campaign operative and current professor at Claremont McKenna College professor, is convinced that Jenner is not serious about having a career in politics.

"This is not someone who is serious about public life. If she were, she would know there is record of who votes — and who doesn't," said Pitney. "She hasn't said anything even remotely sensible. It's a reality show, and she likes attention. This gets her attention. Mission accomplished."