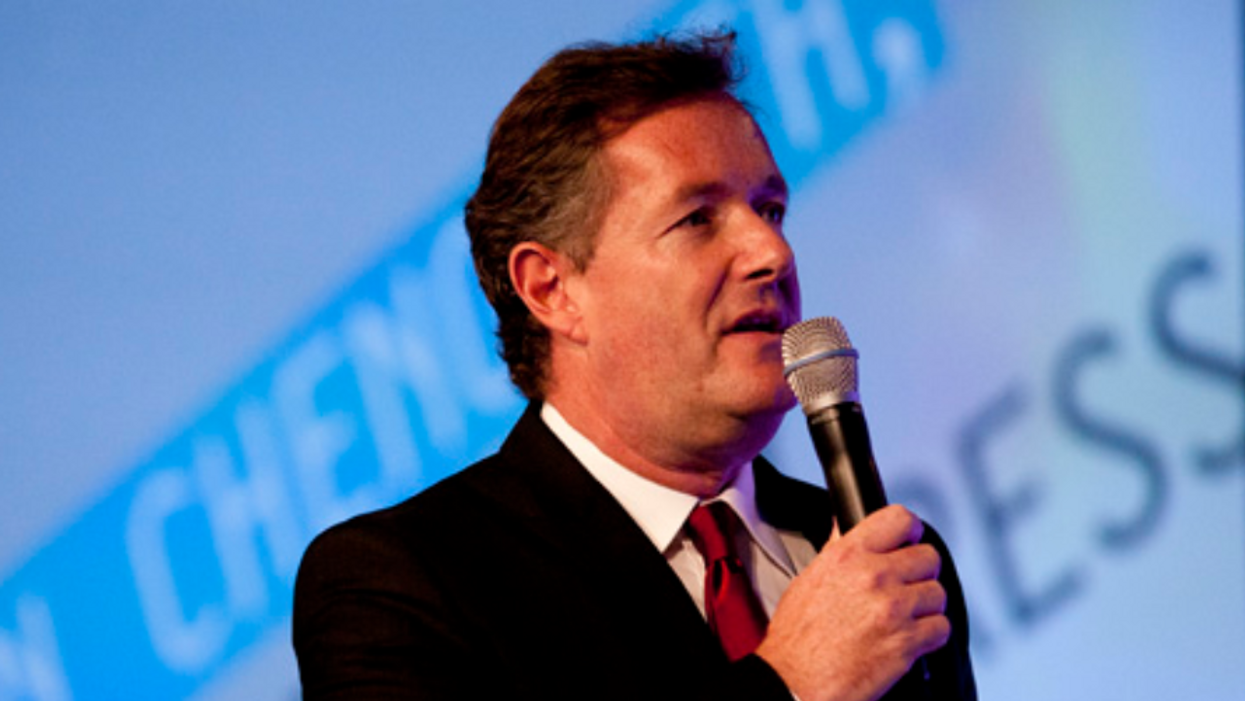 After being banished from "Good Morning Britain" for his offensive remarks toward Meghan Markle, Piers Morgan is vowing to share "his truth" in an upcoming, exclusive interview with Fox News' Tucker Carlson.

According to The Sun, excerpts from the upcoming interview are now circulating online. The excerpt reportedly features a brief portion of the interview where Carlson recalls what led to Morgan's termination from the news network.

"So, Piers Morgan was banished from television for asking a simple question: how is it that the most privileged people in our society get away with posing as the most oppressed?" Carlson said.

He added, "And for asking that, of course, they crushed him, they took his job away. On Monday we will speak to Piers Morgan for his first on-camera interview since he was canceled."

The highly anticipated interview will cover Morgan's response to Carlson's remarks. The video clip came as Morgan tweeted about the interview as he noted what viewers can expect to see while watching. On Saturday, Apr. 3, he tweeted, "Time for America to hear MY truth..."

Prior to that tweet, he also posted a message on Friday evening as he shared more details about the interview. "On Monday, I will give my first interview since leaving Good Morning Britain to [Tucker Carlson] on his new [Fox Nation] show, with highlights that evening on his [Fox News] show. Was I silent, or was I silenced?"

UPDATE: On Monday, I will give my first interview since leaving Good Morning Britain to @TuckerCarlson on his new… https://t.co/gUpE1XmeUF
— Piers Morgan (@Piers Morgan)1617380363.0

Morgan's interview with Tucker Carlson is scheduled to air on Monday, Apr. 5 at 4:00 p.m. on Fox Nation.