'Knock off some of this crazy stuff': Chris Christie blames Trump for Senate loss 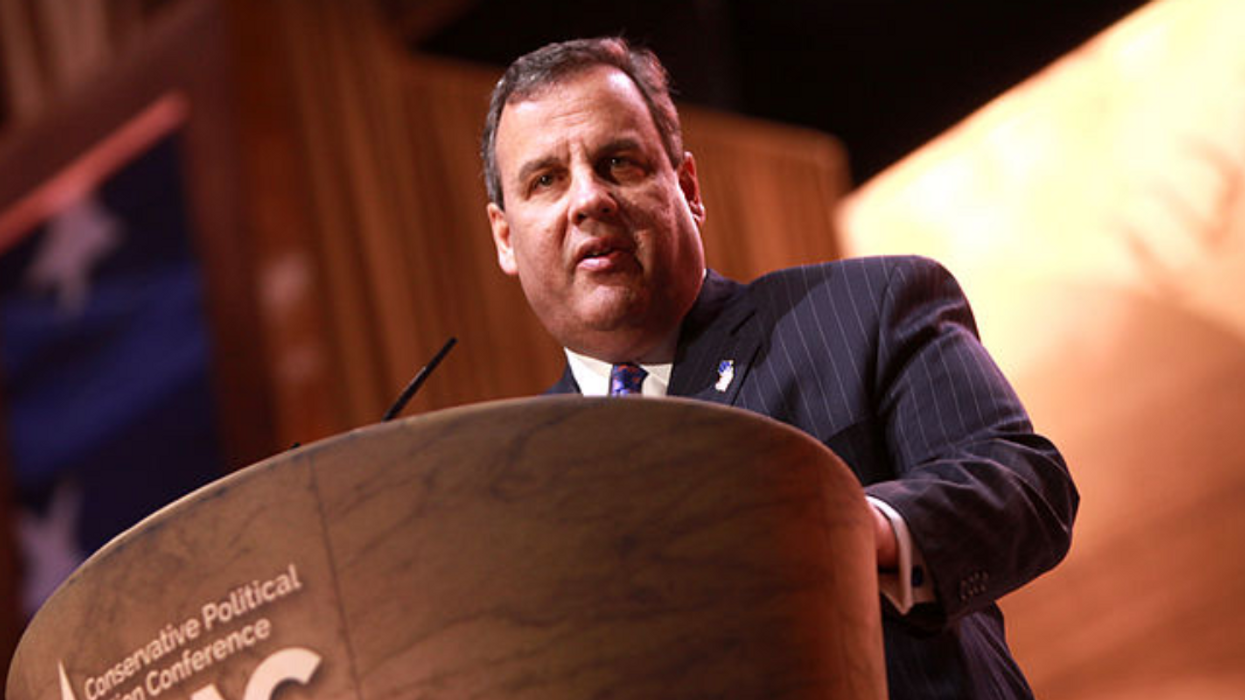 According to Mediaite, Christie on Wednesday, April 14, offered an assessment of the 2020 election and where the Republican Party went wrong.

During a private address with the Republican Study Committee, which is comprised of a group of current House Republican lawmakers, Christie attributed the political party's series of losses, including the Georgia Senate runoff, to the disgraced former president's obsessive focus on his false claims about the election being rigged.

"[F]rankly, if my friend had gone down there and talked about Kelly Loeffler and David Perdue, and not about Brian Kemp and Secretary of State Brad Raffensperger, we would be in the majority in the Senate right now," Christie said.

He added, "We lost because we were looking in the rearview mirror at what happened on general election day, not what was going to happen on runoff election day. We were telling them it was rigged, and so they said, 'Hell, why should I go to a rigged election? My vote's not gonna matter anyway.'"

Christie also dived a bit deeper with his analysis. Although Trump has repeatedly insisted that the election was stolen from him, the former Republican governor believes there is a real reason why his political party lost the White House.

"We didn't lose the White House because the American people disagree with our ideas and support what [Democrats] are trying to do right now," Christie said. "We know why we lost. We know why we lost, and so does President Trump."

The former governor also made his sentiments clear as he revealed the details he'd given Trump months before Election Day. "I told the president 131 days out if you don't knock off some of this crazy stuff, your behavior is going to obscure your accomplishments," Christie said. "And if this becomes an election for student council president, we don't win because [President Joe Biden] doesn't offend anybody as a category."