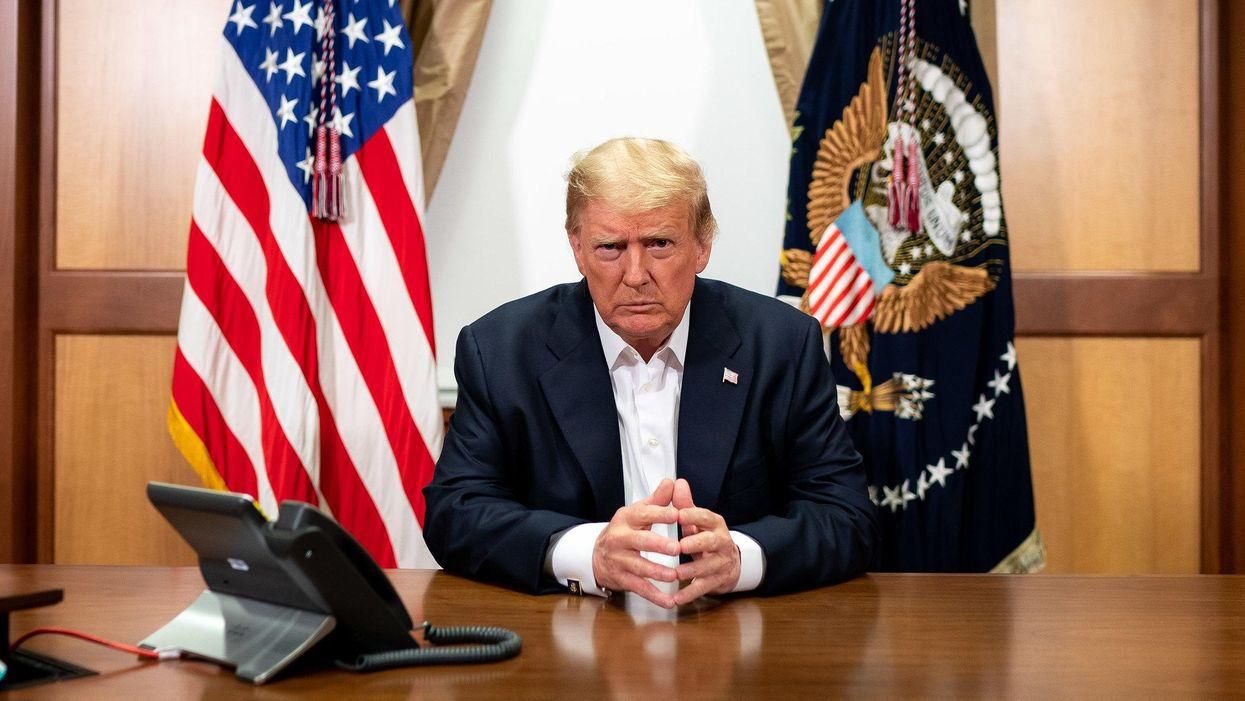 Manhattan District Attorney Cyrus Vance Jr.'s office has asked Cook County officials about property records involving the Trump International Hotel and Tower in Chicago, according to a report from WBEZ.

Documents obtained exclusively by WBEZ show that financial intelligence analyst Daniel Kenny emailed the Cook County recorder and asked about obtaining records associated with Trump Tower in Chicago between September and November of 2020.

Kenny reportedly asked about a specific property identification number in the building, and whether online records could be downloaded and "would those be the same records I would receive" if a subpoena was sent.

"In other words, are there any other records that the Recorder of Deeds maintains for that property that are not available to download?" he wrote in the email.

Responding to Kenny, the recorder's chief legal counsel, Khang P. Trinh, said that property records except for those filed prior to 1985 and land drawings known as "plats" could be found online.

"The property identification number cited in Kenny's email traces back to a particular condominium in the Trump building, but WBEZ could find no connections between its owner and the ex-president, his family or anyone else affiliated with the Trump Organization," WBEZ reports. "The Recorder of Deeds office did not receive a subpoena from the New York District Attorney's office, according to an open records request."

Read the full report over WBEZ.