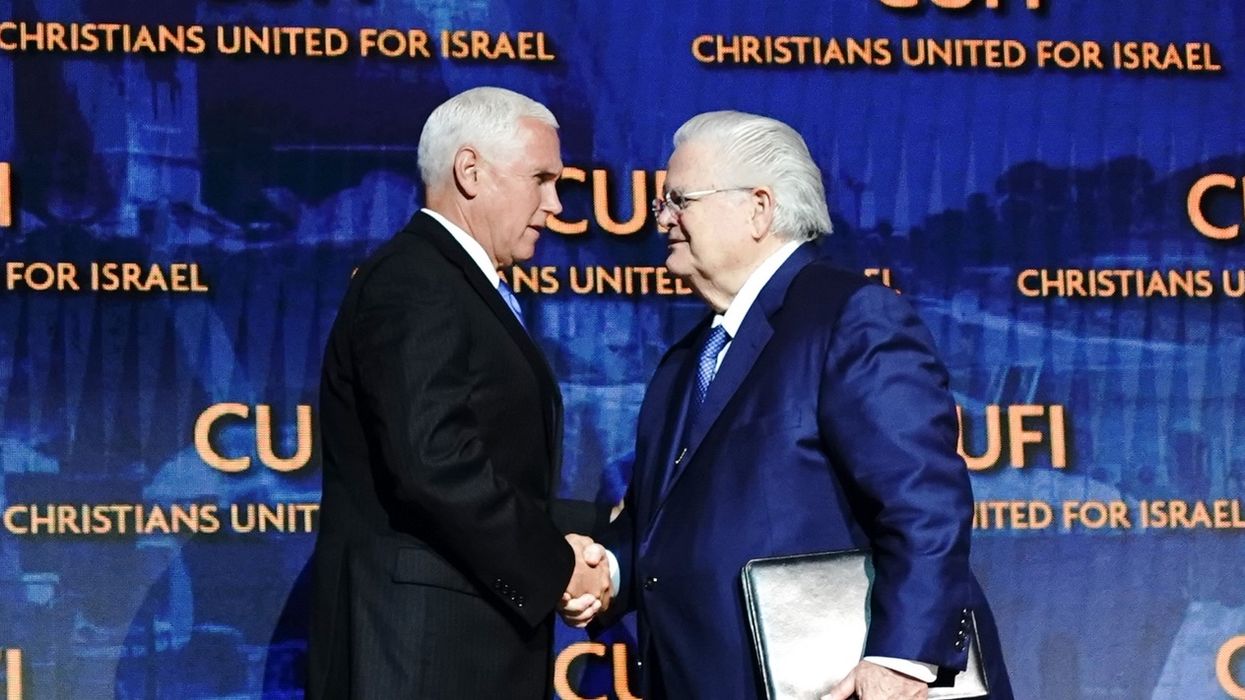 A new study highlights the correlation between the nationalist ideology of Christian "exclusivism" and the ongoing push back against vaccines, according to PsyPost.

The findings in the report titled, "Socius: Sociological Research for a Dynamic World," were compiled by authors Andrew L. Whitehead and Samuel L. Perry. While they noted that race does have a significant impact on the attitude toward vaccinations, they emphasized that race may be a secondary issue compared to the "modern-day anti-vaccine movement."

"We propose that a particular ideological view unites many of these patterns to shape contemporary anti-vaccination (often called anti-vaxx) sentiment in the United States," they wrote. In the assessment, they offered a breakdown of the anti-vaccine skepticism and how it relates to Americans with vetted interests and beliefs in Christianity, conservative politics, and antiscience.

"Although the anti-vaccine skepticism of racial minorities has its own unique sources in the historical abuses suffered at the hands of medical professionals (O'Donnell 2020; Washington 2008), we propose that the anti-vaccination skepticism of white evangelical Protestants, political conservatives, and antiscience Americans is an ideological view that seeks to return an exclusivist religious traditionalism into the public sphere and grant epistemic primacy to community authorities—what we and others call 'Christian nationalism.'"

Their findings are based on data surveyed by research analysts who studied responses from 1,219 participants in the Chapman University Survey of American Fears (CSAF) in 2019. The publication reports:

An analysis of the data revealed that Christian nationalism, conservatism, being older, and being Black or Hispanic (compared to white) were each associated with anti-vaccine attitudes. In contrast, greater income, higher education, and identifying as a Democrat (versus a Republican) were associated with greater support for vaccines.

The authors also noted that their findings suggest Christian nationalists have a higher likelihood of raising questions about the efficacy and safety of vaccines as they are prone to be more skeptical of doctors' level of honesty.

"As we demonstrate, Americans who embrace Christian nationalism are much more likely to question the efficacy and safety of vaccines, to believe that doctors and drug companies are dishonest about vaccine risks, and to believe that it should be up to individuals to choose whether to vaccinate or not," Whitehead and Perry report. "The implications of these findings are clear: even with the existence of a COVID-19 vaccine in the future, a substantial subset of Americans will likely view it with suspicion and resist receiving it."

Since the study was reportedly conducted prior to the onset of the COVID-19 pandemic, the report is not central to the overall response to the coronavirus vaccines. However, the publication notes that the authors "caution their findings point to the potential difficulty in achieving widespread vaccination."