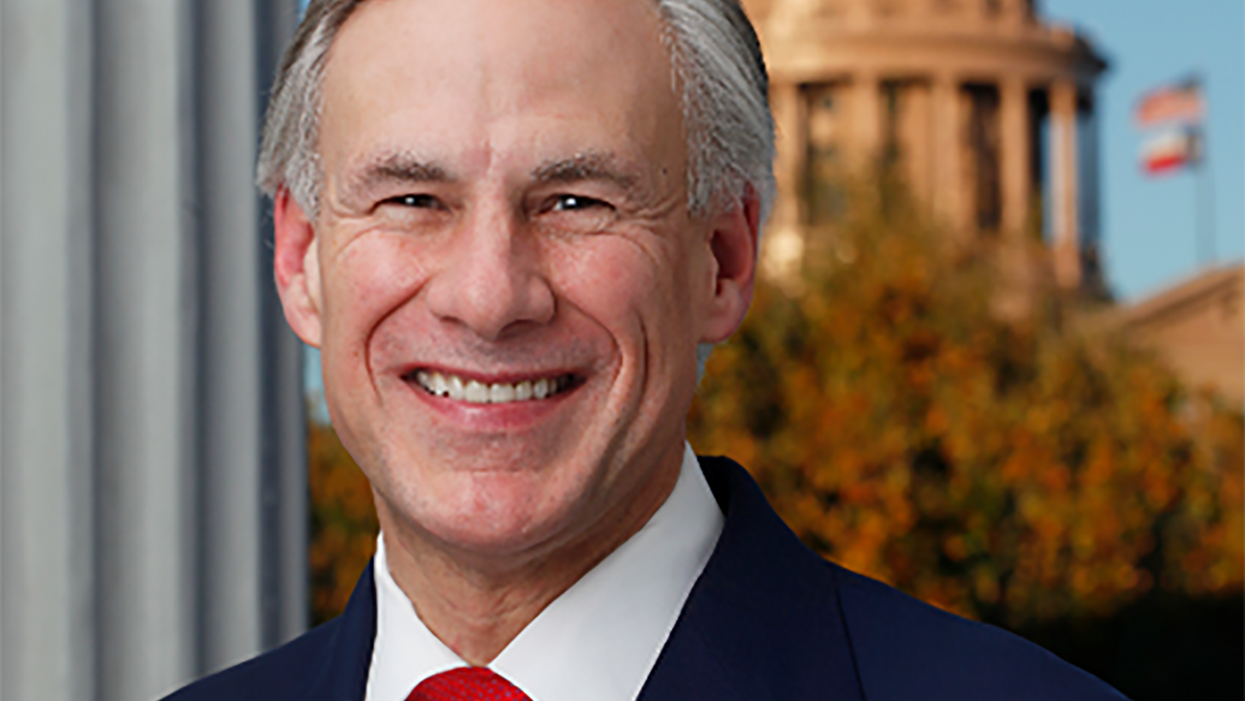 Texas Gov. Greg Abbott's (R) decision to fully reopen his state has led to heightened backlash and a widely known newspaper in his home state has released a scathing op-ed criticizing the Republican governor's "failed leadership."

On Thursday, March 5, the Houston Chronicle's editorial board made its sentiments clear describing Abbott as failed governor.

"Even in a state that celebrates limited government, most Texans can agree to this much: Gov. Greg Abbott's top duty is to protect Texans' lives, and at the very least, do nothing to put them in harm's way. He has woefully failed," the newspaper wrote.

The newspaper also scrutinized the Republican governor's dismantling of coronavirus mitigation practices. Not only did he reopen the state, but he also cancelled the state's mask mandate; a decision that he did not discuss with the state's medical advisors.

According to the publication, Abbott "blindsided the medical community, business leaders, and millions of Texans in his decision to drop all state restrictions on Wednesday that had been aimed at slowing the spread of the deadly novel coronavirus."

Although the publication acknowledged the hardships businesses are facing and how reopening could serve as an advantage for them, it also accused Abbott of "putting politics over people's lives."

The Houston Chronicle wrote, "While the desire to allow struggling businesses to open fully is understandable on some level, there can be only one motivation for dropping the simple, commonsense requirement that we all wear face masks: the governor is putting politics over people's lives."

"Such recklessness in the service of political expediency has become a pattern for Abbott," it added. "His cynical calculations, and the deaths they cause, will define his legacy."

The publication also urged voters not to be distracted by the diversion Abbott is allegedly attempting to create amid the state's failed handling of the coronavirus pandemic and the disastrous aftermath of the Texas winter storm.

"Voters must not allow the diversionary tactic to work," it wrote. "Abbott's failures related to the power crisis cost lives — dozens and counting — and so will this week's decision to toss out the only meager tools local leaders had to require Texans to protect each other from a virus that has already killed more than 500,000 Americans and roughly 44,000 Texans."

Despite all that has transpired over the last year, the Houston Chronicle insists Abbott still has not yet learned his lesson as it warned that the state could be "doomed to repeat" some of its failures again. The newspaper wrote, "Because he hasn't learned that lesson, Texas may be doomed to repeat it — just as we are doomed to repeat the grave loss of life that followed Abbott's disastrous reopening last spring."