A new study sheds light on why dogs understand us 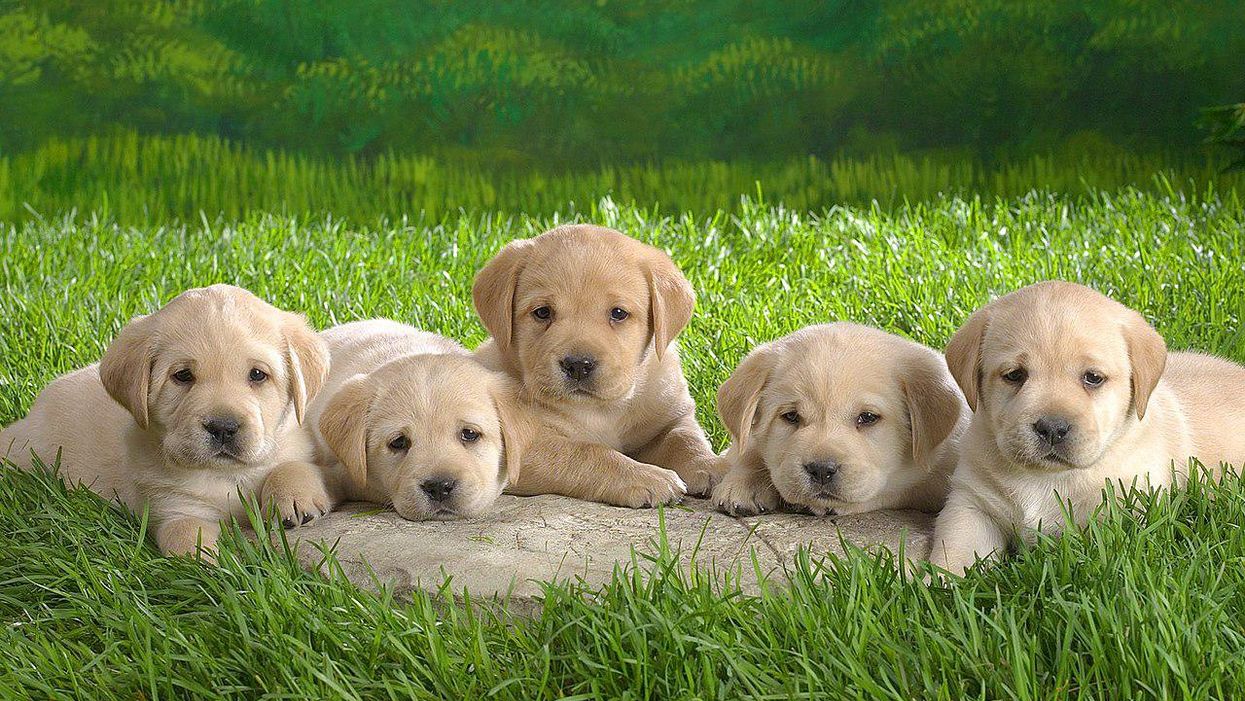 Recently, two groups of researchers — some from the Arizona Canine Cognition Center at the University of Arizona, the others from Canine Companions for Independence — teamed up for a study on dogs' interactions with people. And the study, according to Science Magazine reporter David Grimm, offers insights on dogs' ability to understand human body language.

For their study, the researchers used 375 eight-week-old Labrador and golden retriever puppies.

Grimm explains, "The researchers put the puppies through three tests. First, they performed a classic pointing experiment, placing the young dogs between two overturned cups — one containing a treat — and pointing to the one with the treat. The animals understood the gesture more than two-thirds of the time, approaching the performance of adult dogs. But they didn't get any better over a dozen rounds, suggesting they were not learning the behavior."

Grimm adds that for the second experiment, one of the researchers "stood outside a large playpen and, for 30 seconds, engaged in the kind of high-pitched 'puppy talk' familiar to almost anyone who has owned a dog." And for the third experiment, Grimm reports, the researchers "taught the puppies to find food in a plastic container, then sealed it with a lid."

"In contrast to adult dogs, which usually give up after a few seconds and look to humans for assistance, the pups rarely gazed at their scientist companions for help," Grimm notes.

According to Arizona Canine Cognition Center Director Evan MacLean, "Puppies seem to be sensitive to receiving information from humans, but they may not yet know that that they can solicit help from us."

Grimm points out that in order to "confirm that the puppies' successful behaviors were genetic, the researchers analyzed their pedigrees to see how related each dog was to the others."

"Then they compared this relatedness with the dogs' performance on the tests," Grimm explains. "Approximately 43% of the variation in performance was due to genetics, the team reports today on the preprint server bioRxiv. That's on par with the heritability of cognitive traits like IQ in people, MacLean says."