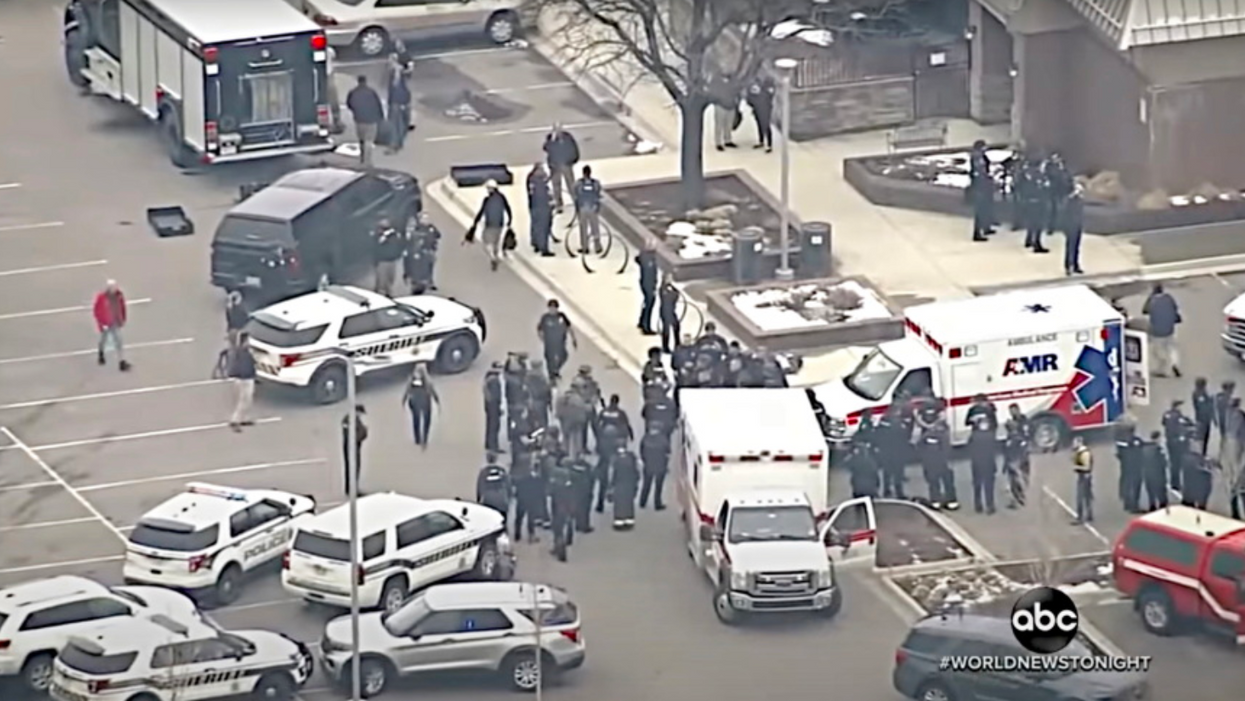 The suspected gunman in the Boulder supermarket shooting that left ten people dead bought the AR-15 believed to have been used in Monday's attack just six days earlier, the AP reports. Ten days ago a judge blocked a law banning the sale of assault weapons.

"Boulder County District Judge Andrew Hartman ruled March 12 that the city could not enforce its 2018 ordinance banning possession, transfer or sale of assault weapons and large-capacity magazines since state law says local governments can't block the possession or sale of firearms," The New York Post says, citing a report at the Denver Post.

"These provisions are invalid, and enforcement of them is enjoined," Hartman wrote. "The court has determined that only Colorado state (or federal) law can prohibit the sale and transfer of assault weapons and large-capacity magazines."

It's not currently known where the gunman purchased the assault weapon.

"We tried to protect our city," Dawn Reinfeld, co-founder of the Colorado gun violence prevention group Blue Rising told The Washington Post. "It's so tragic to see the legislation struck down, and days later, to have our city experience exactly what we were trying to prevent."

On Tuesday afternoon President Joe Biden called on Congress to pass gun control legislation, including a ban on assault weapons.