'I'm not going to resign:’ Cuomo defies calls to step down as the tide against him swells 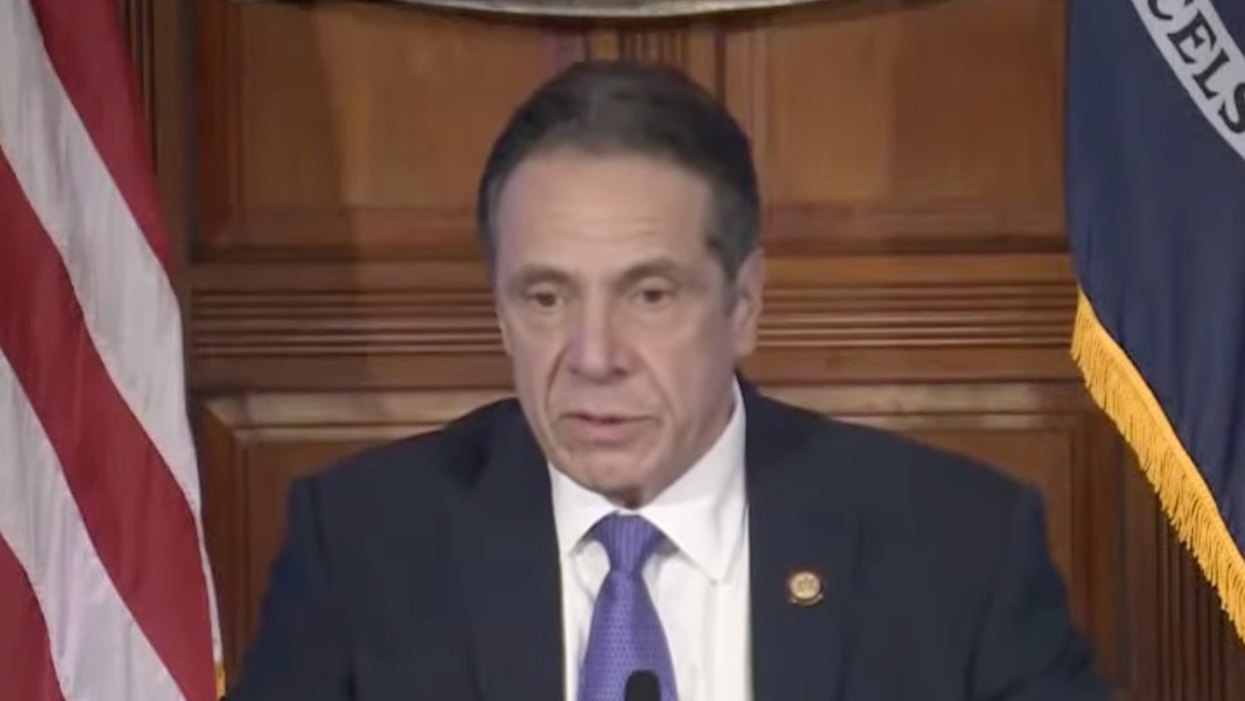 New York Democratic Governor Andrew Cuomo is refusing to resign in the face of growing accusations of sexual misconduct, amid the backdrop of his administration hiding coronavirus death toll numbers in senior nursing homes, and dozens of state and national Democrats calling on him to resign.

"I'm not going to resign," Cuomo, sounding less enthusiastic than he has in the recent past, told reporters Friday afternoon.

"I did not do what has been alleged," Cuomo added. He urged reporters to allow the two investigations into his actions to be completed. He also suggested there are many possible "motivations" for people accusing him.

Gov. Cuomo called all the lawmakers – currently approximately 70 – who are calling for his resignation "reckless and dangerous," and said the people "know the difference between playing politics, bowing to cancel culture, and the truth."

"The people of the state have known me for 40 years," said, noting he has been in the public eye since he was 23 years old.

One year ago Cuomo was a national hero, offering not only New Yorkers but the entire country the only concrete leadership as President Donald Trump all but totally ignored the coronavirus and the fears associated with the pandemic.

As of Friday morning 59 elected Democrats in the state legislature have signed a letter calling for Cuomo to resign. Another 11 congressional Democrats, including most recently U.S. Reps. Jerry Nadler and Alexandria Ocasio-Cortez, also called for Cuomo's resignation.

Congressman Nadler, who serves as the Chairman of the House Judiciary Committee, was seen by some as the tipping point for Cuomo to resigning, a point that was expected but did not come Friday.

New York State Assembly Speaker Carl Heastie authorized an impeachment investigation. The move comes, the Rochester City Newspaper reports, "after new allegations were reported in the Albany Times Union that Cuomo 'aggressively groped' a female aide. Five other women have said the governor either sexually harassed or inappropriately touched them."

As a result New York Attorney General Letitia James has opened an investigation into Cuomo's actions.