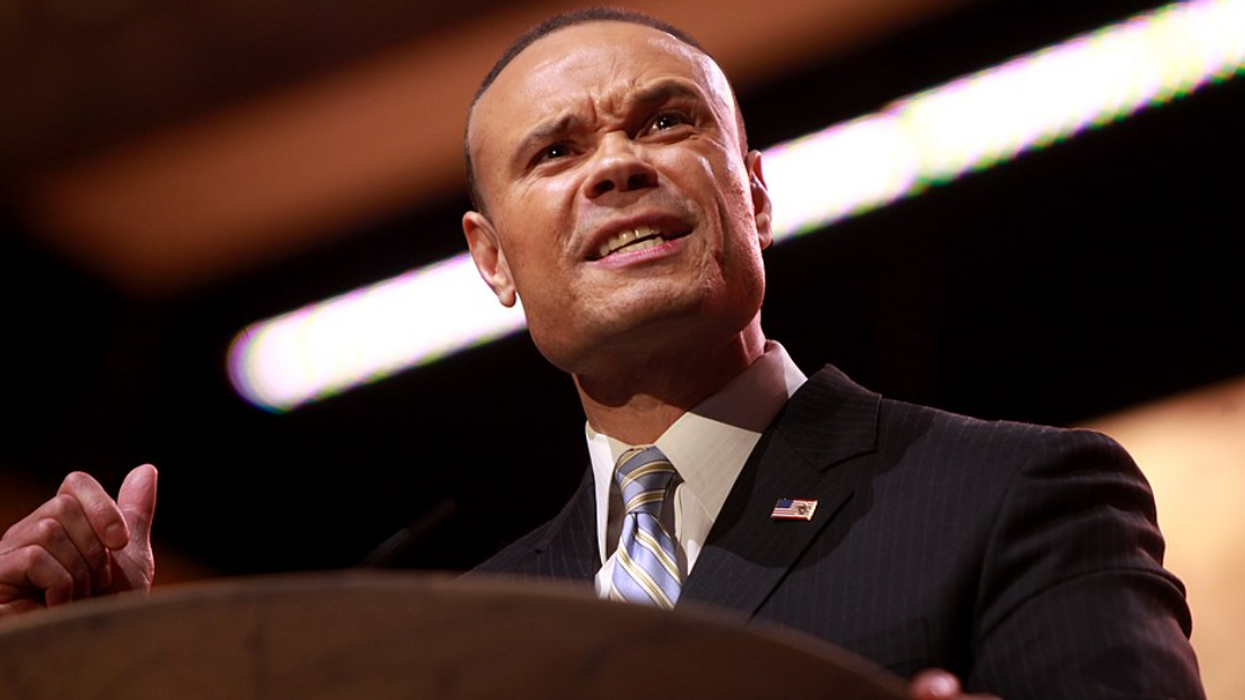 A defamation lawsuit, filed by far-right political commentator Dan Bongino, has backfired and now he's the one who will be paying for damages.

According to Law & Crime, the conservative radio host has been ordered to pay a total of $31,835.00 to The Daily Beast's attorneys at Davis Wright Tremaine LLP.

The court order stems from the lawsuit Bongino filed back in December 2019 insisting that The Daily Beast had "'smear[ed]' his reputation" with the publishing of an article titled, "Dan Bongino Out at NRATV – BONGI-NO-MORE." He also claimed the article had, subsequently, damaged his business.

To file an effective defamation lawsuit, someone like Bongino, a public figure, would have needed to "clear a higher bar than an average person by proving that the defendant acted with 'actual malice' while publishing a falsehood against him." For actual 'malice' to stand in court, he would have needed to prove that the news outlet intentionally published content "with knowledge that [the material] was false or with reckless disregard of whether it was false or not."

When Bongino did not provide substantial information to support his arguments, legal counsel for The Daily Beast filed a motion to have the lawsuit dismissed, citing Florida's Anti-Strategic Lawsuits Against Public Participation (Anti-SLAPP) law. Under that law, defendants are entitled to compensation in the form of payment for attorneys fees accumulated during the legal proceedings.

In August 2020, U.S. District Court Judge Jose E. Martinez, appointed by former President George W. Bush (R), dismissed Bongino's lawsuit ruled that it was "not defamatory because it did not state or even insinuate that Bongino was terminated for cause, but instead explained that the departure was related to corporate downsizing." Days later, Bongino, himself, moved to dismiss the case voluntarily. Since he did, he now argues that it does not constitute the publication being the "prevailing party."

However, U.S. Magistrate Judge Shaniek Maynard swiftly pushed back against Bongino's argument noting the reason the lawsuit was dismissed as it was filed "without merit."

"Judge Martinez concluded that Plaintiff's suit is 'without merit' because Plaintiff failed to state a claim for defamation, and it arises of out of 'free speech in connection with a public issue' because it involves a news report on a public figure," she wrote. "It is of no moment that Judge Martinez granted Defendant's Motion to Dismiss without prejudice, because when a district court dismisses an action against a defendant, even if that dismissal is without prejudice, the defendant is the prevailing party."