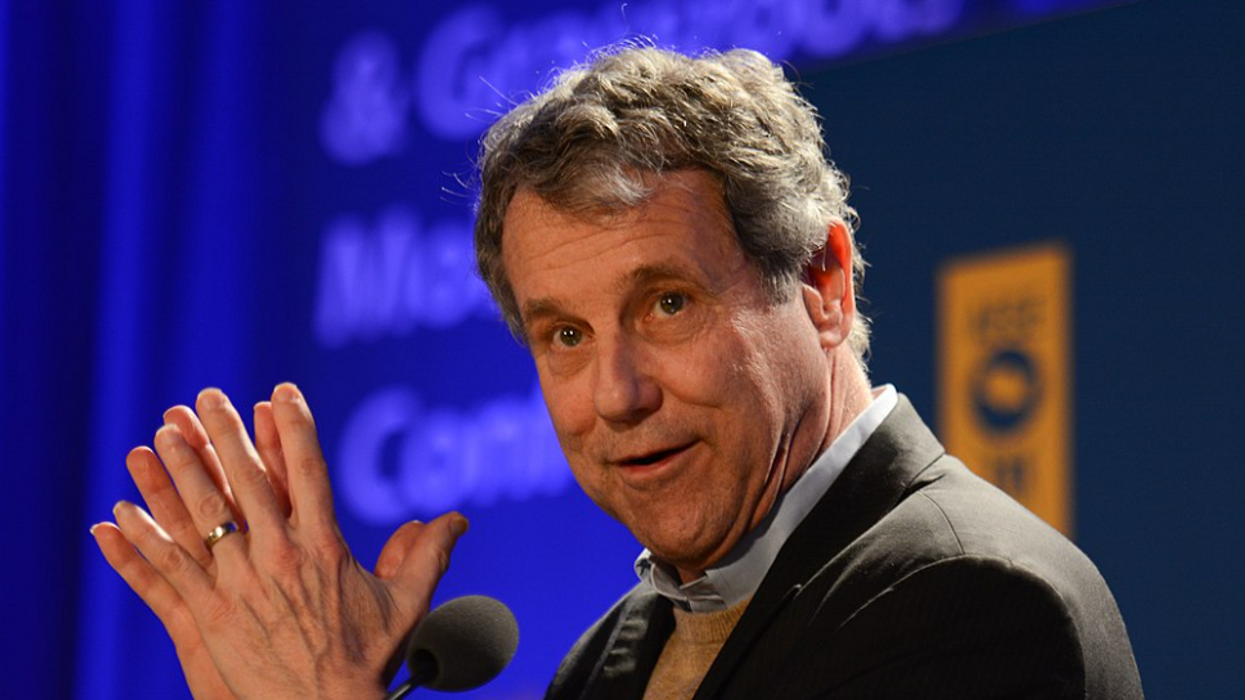 Sen. Sherrod Brown (D-Ohio) is aware that Senate Republicans' refusal to stand against former President Donald Trump and his base will likely lead to an acquittal in his second impeachment trial. However, Brown also believes the American people deserve to see the full scope of how he betrayed the oath he took to protect and defend the Constitution.

During an online news conference held on Wednesday, Feb. 10, Brown spoke with local reporters as he weighed in on Trump's second impeachment trial, reports the Columbus-Dispatch. He stressed the importance of transparency during this critical time. "I think the country needs to see every part of what happened. More information is coming out, more evidence has been accrued," Brown said.

Brown went on to discuss the far-right influence on Republican lawmakers' approach to handling the trial as he challenged them to "shed their fear" of the former president. "It's pretty clear that Republicans aren't, that the radical right, is not going to allow their senators to do what is clearly the right thing," the Ohio lawmaker said.

"I wish Republican members would show some spine and vote what they know and see. We'll see what they do at the end of the week," he added.