'They ruined my family': Women give devastating accounts of losing their parents to QAnon 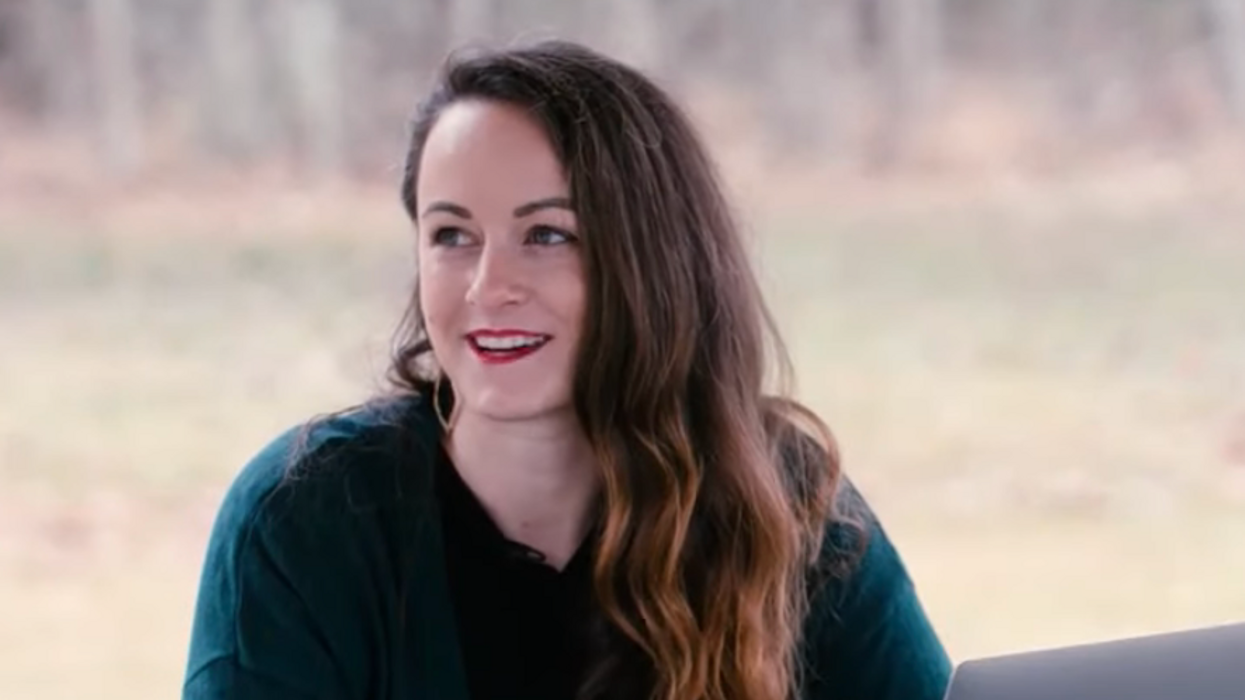 Image via Screengrab.
Brad Reed
and
Raw Story
February 11, 2021
Two women whose parents are believers in QAnon talked with CNN's Donie O'Sullivan on Thursday about how their lives have been completely upended by the completely discredited conspiracy theory.

Danielle Marshall told O'Sullivan that her mother became so obsessed with QAnon that she wasn't surprised to see her attend the infamous January 6th "Stop the Steal" rally that would result in deadly riots at the United States Capitol building.

"Not only does she really believe it, but it intersects in her mind with her religion," she explained. "She has never put anything else on a pedestal equal to the Bible, and it really feels like that with this QAnon stuff."

Another woman, who wished to keep her identity hidden, told O'Sullivan that QAnon has completely transformed her parents.

"I will never stop loving my parents, but it's this switch that flips in them when they're talking about what the latest Q drop means," she said. "They're not logical anymore. They're not understanding. And often, they're not kind."

The woman said that the last time she visited her family, they had stocked up on meat and ammo in anticipation of a potential civil war.

She also grew angry when asked what she'd say to the person who first concocted the QAnon conspiracy theory.

"They've ruined my life, they ruined my family, they took what was supposed to be the best, most consistent, most loving part of my life and turned it into evil," she said.Watch the video below.

'They ruined my family': Women say they lost their parents to QAnon youtu.be